DJI Announces the Mavic Mini: Their Smallest, Lightest Drone Yet

Today, DJI announced the Mavic Mini, a 249-gram drone priced at a stunning $399. This makes the Mavic Mini one of the most affordable drones on the market, but what does this drone have to offer?

As we've seen in the past few years, DJI seems to keep coming out with smaller devices. Smaller helps more people get involved without having to go through the typical registration process. This makes it a little bit easier and less stressful for people looking to get into drones, because now there is a new, fairly affordable drone for any consumer. 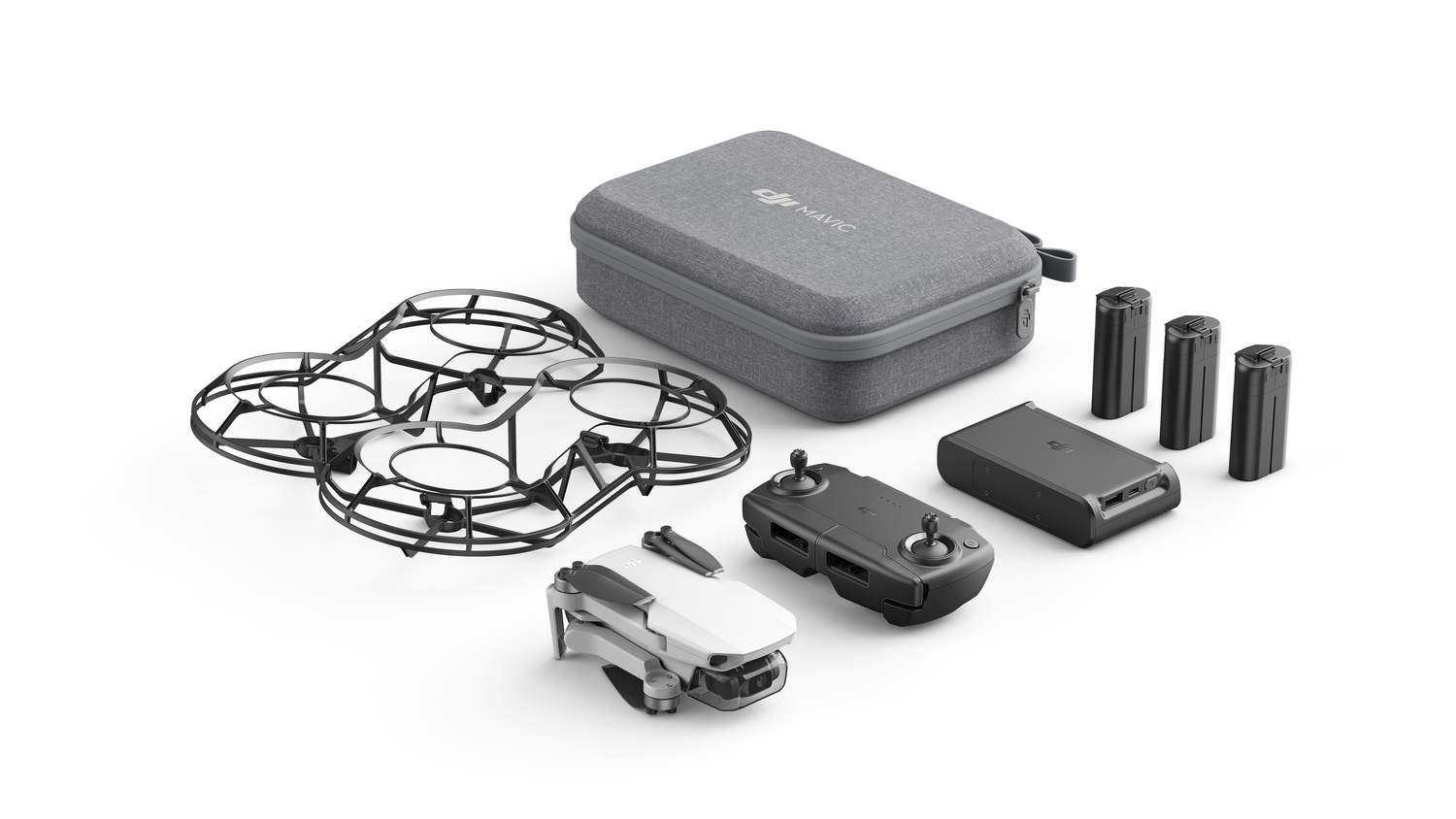 What Makes This Drone Unique?

What makes this drone unique is that DJI took a drone like the Mavic 2 and compacted it so much more that the Mavic Mini is actually lighter than a Mavic 2 battery. Weighing in at only 249 grams, this drone does not meet the requirements of others that weigh 250 grams and more. This makes it a little bit more accessible to consumers and gives them a chance to buy a drone that they can learn to fly before upgrading to anything else.

A few years back, DJI released the Spark, another small, lightweight drone with a 2-axis gimbal that could shoot in 1080p at 30fps and 12mp stills. Today, the Spark seems like it will be discontinued as the Mavic Mini comes in to replace it, now with a 3-axis gimbal and the ability to shoot 2.7k at 30fps and also capture capture 12mp stills. 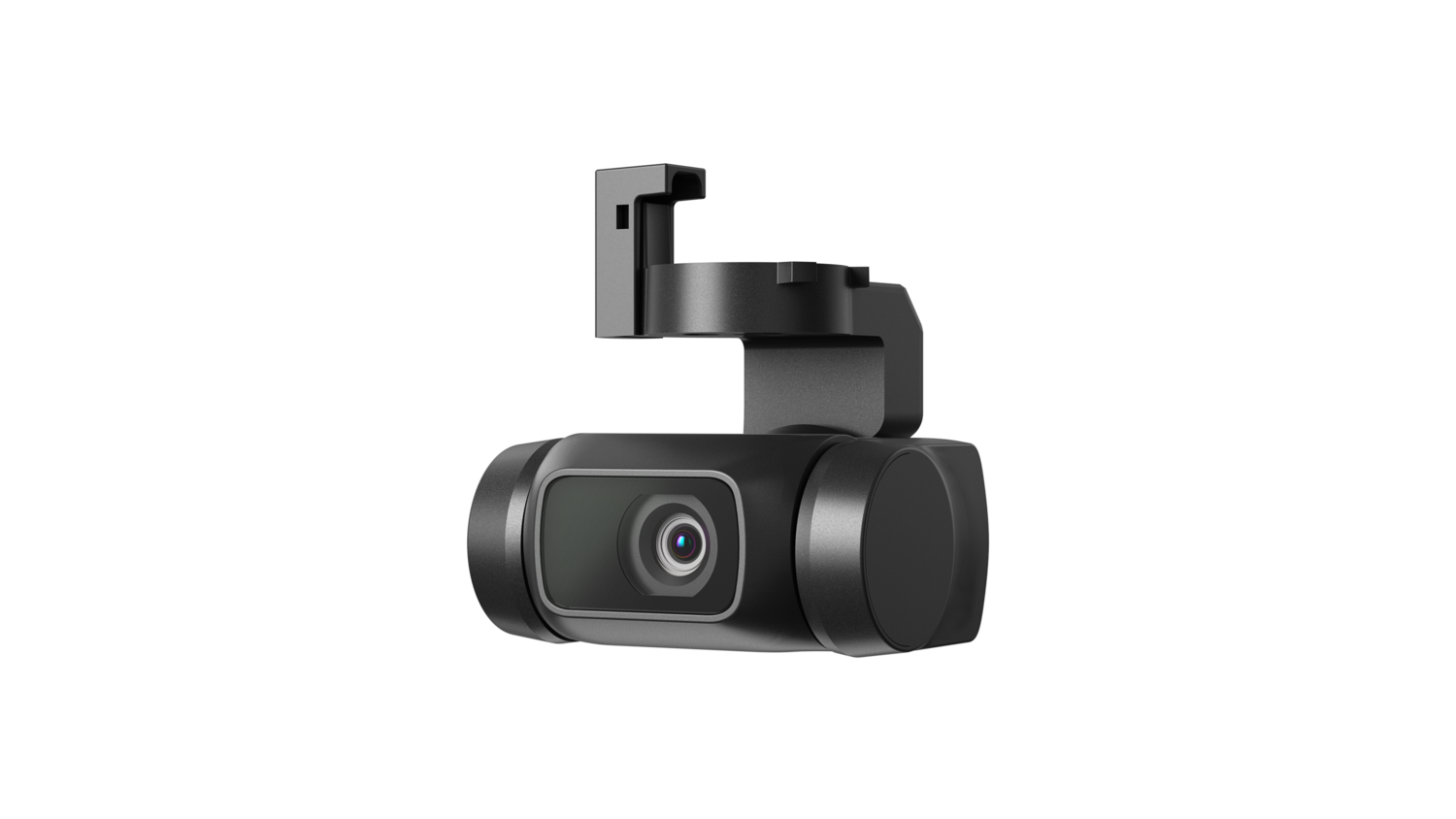 With a much better gimbal design, this alone is going to make the difference to the end consumer. DJI makes it a priority to stabilize their footage, and honestly, after flying the Spark a bit myself a few years back, I wasn't impressed enough to add it to my fleet of drones. I will share a video from iPhonedo below, as he had the honor to really put this drone to the test 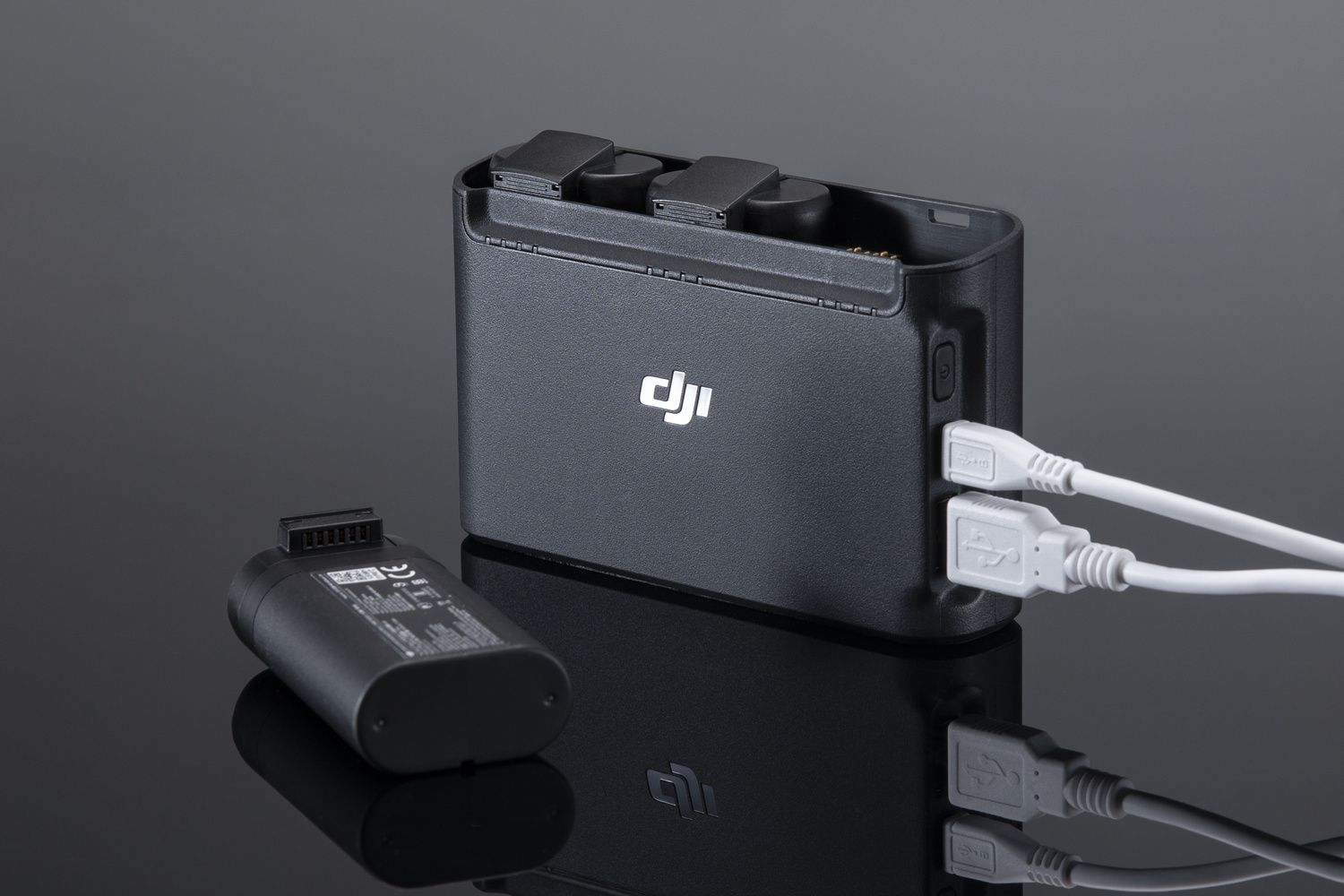 With the weight being set at 249 grams, DJI did have to leave a few things out of this drone. One of those things was obstacle avoidance sensors, the things that help stop the drone if it is about to crash. I list this as a downside, because this is really the first time DJI has released a drone without this since the Phantom 3!

In fact, I really don't see this being such a bad thing, because I think people should learn how to fly if they are going to buy a drone. This adds to having that sense of awareness when you are flying around trees, people, water, and so on.

It also appears that they couldn't fit in 4K resolution, but again, this really isn't a necessity. A majority of the screens we watch content on are most likely in 1080p anyway. If you are somebody who needs 4K, then maybe look at a Mavic 2 or Mavic Air. For something small and light, I think DJI really made something impressive.

Advanced features are certain drone maneuvers that are built into the drone. If you are not a drone pilot, you can simply just tap a button and have the drone do the move for you. This is a feature found in a lot of the more recent DJI drones that are made to assist people who don't always want to actually fly the drone but still capture something cool.

Without obstacle avoidance, you just need to make sure you are in an open area to try these, but they will help you create some unique content that the new DJI Fly app can take and help you edit so you can immediately save and share what you shoot.

Is it Worth it?

If you are looking to get into drones for photography or video, this is probably going to be one of your best options out of many of the DJI products to get you started. I would even say this is one of the best foldable drones out there. However, if you are already a drone pilot and you are just looking for something smaller, it is completely up to you to decide whether it is worth it or not.

I certainly think that this is a cool drone that will offer a lot of people the ability to learn how to fly. With drones becoming more popular day after day, this is a really good way to test the waters. Personally, I don't see a need to get one of these myself, but I am interested in seeing how it stacks up against some of the other DJI drones packed with all their technology.

You can purchase the Mavic Mini here.

I immediately text searched several reviews for "DNG" and learned that, just like the Spark, this new Mavic Mini will not shoot in DNG or any raw photo format.

Too bad, it would be an instant buy for me if it had DNG, and an absolute 'no' without it. I'll stick with my original Mavic, but remain a little sad I don't get to have a second, pocketable, version.

i Cannot agree more, what a miss on DJI's part, basically excluding all photographers, Blows my mind!!!

I would be VERY interested in a small drone (under regulation size) that shot even half decent RAW stills.

The critical spec that DJI needed to meet was a weight of less than 250g to be exempt from the new regulations.

I’m all over this. DNG or not. The DNG from the Mavic Pro was nothing to write home about anyway.
Compact and no fuss. Under the regulation 250gm.
Well, until the authorities change legislation to 230gm

I totally agree ... DJI has a wide range of products to cater to all levels of users. This little guy is there for people like me. I stay away from video but for this price, I don't mind spending a little cash to get some scenic footage for my social media. The weight and form is great but the price point is even greater.

If you're planning to use the footage for anything like a youtube channel or commercial purposes you will still need to take the stupid test and basically get a frickin pilot license to use it. Until they come out with better laws and rules I will skip. Sent the pro back after 4 days of reading flight charts and test questions. And just because FAA doesn't have a problem with that size does not mean every city in the world won't ban them because humans are paranoid beings and think everyone is trying to spy on them. Sucks.

Sorry, but there are certain industries that need strict regulation, and the drone world is one of them. I don't want knuckleheads ruining it for the rest of us who have zero problems with obeying the law. The test isn't that hard, honestly.

Too late...that's why we are here.

When you leave it to "people" to figure out how to do something responsibly/common sense they will almost always fail/disappoint you.

The laws are changing because of what early drone flyers did. Most drones are too expensive for the general hobbyist so you're left with morons trying to make a buck by doing stupid stuff.