The ability to capture aerial photo and video has many uses, and not all of them are commercial in nature. A recent story out of Australia shows us just how useful drones have become for purposes of public safety and surveillance.

Australian surfer Matt Wilkinson had no idea the scope of danger he was in, that is until he was alerted of it. The heroes in this story, Surf Life Saving NSW (New South Wales), are an innovative network of beach rescue operations that employ drone surveillance as part of  safety operations spanning 34 different Australian beaches.

When drone pilot Beau Monks spotted a shark swimming dangerously close to Wilkinson, he sounded a pre-recorded warning from a speaker mounted to the unmanned aerial vehicle. This prompted surfer Wilkinson's hasty return to the shore. By then the shark had already been on Wilkinson's tail, but did not pursue him. Luckily, the surfer was spared his life and limbs. There is some speculation that the loud sound from the warning speaker may have scared the shark away, showing that the mounted speaker might serve a double-purpose.

This was not Wilkinson's first exposure with a dangerous shark. While taking part in a 2015 surfing competition in South Africa, a fellow participant narrowly escaped a shark attack by punching the large carnivorous fish and swimming away.

Though weight is restricted by most government agencies, drones technology is advancing, and the vehicles are more equipped to handle heavy loads. This could mean a lot for photographers — we have plenty to look forward to, especially when considering both mounted lighting systems and more sophisticated camera technology for aerial purposes.

Have you witnessed first-hand a heroic or helpful act performed by a drone? Share your story with the Fstoppers community in the comments section below.

Lead and body images by Euan Rannachan, photos not related directly to this story. 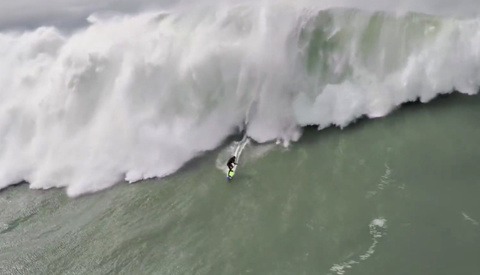 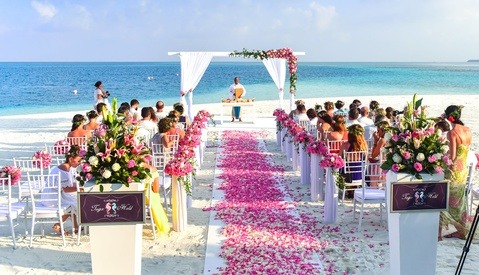 Wedding / March 26, 2020
New Laws in Australia to Limit Weddings to Five Guests, Require Photographers to Act as a Witness to Attend 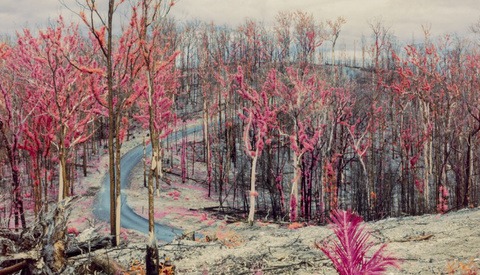 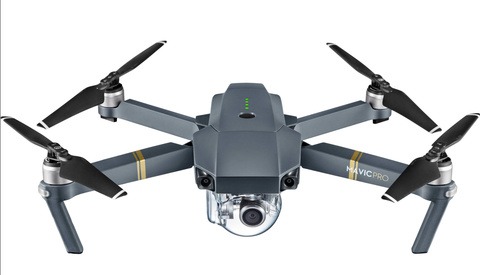 Aerial / September 15, 2017
Five Tips for the DJI Mavic You Probably Don't Know About 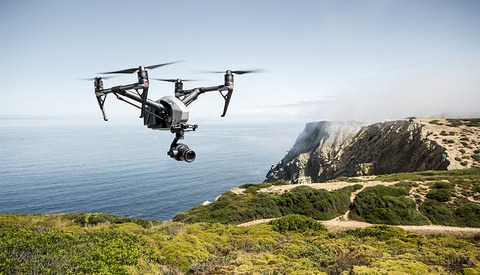 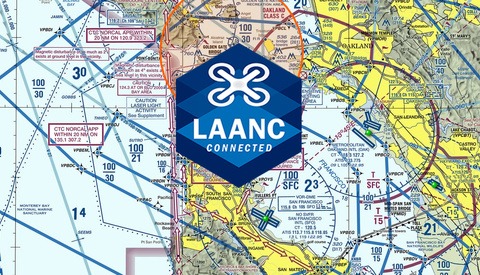 Clickbait!
Crap.
Sharks seldom attack surfers despite frequently being in the same space.

Tell that to the survivors of the USS Indianapolis....

How many of them were surfing in clean water without any blood?

Headlines like this (and the way this is framed) is why people are terrified of sharks. You should be ashamed of yourself.

Just so people know, sharks are not monsters.

Hopefully Emma never approaches another swimmer thinking they are a buddy too and they injure or kill her.

Yeah, run a Google search; this is not by any means exceptional.

What are you trying to say? Tiger/Lion handlers come close to them, touch and even feed them. Does not mean you should fearlessly wander around wild lions.
People should be terrified of sharks. They are predators.
However, it's true that they are not very interested in humans as snacks. We have too many bones in us.

I guess I'm saying that people are absolutely pathetic. It must be hard being terrified of everything you don't understand. I am curious as to how you go out in public, given the greatest threat to you is other people.

You're more likely to be killed by a dog or cow in the US, than a shark or crocodile.

Most sharks are not dangerous to humans — people are not part of their natural diet.

While sharks kill fewer than 20 people a year, their own numbers suffer greatly at human hands. Between 20 and 100 million sharks die each year due to fishing activity, according to data from the Florida Museum of Natural History's International Shark Attack File. The organization estimates that some shark populations have plummeted 30 to 50 percent.

"You're more likely to be killed by a dog or cow in the US, than a shark or crocodile."

I don't think you understand basic logic or statistics.

I'm sorry, but your logic is flawed and that statistic is full of shit, probably created by PETA.
Replace 50% of the people around you with sharks and lions. Then compare the statistic.
Some full of crap statistic say that your neighbor is more likely to kill you than a shark means nothing. Sharks live in the ocean for christ sake.
Most people are not in their environment. And these free divers around sharks, have you noticed a pattern? They are always a ton of other fish around them.
Yes sharks are not very interested in us, they would prefer other fish. This is what divers use.
But try finding yourself face to face with a shark and no other fish around and then try to wave your statistic in its face. See if it cares.

I'm not sure the drone did anything except capture the footage. The shark could've ripped his leg off if it had wanted to. It didn't, and Wilko (as he's known) survived. I think this is overplaying a drone's capabilities.....

It's unlikely any sound the drone transmitted could have been heard underwater.