Canon R6 Versus R5: Which is Better for Astrophotography at High ISO?

The two Canon mirrorless bodies announced earlier this year caused quite a splash in most areas of the industry. One genre of photography which can really test a camera is astrophotography, so one photographer takes them out into the desert to shoot the stars and compare their results.

If you've ever shot astrophotography you'll know, it can be taxing on the camera. Not only are you battling noise in the inevitable dark areas of your image, you're doing so while constantly pushing the ISO so that you can speed up your shutter and avoid star trails. It is a balancing act which takes experience, trial and error, and a little science to master, but the camera body you're using plays a large part too. If a camera's ISO performance is limited, images will quickly become unusable. That's without considering banding, fringing, hot pixels, and more.

Now you might think that comparing the Canon R5 with the R6 is a little redundant given the big price difference, and then even bigger difference in megapixels. However, that's not always the case. In this video, Brent Hall — a talented and experienced astrophotographer — takes both bodies out into the desert to shoot the stars and see which performs the best at high ISO and overall.

From what I can see, the R6 is certainly a powerful camera for astrophotography and could do a real job. That said, the R5 does very well, though I may be concerned a little about the overheating issues that have been fiercely debated as continuous shooting of long exposure can cause a lot of heat.

Which of the two bodies do you think is the best for astrophotography? 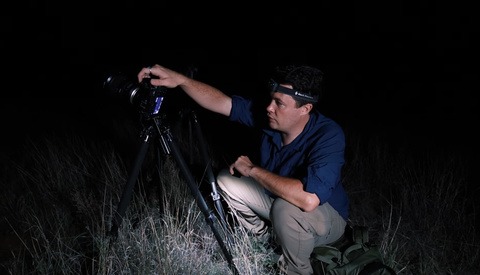 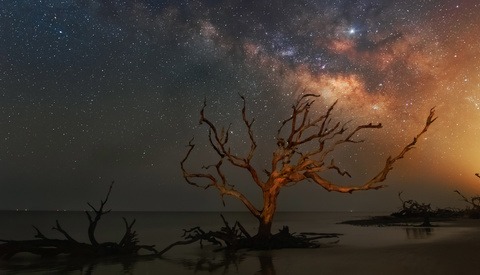 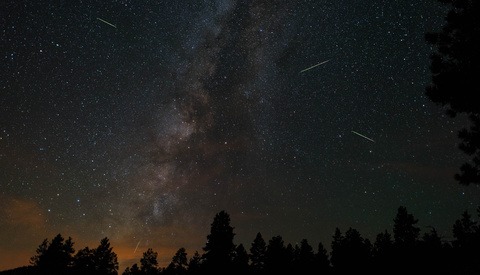 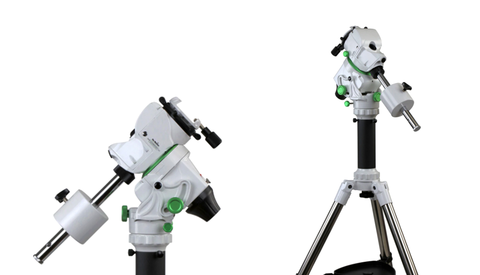 The R5 pictures look very clean, but I'd still expect the R6 to be better for astro photography as, according to the NPF rule, you can have longer exposure times with the larger pixels.
That is also why you see star trailing on the R5 shots, but not (or much less) on the R6 shots -- nothing to do with his tripod sagging.

NPF rule is wrong, you see the trail more simply because he's zoomed 100% on both images, and that's not the same magnification since 100% on 45mpx is way more zoomed in thatn 100% on 20mpx.
Just look how much bigger thre tree branch is...if you resize the images correctly the trails will have the same lenght, since pixel pitch doens't affect trail lenght at all!

Actually I believe pixel size does affect trail length. The light of a star needs less time to travel across a smaller pixel, then across a larger pixel.

Exactly, everything else in the image has the same dimensions when viewed side by side, why would the trails be any different?

Wouldn't the Canon EOS Ra be the best choice for astro?

I do think so but then it's not usable for other purposes.

I wonder though if there'll be something like an R6a?

just remove filter from the sensor and you've got R6a

They should have made an R6a instead, the 20mpx is better in low light.