How Do the Canon RF and EF 24-70mm Lenses Compare?

With Canon successfully moving into the mirrorless space, they have a dichotomy of gear. But, in a real-world scenario, how do two of the same lenses — one for mirrorless and one for DSLRs — compare side-by-side?

If there's one thing I loathe doing when updating my camera gear, it's replacing a lens like-for-like. I have had to do it a few times and incidentally, I had to do it several times when I moved from a DSLR over to mirrorless. That is likely the most common cause of people updating a lens with a similar counterpart, but there are a few things to note. Firstly, most DSLR lenses can be adapted to mirrorless without fuss and could potentially save you a fair few shekels.

In fact, in this video, Todd Dominey tests both 24-70mm lenses on his Canon R5 for the sake of fairness. The two lenses being compared on this shoot are the Canon RF 24-70mm f/2.8L IS USM and the Canon EF 24-70mm f/2.8L II USM. There are three key differences: the RF is more expensive, the RF is for mirrorless bodies, and the RF has Image Stabilization. Other than that, they're reasonably similar and many people who have moved from Canon DSLR to mirrorless bodies like the R5, may wonder whether it's worth selling the EF model and buying the native RF as opposed to using an adaptor. Well, this video will give you some insight.

If you changed to Canon RF mount, did you change many of your lenses to match, or did you buy an adaptor instead? 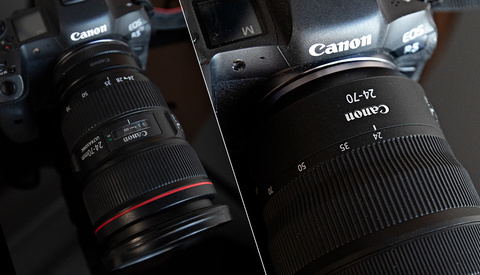 Gear / March 31, 2022
Can You Tell the Difference Between the 24-70mm EF and RF Lenses? Look For Yourself and Prepare to Be Shocked 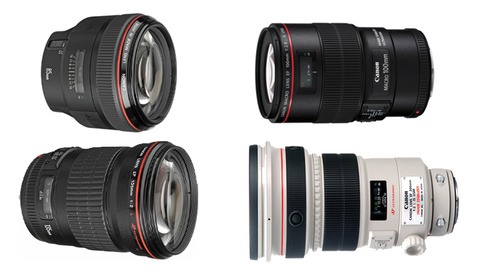 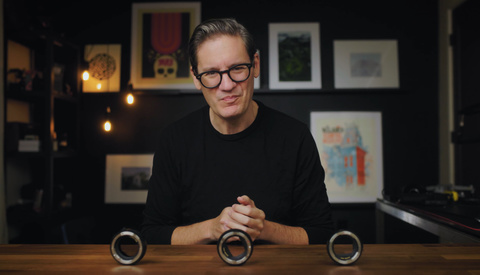 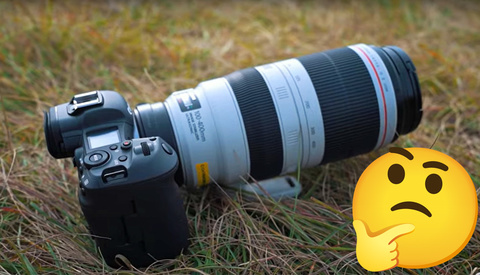 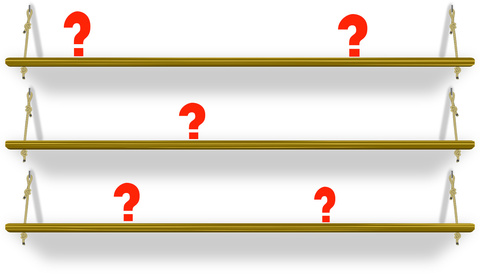 The basic adapter was included in the price, works flawlessly. I also bought a second one, this time with the control ring - great to get the additional control for EF lenses.

It’s always nice to see my hometown in a random YouTube video posted from Fstoppers. They filmed parts of that Paul Rudd movie “The Fundamentals of Caring” right across the street from Old Car City at a place called Wes-Man’s.