Working with a new model can be a brilliant way to practice and help someone else with their aspirations, but it's undoubtedly tricky. In this behind-the-scenes video, a veteran photographer works with a model on her first shoot and walks you through some of the difficulties and offers some tips.

I started portraiture a month or two after I bought my first camera — I'd always loved the genre and had to try my hand at it. There were numerous initial difficulties I encountered, most overcome with practice, but one was persistent for a while: subjects. Where do you find models or interesting subjects who can spare the time for you and you don't have to pay hundreds of dollars per hour? TFP shoots are still popular in some circles, but I wasn't finding the type of subjects I wanted.

Eventually, I found a couple of groups through social media that had aspiring or recently signed models who wanted to do test shoots. The only issue with this is they were inexperienced. When I was inexperienced too, it meant a lot of experimenting and building of rapport, but as I improved, I learned how to get the best out of these shoots. The most common mistake is a lack of direction, which new models need more than most, and so watching how seasoned photographers like Peter Coulson handle debut shoots is valuable.

Business / June 2, 2015
Peter Coulson and I Discuss the Potentially Illegal Sale of His Photo by Richard Prince 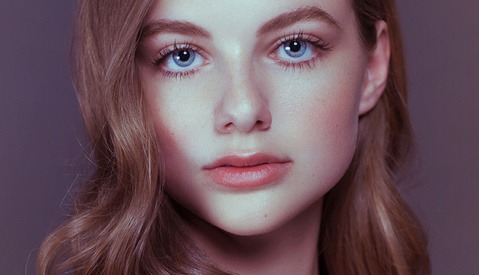 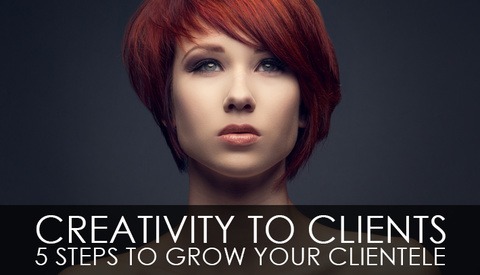 Portraits / February 26, 2014
Creativity To Clients – 5 Steps To Grow Your Clientele 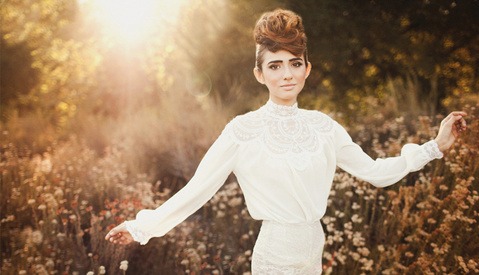 Business / March 8, 2016
The Why and How of Test Shoots With Models 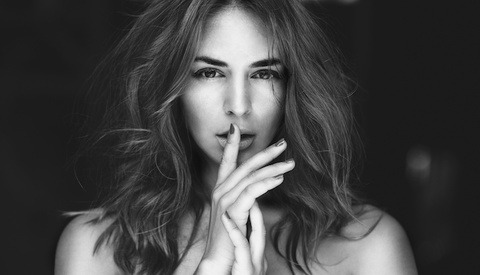 Peter Coulson is one of the very best in the business. If you're just starting out with photographing models, this video is one of the best to put under your hat.

One thing to note is that Coulson isn't posing her so much as he is very loosely directing her. The goal isn't for a model to pose, it's to get them to be themselves and to form a connection. Often times this can be more difficult with experienced models than new ones. The reason is that experienced models seem to have a handful of go-to poses and you end up with photos that pretty much look like everything else they already have in their portfolio.

Not posing and taking the approach of what you see in this video results in far superior photos with a connection than simply "posing" them in my opinion.

"...and you end up with photos that pretty much look like everything else they already have in their portfolio." So true.

I went through the same experiences as a noob photographer, but communication should be commonsense. I guess I was lucky I was already a social chatter box. Aside from that, Peter Coulson is a mentor in the art of portraiture.

@fstoppers I got a concept to write on that would get everyone in a twist. Find someone that can explain TFP, because I do not get it and all I see is the practice being abuse both by models and photographers. It's tiresome and disrespectful from both sides.

TFP is not difficult. You just need to understand that you both are supposed to get something out of it without the exchange of money. If you feel that it's tiresome and disrespectful from both sides, then you both are doing something wrong.

As a partner of one of Peters long time models and friend I find these negative comments extremely narrow minded and insulting. I have spent time with him and he has stayed in my house, and is always welcome to come back . Amazing person, awesome at his JOB. This is not a hobby for him or a way to have a perv. If your ever lucky enough to be invited to share your skills as a model with him consider your self blessed. A wealth of knowledge and a true gentleman. Pull your fucking head in and do some research before looking the fool.

Whoaahh! Where is this anger coming from? I don't think anyone has made any snarky comments regarding Peter.

If you read the absurd comments by the woke mob mob on FS's Facebook post about this article I think you would understand Glen's anger.

It was egregious and shockingly backwards. It was pretty much a karenapocalypse.

Yeah I asked Robert and our editors to update the thumbnail generated for this post to something more about the model and the FB post was removed. The bickering was def over the top but I understand why some including Peter himself were upset about the thumbnail used. The woke crowd was a bit much though considering many didn’t even watch the video or know much about Peter and his work.