Making money doing what you love is the dream of most people. For photographers and videographers, there are multiple paths to make that happen, and one of them is developing a revenue stream on YouTube.

We're coming off of the back of one of the most tumultuous 12 month periods in living memory for the majority of us. It has been taxing in just about every conceivable way, and one way in particular for photographers and videographers, is financially. I don't know a single person in our industry who didn't feel a squeeze; we were unable to complete most shoots, disposable income went down across the board, weddings and events were canceled, and so on. It has been difficult and many people are still reeling from it.

When I first jumped into full-time, self-employment, I read every book on money and building businesses I could, and I learned some important lessons — crucial, even. One of those was that I needed to build multiple revenue streams if I wanted to survive, particularly in an industry with such a low average wage. One of the routes I chose for that was to write, but YouTube was on that list too, it just didn't feel like I would be playing to my strengths. However, I have seen many colleagues and contemporaries have great success on the platform and integrate video content creation into their working lives to the point where it is paramount to their income.

In this video, Peter Lindgren talks about how you can make money on YouTube and allows you to look behind the curtain to see how much he makes too.

Videography / May 15, 2014
YouTube Deleted My Viral Video & There is Nothing I Can Do About It 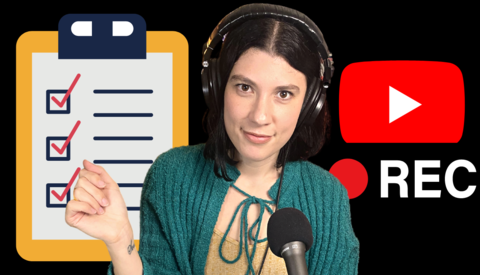 Education / October 27, 2022
5 Things You Must Do Before You Press Record On Your Next Youtube Video 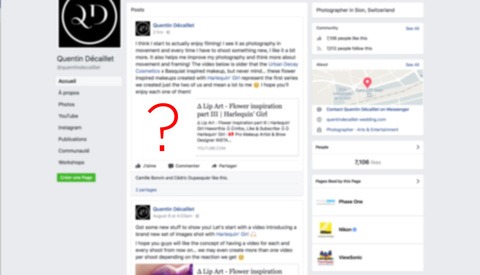 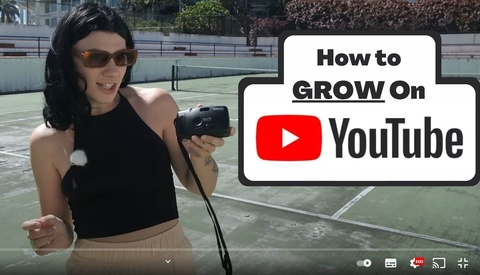 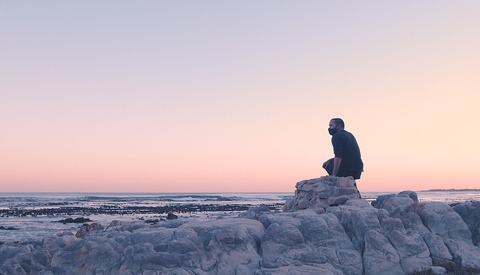 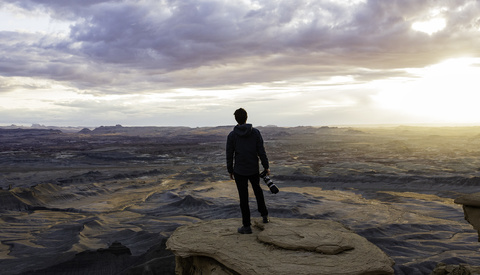 It would be grat if one could actually make money ON YouTube.

Unfortunately, most people don't actually make money on YouTube at all these days, since YouTube changed the way they pay out several years ago.

Now, instead of people making money onYouTube, they just use YouTube to help them make money somewhere else, such as finding sponsors for one's videos, selling merchandise that one advertises on YouTube, etc. That isn't at all the same as actually making money on YouTube itself.

So what this guy is saying is that you have to be totally brand dedicated to succeed with a youtube channel because that's what pays the bills. He has 300 videos in three years so basically he has to produce 2 videos a week to keep his sponsors/income. Definitely not attractive to me.
That's why even if I'm not a fan of some stories here, with fstoppers I get a variety of sources, some pre filtered, some total garbage commercials, but at least I get choice. There is probably 50-100 new photo/video/photoshop techniques clips coming out on youtube on a daily basis but yet the camera market is shrinking on a daily basis... So yes, there is a lot of garbage and massive amount of duplicated stories when something new comes out. I find myself buying print magazines again.