How Focusing on Storytelling Can Improve Your Photography

While strolling aimlessly along downtown streets this weekend, doing a bit of photography just for fun, I was reminded of one of the reasons I fell in love with photography in the first place. I was also reminded that this simple reason still provides benefits, both professionally and personally.

Like most professional photographers, I began my journey behind the camera by simply shooting whatever was around me. The term “shutterbug” was more than apropos as I went about rifling off shots with the speed of a tommy gun and about the same lack of precision. Truth be told, I think I was just happy to be out of the house.

At the time I first fell in love with still photography, my main identity was that of a filmmaker. I was producing and directing narrative films. But really, the production side was done more as an effort to protect my passion, which was screenwriting. Now, for those of you who have read my incurably lengthy monologues in the past, it will come as no surprise to you that my default setting is long-form storytelling. I loved and still love the idea of being able to dig deeply into a character and fully explore their tale from the smallest detail to the apexes of life. I would spend hours, days, weeks, and months obsessing over my fictitious stories, breathing life into my imaginary heroes.

It was a thrilling existence. But those fantastical tales only really existed in my head. In reality, I was sitting at home, alone in front of a computer for months on end, letting my characters do the living for me. So, when photography entered my life, it was not only a potential new revenue stream, it was an invitation to get outside and engage with the world. 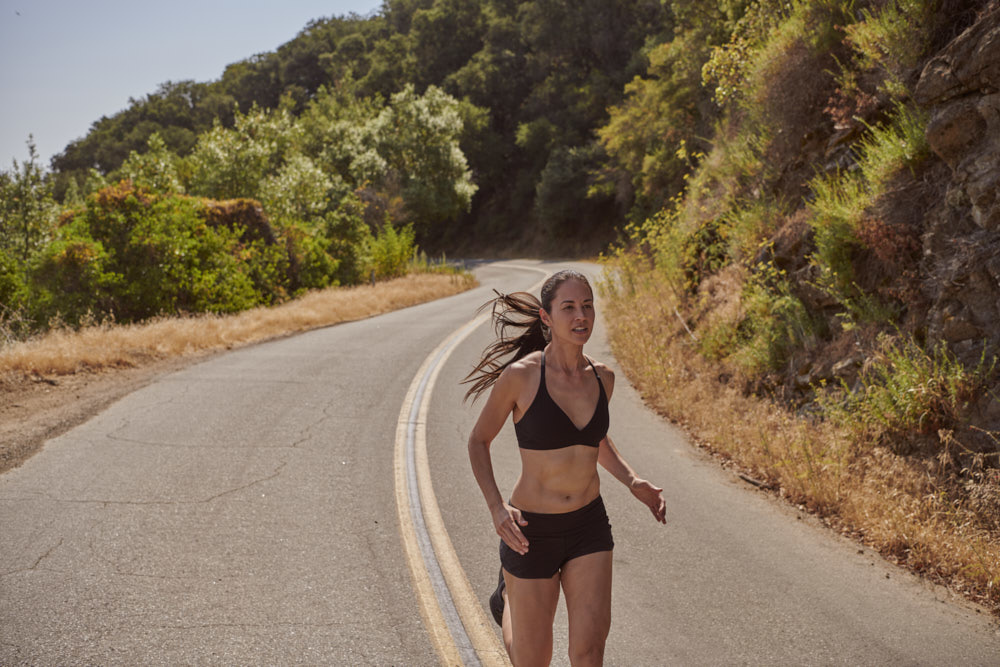 At first, I shot the usual things, like landscapes, flowers, and buildings. I even started traveling again in search of unfamiliar terrains to stoke my creativity. But, no matter how far I traveled, it quickly became evident that the only subjects that really held my attention were the kind that walked on two legs. Sure, the Eiffel Tower is beautiful, but how much more interesting was that random couple sitting in the garden in front of it, enjoying a picnic in the grass?

Photography satisfied both my need to engage with the world and my natural inclination towards storytelling. When I looked at that couple sitting in the grass, my mind didn't go to what might be the proper exposure or which lens to use. Instead, my mind instantly went to questions of who this couple might be. Were they a couple? Perhaps on their honeymoon? Or maybe they just met that morning “Before Sunrise” style, and I was actually witnessing the birth of a great love story.

When I raised the camera to my eye, I was less concerned by the technique and more concerned with how to create an image that best conveyed the utter romance of the situation. The fact that their story played out with one of the most iconic structures in the world in the background didn’t exactly hurt in conveying a sense of romance. As I look back, decades later, it may not be the height of my technical skill as a photographer. It's not sharp. There's motion blur. The list goes on. But all these years later, the fact that my mind can so easily recall a single frame among a sea of those I had shot on that trip attests to the fact that at the end of the day, it’s not the technique you remember, it’s the story. 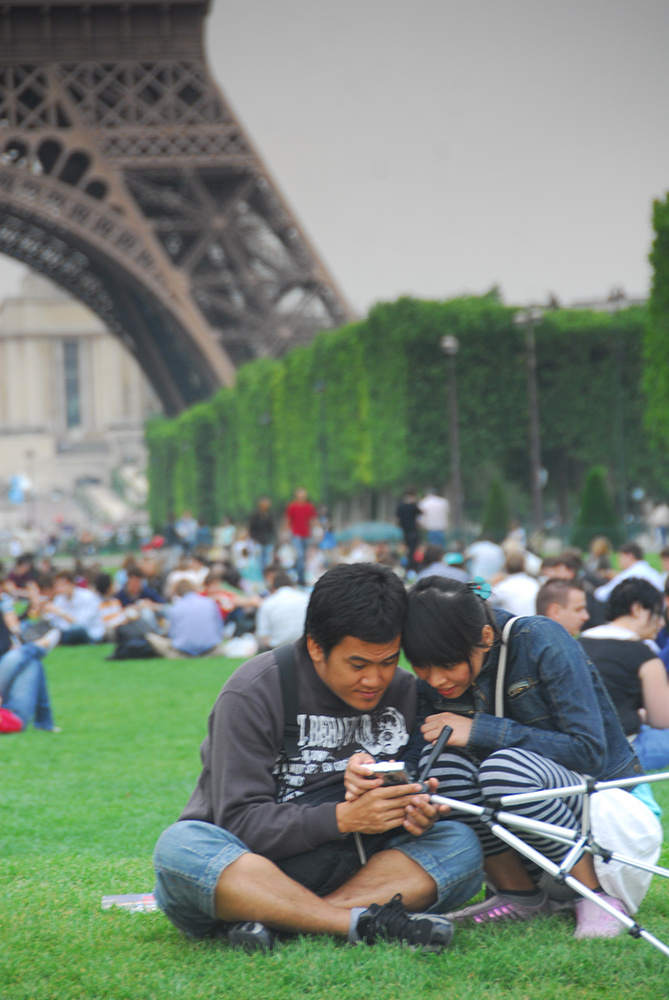 Of course, as time marched on and my hobby became my main source of income, the subjects I shot began to change a bit. I still focus on images of people. But instead of unsuspecting fellow tourists, my subjects tend to be professional models acutely aware my camera is pointed in their direction. Instead of an overstuffed camera bag hastily slung over my shoulder, I am now pulling gear from a two-ton grip truck. Instead of being accompanied solely by my thoughts and burgeoning wanderlust, I now create my art in plain view of dozens of other crew members, clients, and business partners. Needless to say, things are a bit different.

But, the more things change, the more they stay the same. Sure, I may not be capturing “real life” much anymore. But that doesn’t mean I can’t still strive for real moments. I make great efforts to ensure that my lighting, composition, and color palette are exactly what I want. But once the basic outlines are established, what actually occurs within those frames is oddly similar to that day so many years ago when I spotted that couple sitting in the grass. 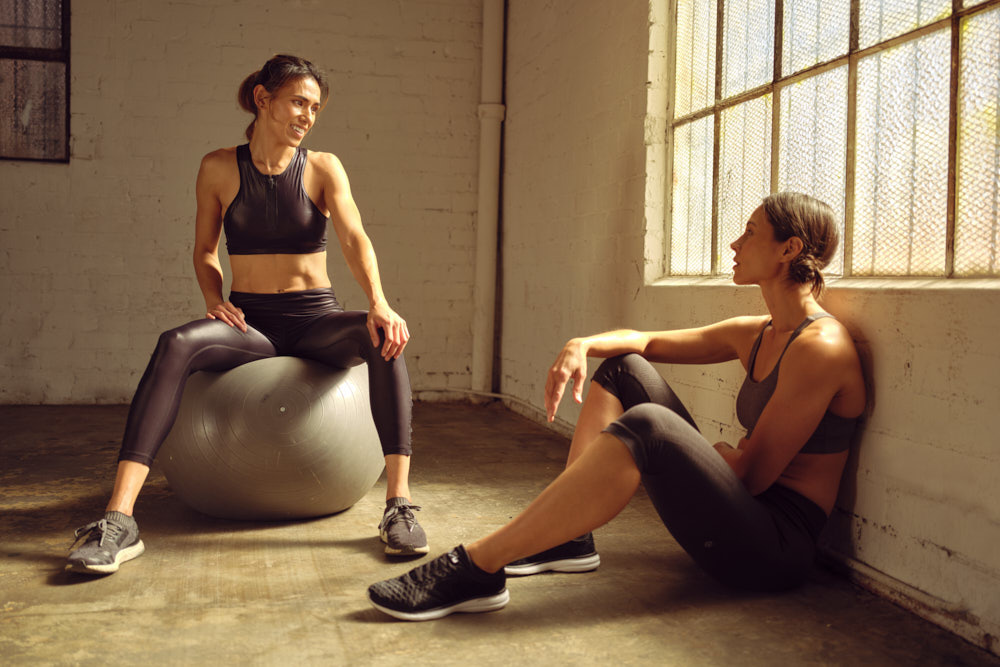 I’m trying to tell a story. I’m trying to create a character. When I look at an image I’ve created, I should be asking the same basic question I asked of the couple in front of the Eiffel Tower. Who is this? What is his or her story? Is it a love story or a hero’s journey? Is the character I’m conceiving Rocky Balboa or Erin Brockovich? Only once I know that do my photographic keystrokes come into play.

Even the best camera on the market is only as good as the subject it is used to photograph. Whether shooting commercially or shooting for fun, a camera is a passport into the lives of those around us. Infinite stories await with each successive frame. Photography allows us to live in a world of possibility. To quote one of the greatest movies of all time: "there are eight million stories in the naked city; this has been one of them.” So, what stories do you like to tell?

Commercial / June 20, 2015
7 Tips for Casting the Right Model for Your Next Shoot 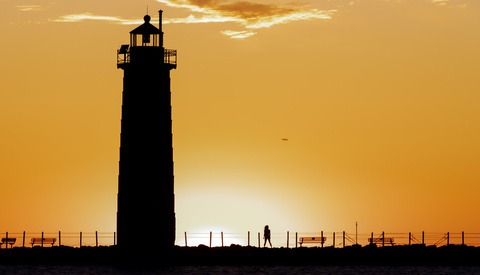 Education / June 21, 2020
Are You Using These Three Key Aspects of Visual Storytelling? 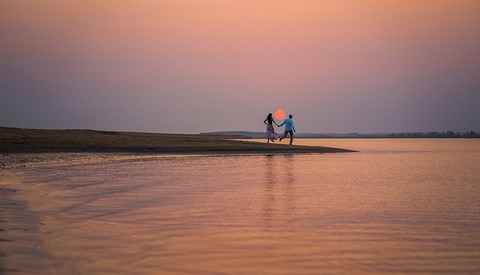 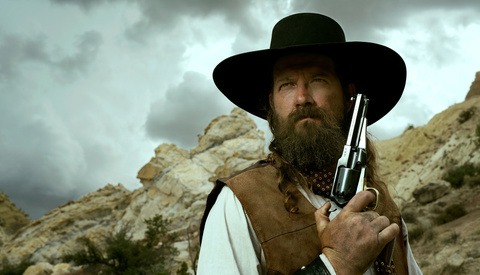 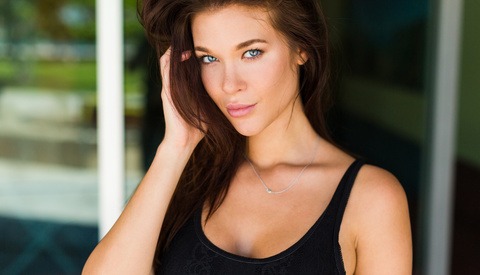 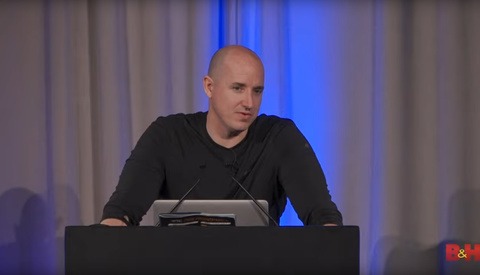 " I may not be capturing “real life” much anymore. But that doesn’t mean I can’t still strive for real moments."

When shooting commercially, capturing and recreating those real moments are hard. I often say do that again but turn towards me or look at him (the other model) to make a synthetically real moment. Which explains the maniacally happy life style shots that are popular today. LoL

The client always wants to "tell their story" and that may be buy this jacket, crossover SUV or can of beer, and your life will be better and more fun. Sometimes they just want to "show the merch". Some photographers are very good storytellers, some excel at showing the product.

Great article. Any advice on using a 35mm to capture these stories without making the situation uncomfortable, awkward, or rude for the subjects? I think my worrying of these three things happening keeps me from taking pictures that otherwise could tell a great story.

Using a 35mm prime is a great way to capture more natural moments. I use a 50mm myself, but same principle. Having my camera be as small as possible and non-obtrusive as possible helps. Even in situation where paid models know you're taking pictures, if you can make it feel more like you're just hanging with your friends, it's easier to get more natural moments. Prime lenses help in that they are less obtrusive than say a huge 24-70mm f/2.8