Consuming ungodly amounts of photography content as I do on a daily basis, as a photographer, writer, and editor at Fstoppers, I am the first to admit I can get a little jaded. I'm often sent time-lapses that are good, but I now require them to be bona fide works of art never before seen for me to pay true attention. Short films made via drones do not only suffer the same fate by my post-internet needy brain, they suffer a worse fate than that of time-lapses. I often find them dull, flat, and repetitive. Well, this video by Timelab Pro made me stop what I was doing, switch to full screen, and give it all of my attention.

A description of the video is in Russian, so I've done my best to decode Google translate's offering. The film was shot in the Arctic Ocean in March 2018 over the course of 7 days. The ship — Yamal — passed through the Barents Sea to Karsky around the Novaya Zemlya archipelago, past polar bears and the Northern Lights. Yamal sports 75,000 horsepower and at present is part of the only nuclear-powered icebreaker fleet in the world. These titans do everything from carving out paths for other ships, research expeditions, rescue of ships stuck in the ice, to tourist cruises. The key difficulty to filming this was that the DJI Inspire 2 that it was shot on had to keep up with Yamal which was always moving. Not only that, if the drone flew over the radar tower, the file would be damaged. 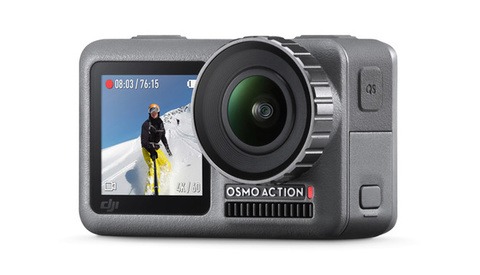 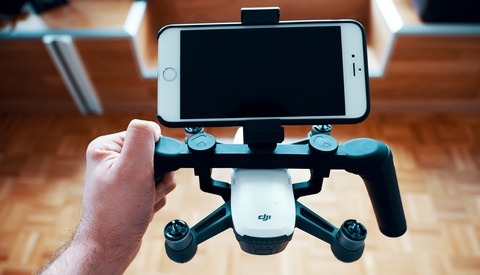 Drone / April 12, 2018
Transform Your DJI Drone in a Handheld Gimbal With This Accessory by PolarPro 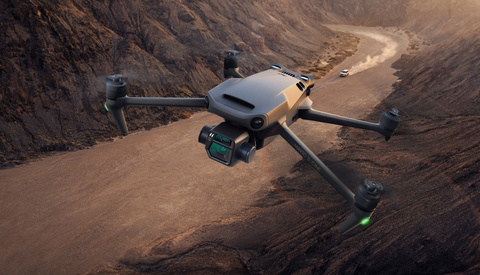 Very cool! Not only is the video amazing I think what makes this Excellent is the audio they mixed in with the sounds of the ship. Ice scraping the hull, radio communications etc.

Stunning and impeccably done-thanks for sharing.

Nicely made video. I am just wondering if Hans Zimmer sends them an invoice one day... ;)