The popularity of toy cameras has waxed and waned over the decades. The novelty factor for plastic cameras like the Diana and the Holga is often in friction with the dependability and overall image quality, but that’s not necessarily a bad thing. In an age of corner-to-corner perfection, the stray light leak or vignette can provide shooters with a way to stand out from the crowd.

My relationship with toy cameras has always been a bit strained. I have a few that I enjoy working with. During the last few Space Shuttle launches, I brought my panoramic Holga with me, and I’ve had good results with my standard Holga and Diana bodies. While the images weren’t anything to write home about, they were still fun to shoot. But they can also be clunky, unreliable, and relatively fragile, and for every camera with fun “quirks,” there are a dozen that are just bad cameras.

A few weeks ago, Lomography launched their new Lomo Apparat, and I’ll admit it caught my attention. It’s a 35mm point and shoot with a 21mm f/10 lens and built-in flash. They were kind enough to provide me with a prototype to test out for a few weeks, and I was able to put it to the test. 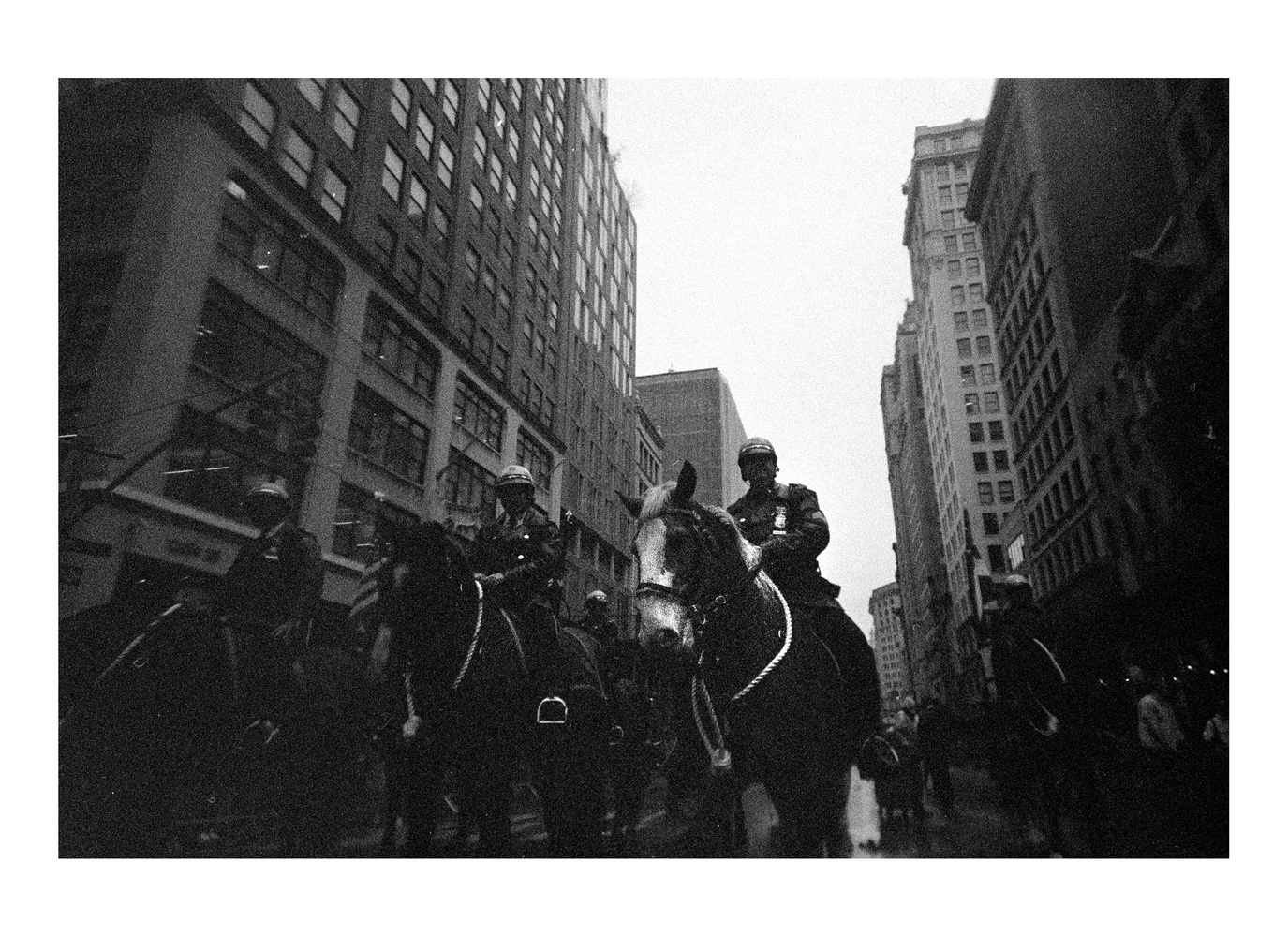 It would be unfair to strictly call this a toy camera. It’s more complicated and better built than a Holga, though it’s not quite a higher-end point and shoot either. It sits somewhere in between: the body is built from plastic, and there are no manual controls, but it does have an interesting built-in flash system with a variety of colored filters and a tripod mount. There’s also a bulb function if you want to try to drag the shutter or do a longer exposure. What really caught my attention was the lens: to the best of my knowledge, there aren’t a lot of cameras in this style with this wide of a lens. 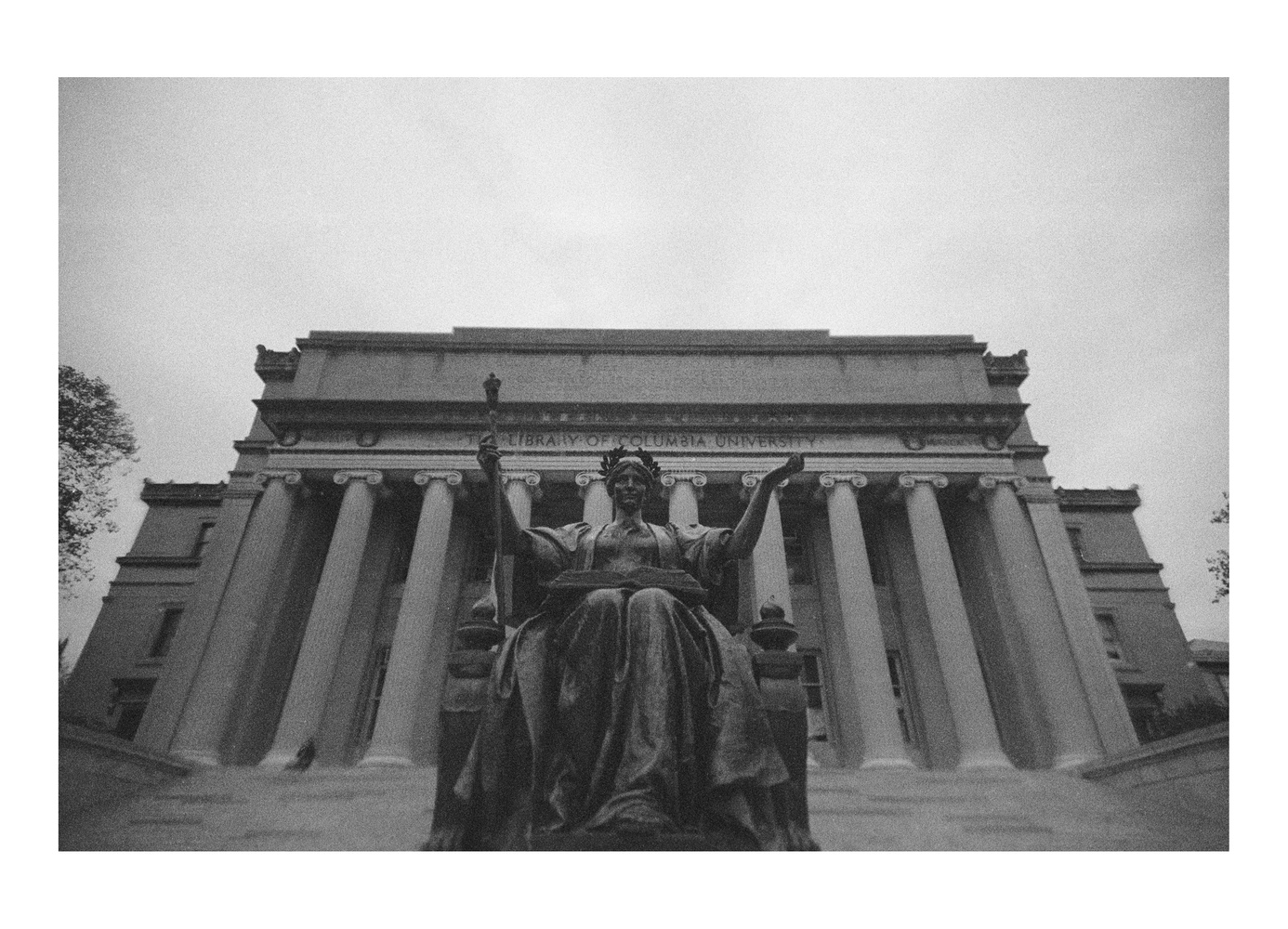 During my testing, I took it around the city, playing around with it under a variety of lighting conditions. I also brought it out with me while on assignment, photographing the New York Veterans Day Parade. My initial impressions are generally favorable: the camera held up well enough in the rain, and there were no light leaks in any of my shots. I didn’t notice any lens flare, and while the image wasn’t sharp corner to corner, it was still fairly impressive. 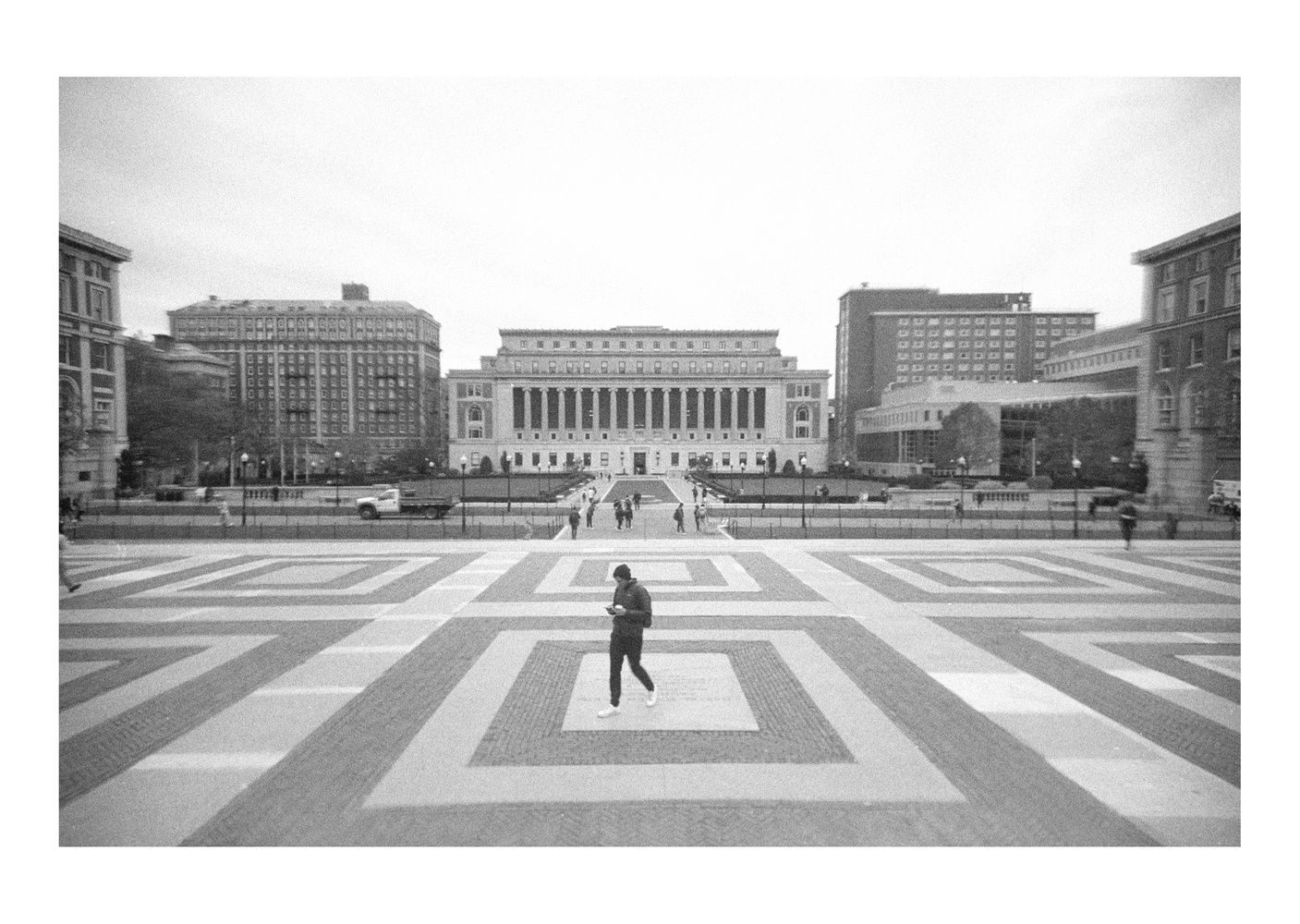 However, I should note that under gray skies, the camera struggled to expose a proper image. At a fixed shutter speed of 1/100 of a second matched with an f/10 lens, my images on a rainy day were extremely underexposed. This problem could be easily solved had I used higher-speed film, but for my tests, I strictly shot Ilford HP5. Under brighter lighting condition,s the images came out fine; they were lovely, even. However, moving forward, I would either use higher-speed film or push the negatives during development. 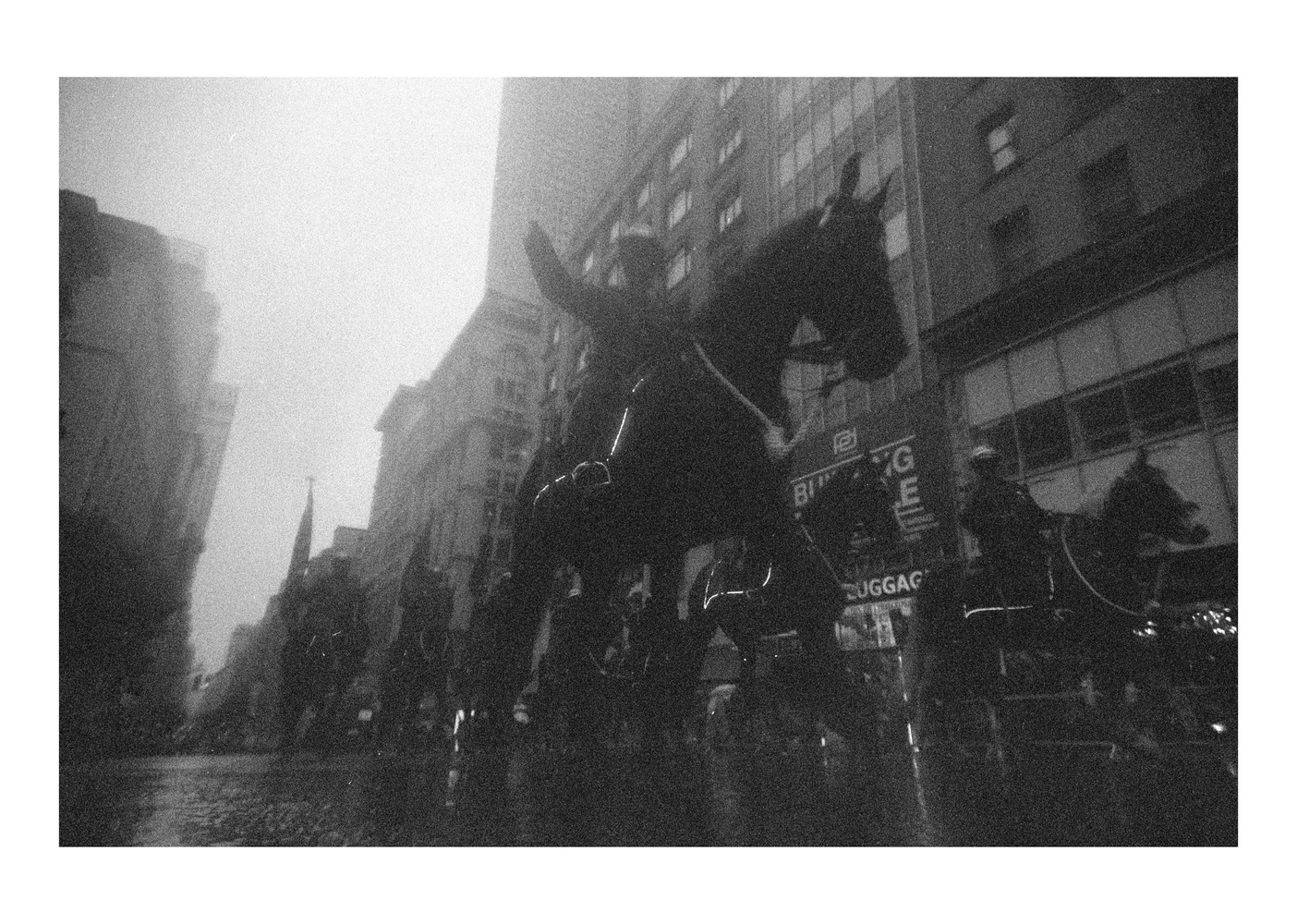 Another problem I found was with the flash: the camera uses a series of colored gels in a movable frame you can control with a tab on the side of the body. It’s a great idea, but I found the gels tended to come loose if you weren’t careful. 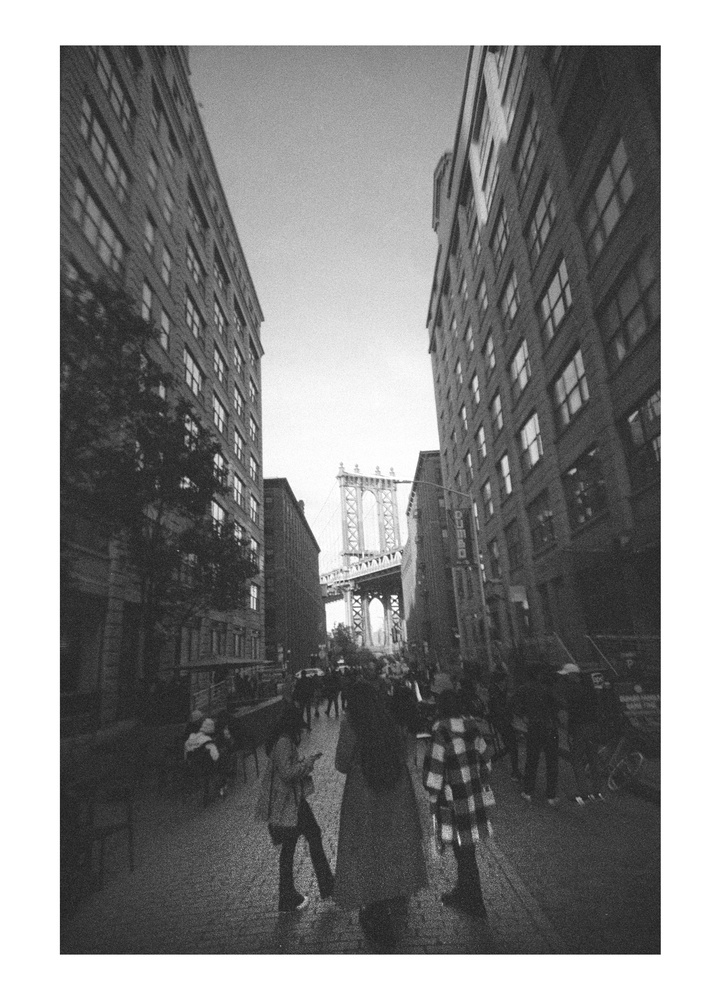 These are not game-stopping problems, though. There’s a ton to like about this camera: for the lo-fi shooter, it certainly has a lot of charm. I could see myself using it for certain assignments, but really, it’s the sort of thing you pull out at a party when your drunk friend is about to do something impressive yet not recommended. The lens is sharper than I expected, and it has some features other cameras in a similar category lack. The double exposure function is a nice little addition I wouldn’t have expected.

In the end, I see this as a fun little camera that could use some minor improvements but is an otherwise solid body that hits well outside of its weight class, and I’ll always celebrate when a new film camera hits the market. 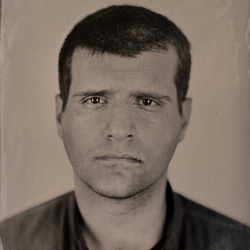 C.S. Muncy is a news and military photographer based out of New York City and Washington D.C. With a passion for analog and alternative formats, he is rarely seen without a full cup of coffee and is frequently in trouble. 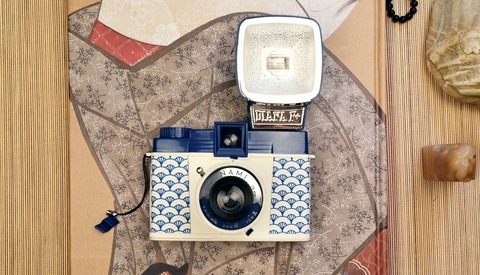 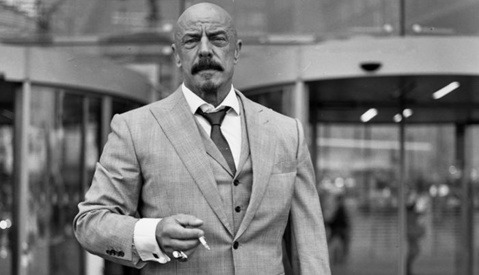 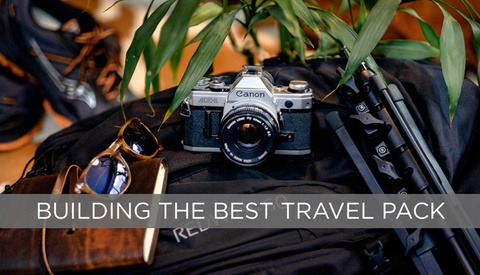 Location / March 29, 2014
The Fstoppers Guide to Traveling Light (Without Sacrifices) 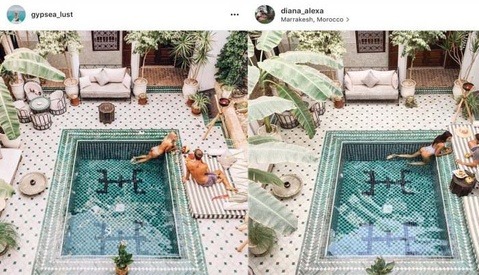 Lifestyle Photography / November 20, 2016
Does This New Evidence Suggest the Copycat Travel Photographer Story That Went Viral is A Hoax? 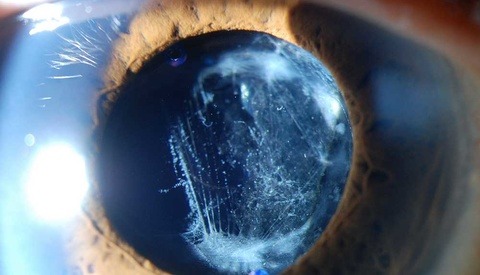 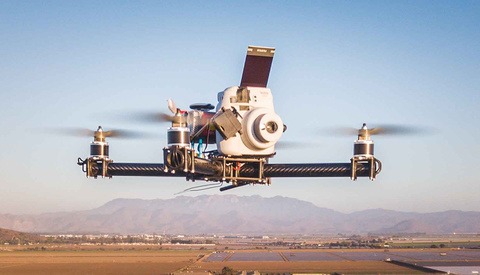