Jif, the popular American peanut butter company, launched a new campaign last week with the popular site GIPHY to settle the GIF pronunciation debate once and for all and in doing so, claims they "finally put a lid on the #jifvsgif debate." Available with several fun messages printed about, a limited 40-oz. jar labeled "Jif" on one side and "Gif" on the other is also now available from Amazon while supplies last.

Asking, "When is it okay to call a GIF a Jif," Jif's microsite responds: "Never. Jif is peanut butter. GIFs are looping animations" and provides a few fun examples of such GIFs:

Of course, the debate over how to pronounce "GIF" rages on, even after its creator, Steve Wilhite, said it is pronounced with a soft G — something many designers and photographers alike have simply chosen to ignore. Many argue the full term, "Graphics Interchange Format," should serve as proof the G is meant to be pronounced as a hard G, as in "Graphics." However, by this logic, we would all be calling JPEGs, "J-FEGs" (Joint Photographic Experts Group). But many of us (myself included) still maintain the hard G makes the most sense. And for some inexplicable reason, saying it this way is less offensive. It just has a better mouthfeel. 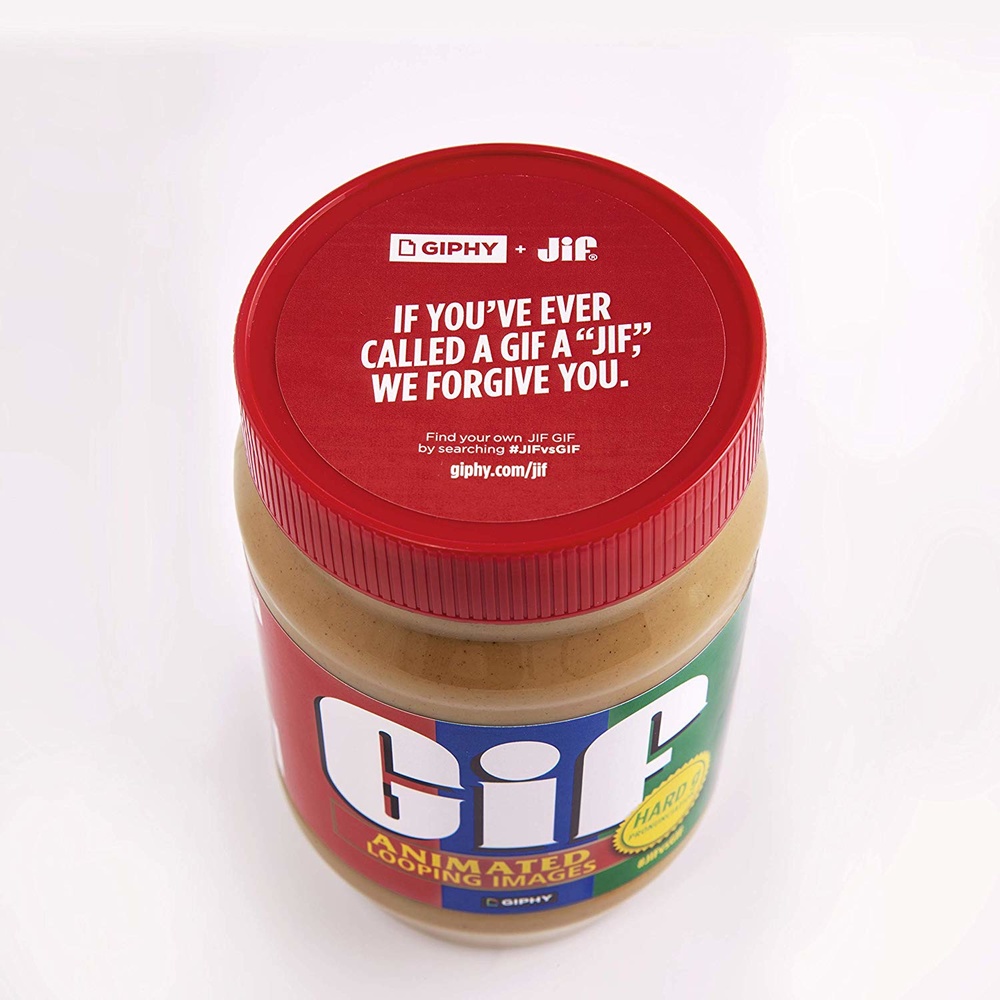 With the lid of its limited-edition peanut butter jar now available on Amazon, Jif is ready to forgive (or perhaps to help you forgive) those who have slipped to the dark side with the message: "If you've ever called a GIF a 'Jif,' we forgive you." 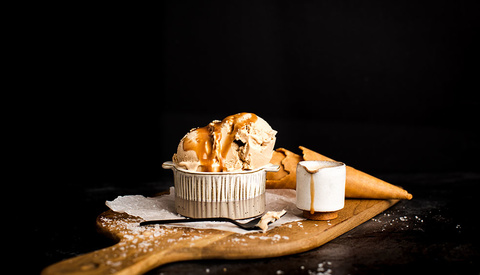 Commercial / July 3, 2022
How to Photograph and Style Ice Cream 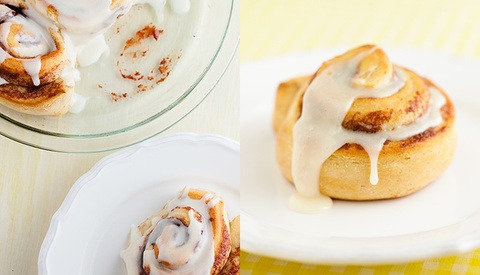 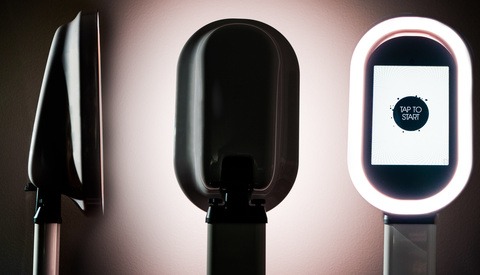 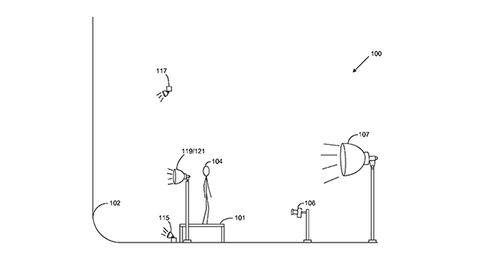 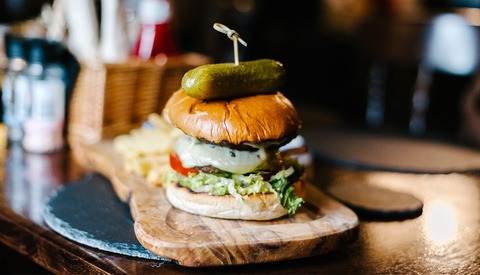 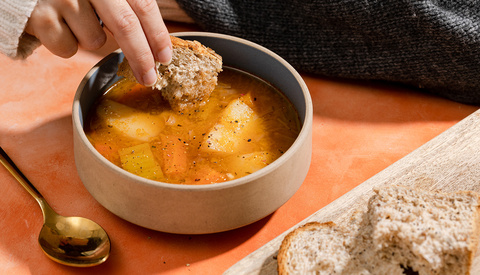 Good for them. Well done and different. Now compared to Lady Gaga's video, no pushy marketing campaign. This makes Apple sounds old and imposing. At least to me it does.

There are many words in English that can be pronounced in different acceptable ways and neither pronunciation is incorrect. Perhaps keeping this in mind we can make progress on putting this debate behind us.

However that is not the case when it is the name of something, the person who invented it, or whoevers name it actually is, gets to say exactly how it is pronounced. Jay-sooooooooooonnneeeeeeeyyyyyy

If it was his personal name, then that's one thing. But, the language belongs to everyone. Who is to say that we don't commonly pronounce words in a different way than the person that originated it decades or centuries ago? I usually use a soft G sound but I really don't care one way or the other.

There seems to be a trend, especially among younger women, to leave the 't' sound out of words like important. I find it irritating, but I know what they mean and there is no law enforcement power that controls pronunciation and grammar anyway. So, say what you want.

The difference is, the person that named the thing centuries ago is not around any more telling you exactly how it should be pronounced while you sit there arguing with him that he is wrong.

While the language may belong to everyone, naming an invention does not. I really dont see what is so hard to understand about all this. A thing was invented. Its creator named it. Everyone called it that.

Then later, an entire generation came along that was self educated on computers and like anyone that gets their education on their own from reading and doing, they frequently mispronounce words. Well this was one that they mispronounced.

Then when people tried to correct them, they get all obstinate and say nonsense like what you are spouting.

No. Facts are facts. It is correctly pronounced a certain way, you have been told how it should be pronounced, as has everyone else. Everything past this point is willful ignorance.

Its the equivalent of saying that potato chips are healthy if you can get enough people to agree with you. No, they are still unhealthy no matter how many people spout off the same nonsense.

ETA - Actually, I dont think you can be willfully ignorant. After you have been told you are wrong but refuse to change, you are just willfully incompetent.

Here's my rationale: GIF stands for Graphics Interchange Format...therefore, it's GIF, not JIF.

I agree with you. Except for the fact that the person that invented it says we're wrong, and we don't go around renaming any other inventions because we feel better about some other preferred pronunciation. :)

Same goes for the Maldives, unless you pronounce them, Maldives. :)

Someone 'invented' the term GIF? Doesn't that kinda just happen?

Nope, it very definitely had an inventor/creator. Here ya go:

This is a great idea but they severely underestimated demand. Several days ago Amazon was out of their 2,000 samples. I can't get a read on whether more will be made, but if they can sell them at a profit, they should make them. In the meantime, the concept is spot on.