Keen to keep herself busy during lockdown, photographer Erin Sullivan began working on a new series, which involves using everybody objects, usually food, to create photos that give off the illusion they’re of huge landscapes. The series includes watermelon, broccoli, and onions, which are angled to look like mountains, caves, and hot springs.

The series of images, collectively titled Our Great Indoors, has been well received by Sullivan’s 170,000 Instagram followers. She told My Modern Met:

When California started going into lockdown mid-March, I began thinking about how I could stay creative and connected to travel/the outdoors while I stayed home. I had the idea to create adventure scenes using household objects and ordered a handful of model train figures so that I would have a sense of scale in the images. I kept having ideas for new scenes, so I continued the series. 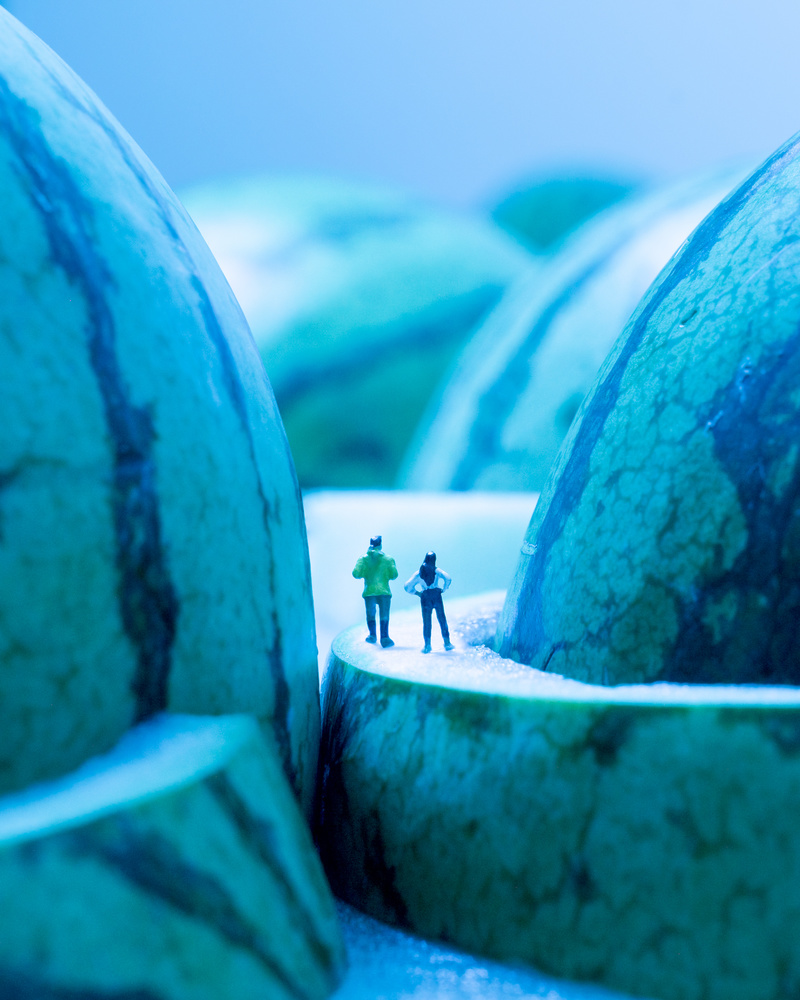 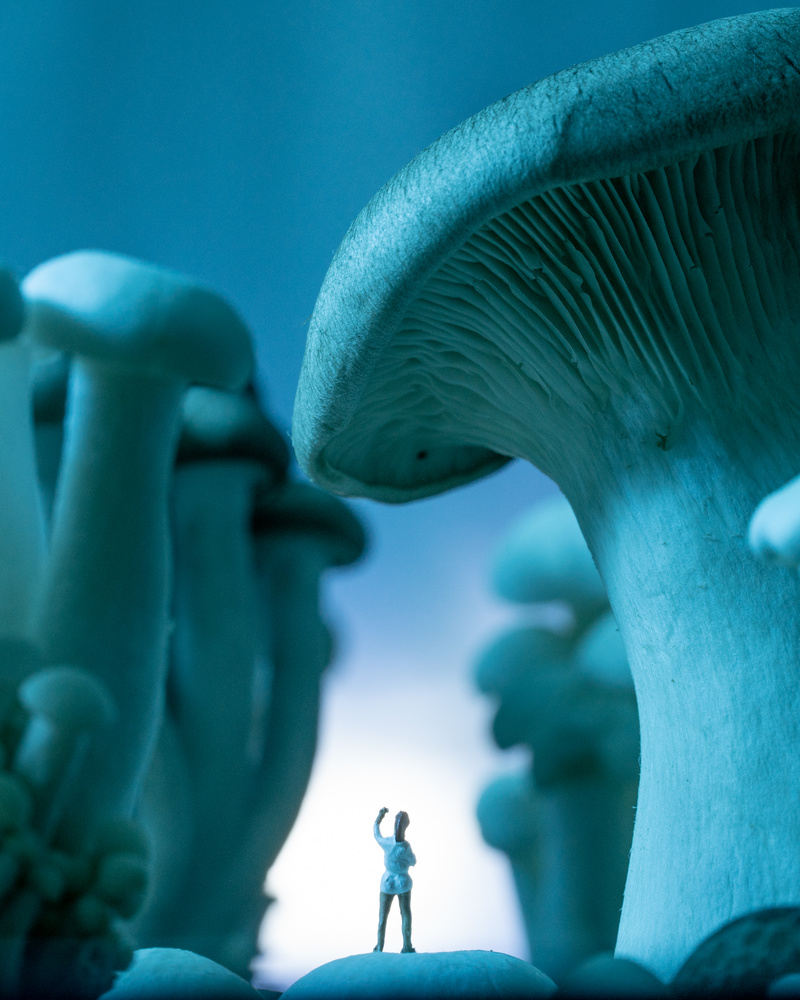 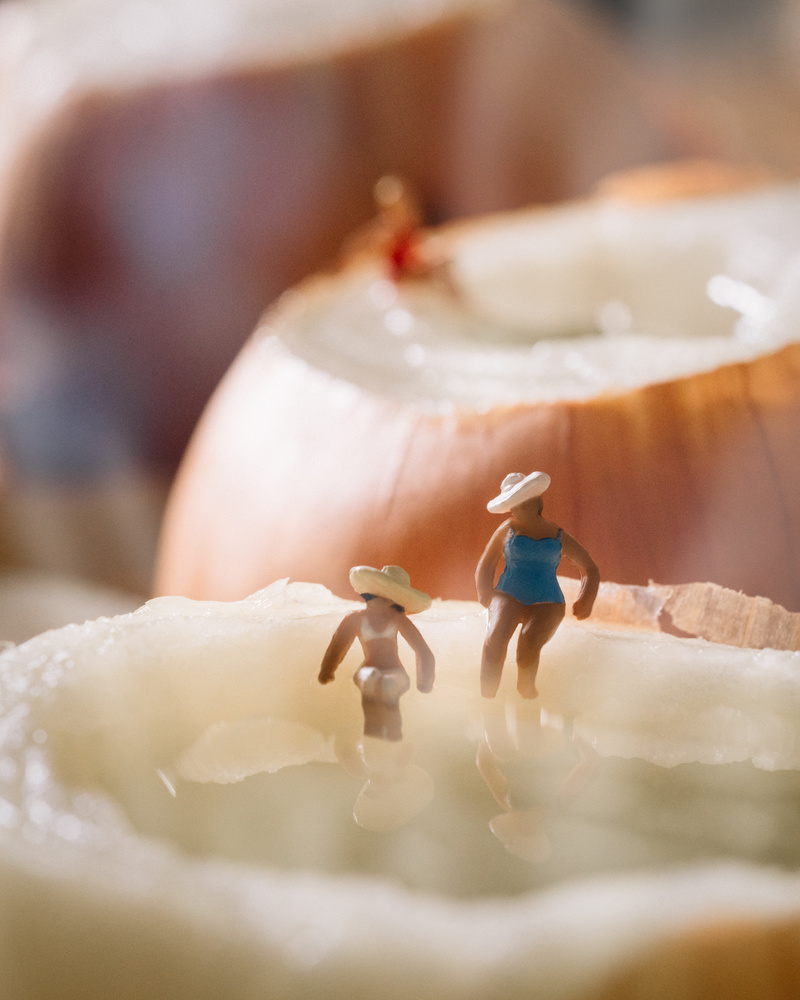 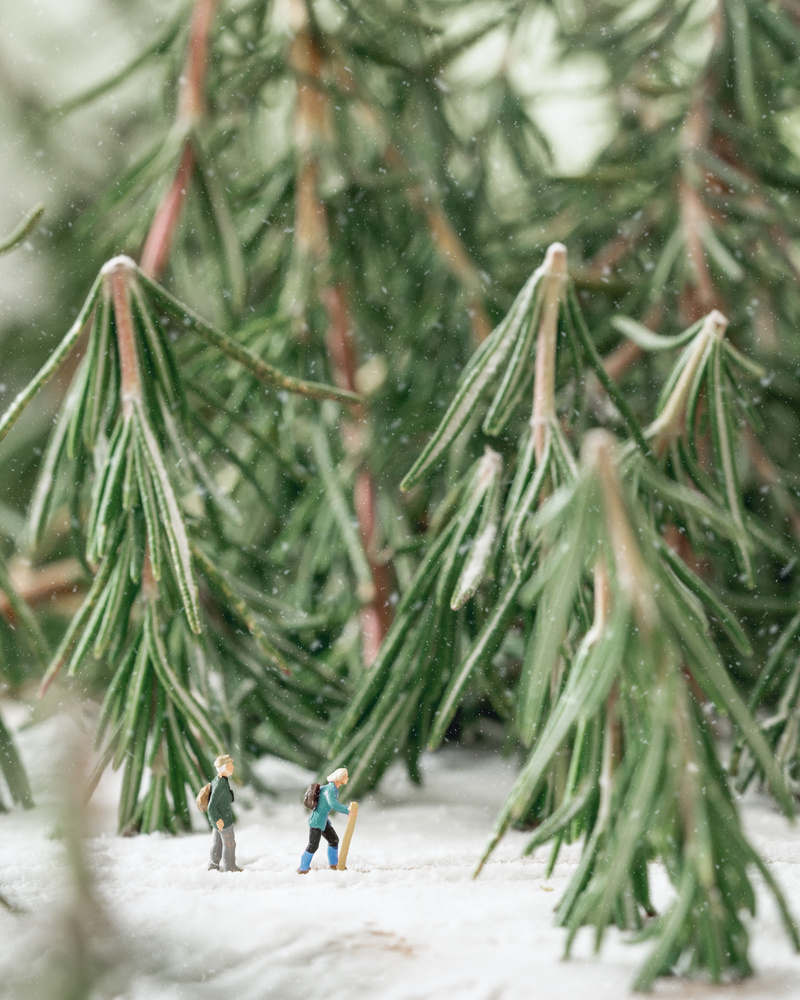 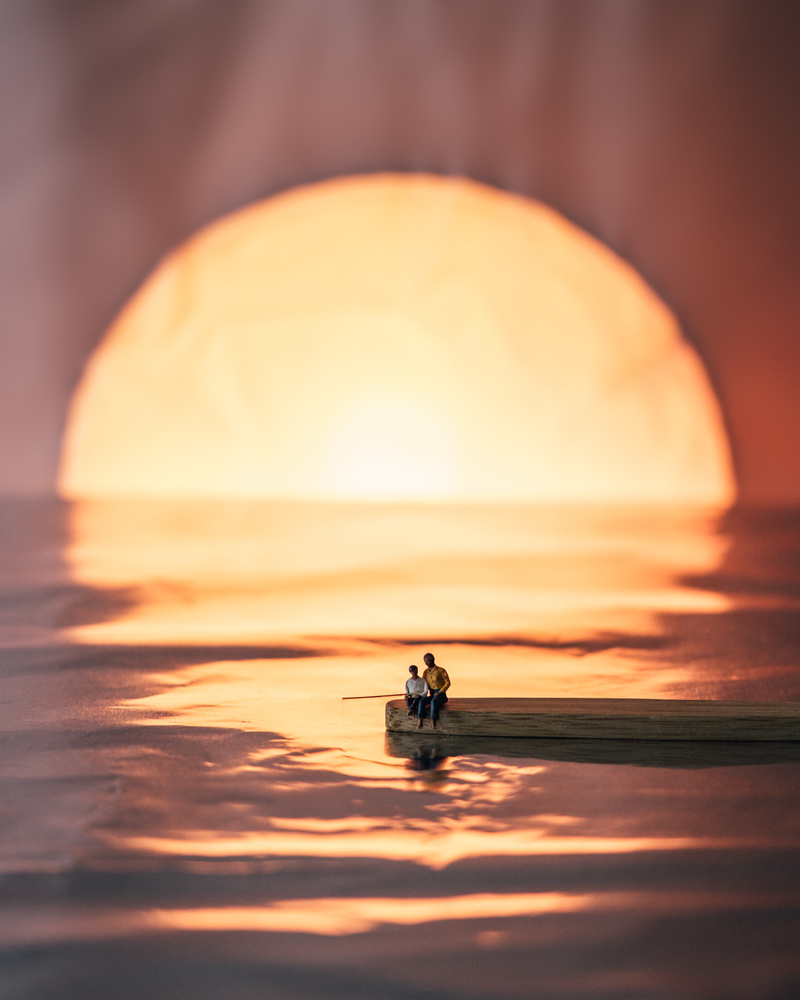 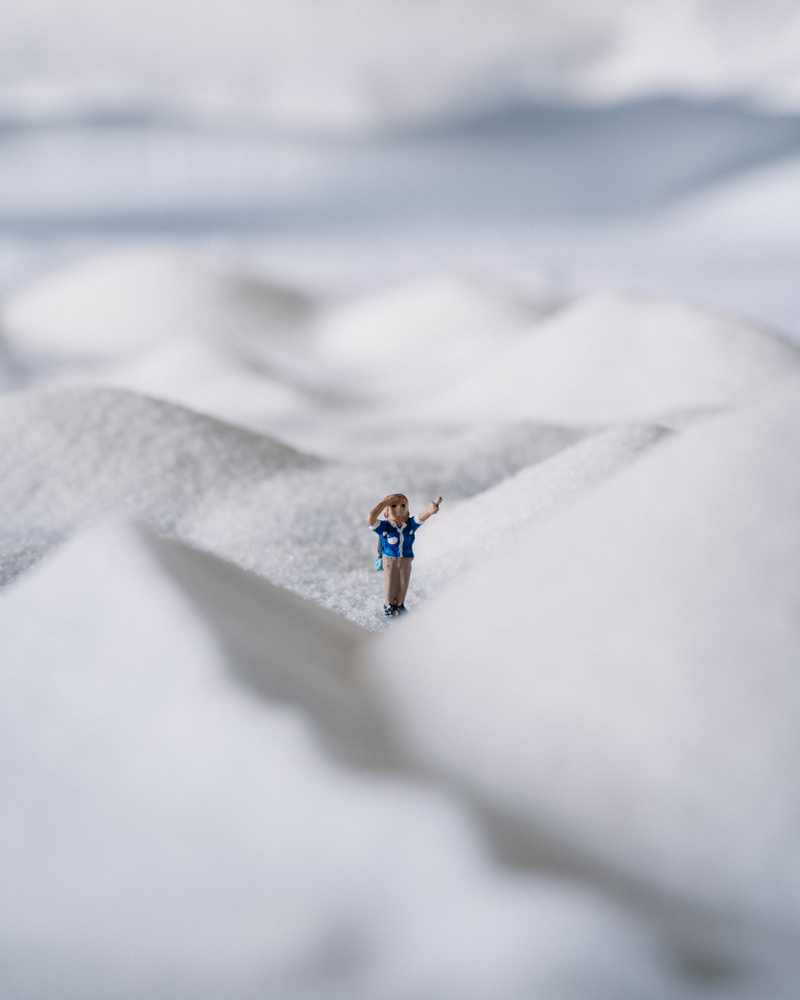 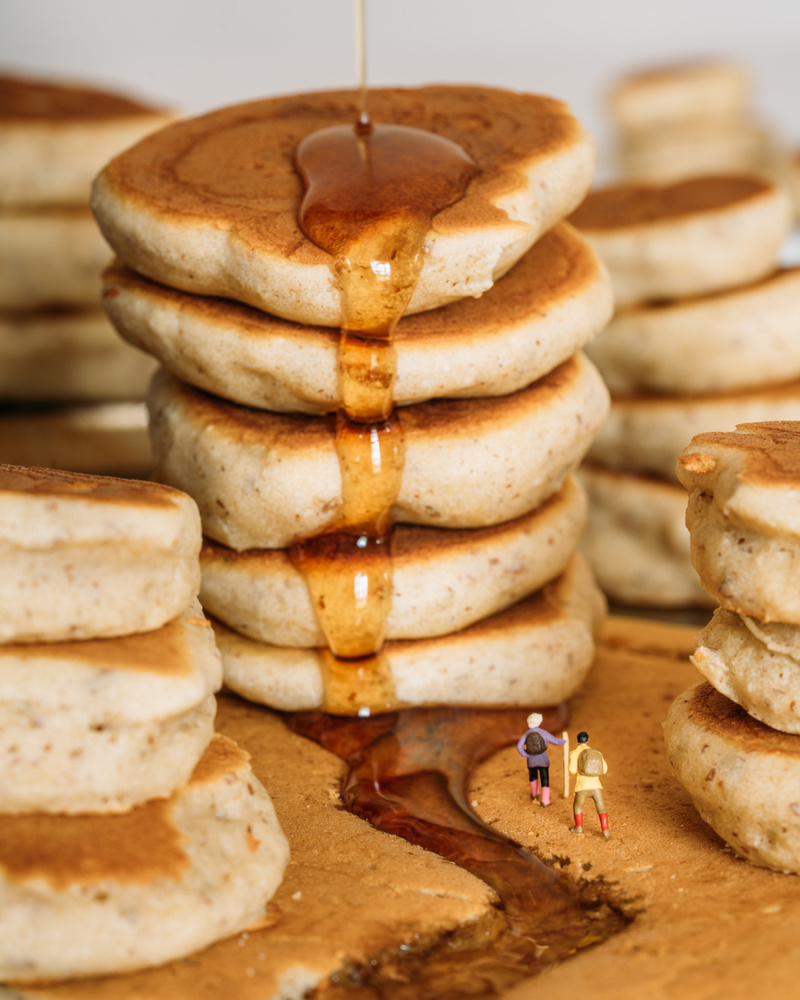 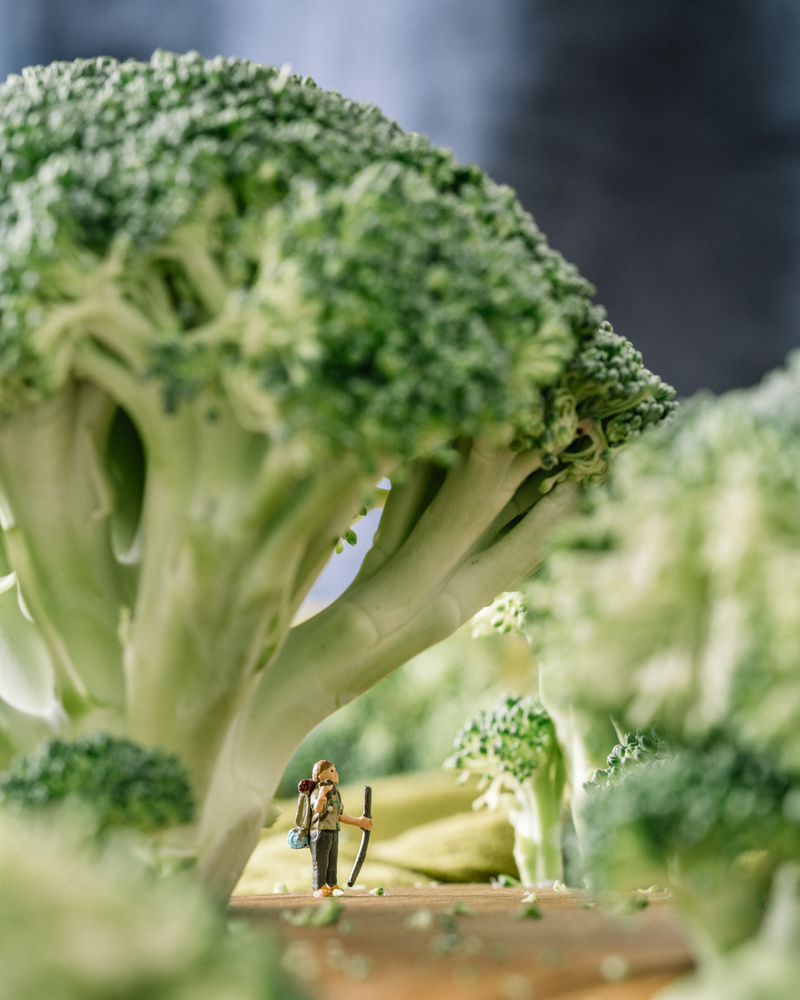 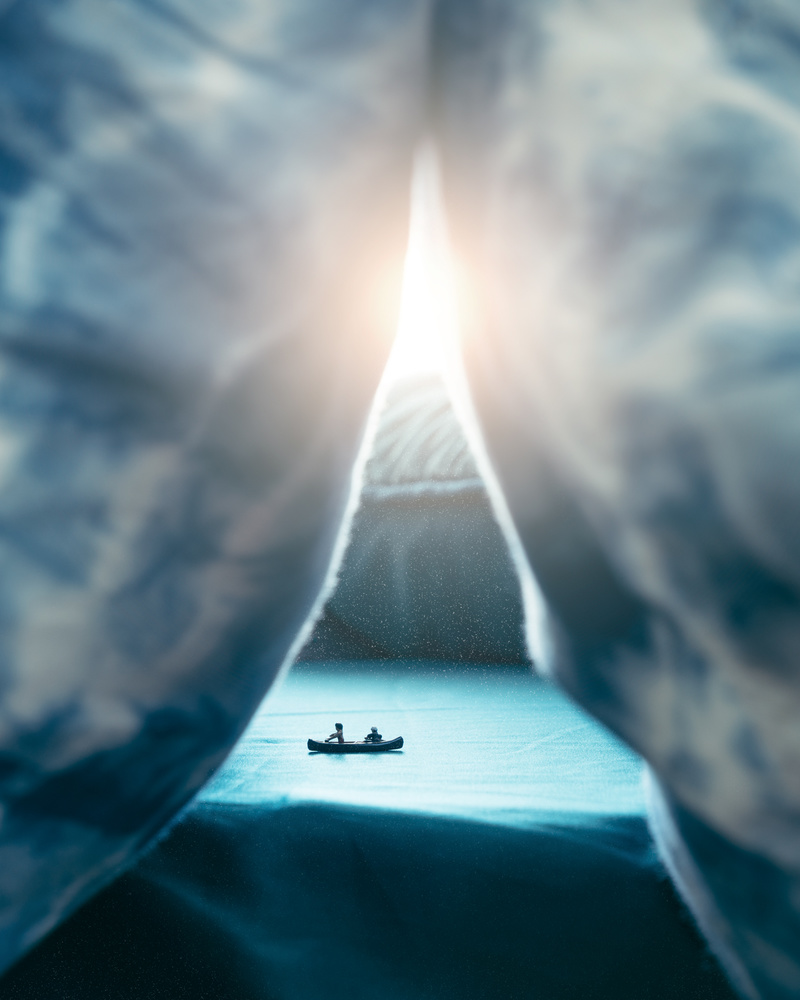 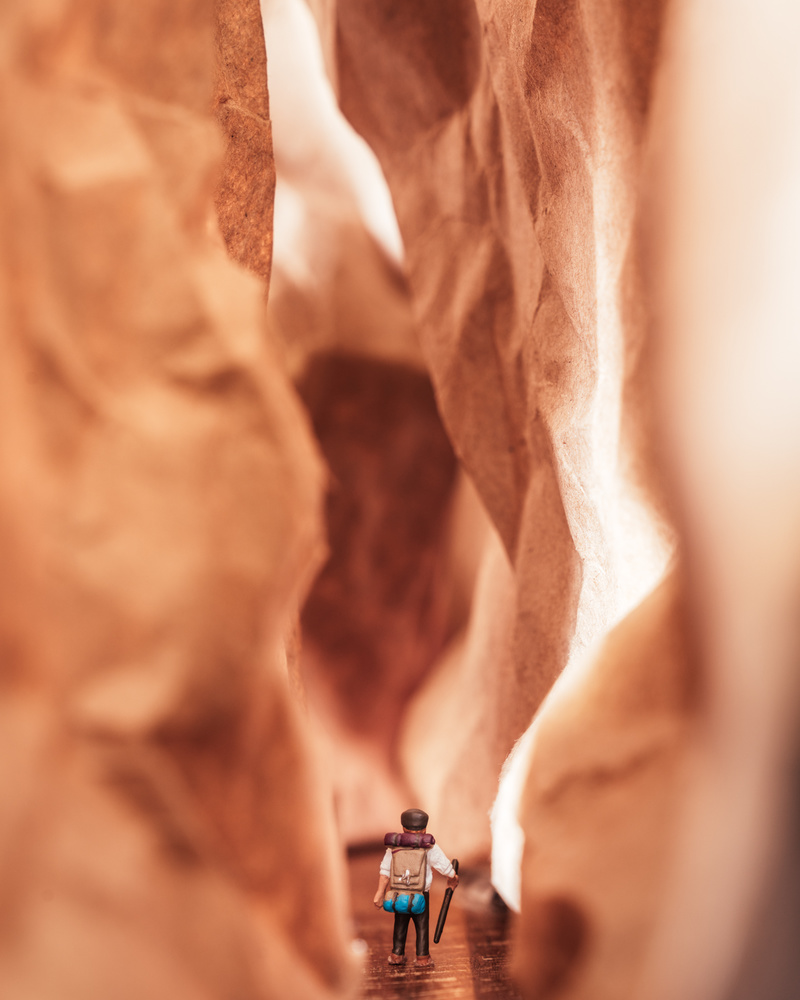 One of the first pictures she took involved using pillows and pillowcases to create the illusion of a rocky terrain and a river. She completes the images by using miniature toys to add in human hikers exploring the world captured in the photo.

Sullivan plans each photo in advance, and admits lighting is a huge part of making sure the images look even remotely realistic. Sketching each photo before she goes to take it, it can then take up to an hour to set the scene up before shooting. Although planned in advance, she sometimes has to reorganize the set to see what works, with each final shot taking around 30-60 minutes of shoot time.

Below is a behind-the-scenes look at how Sullivan created some of the images. 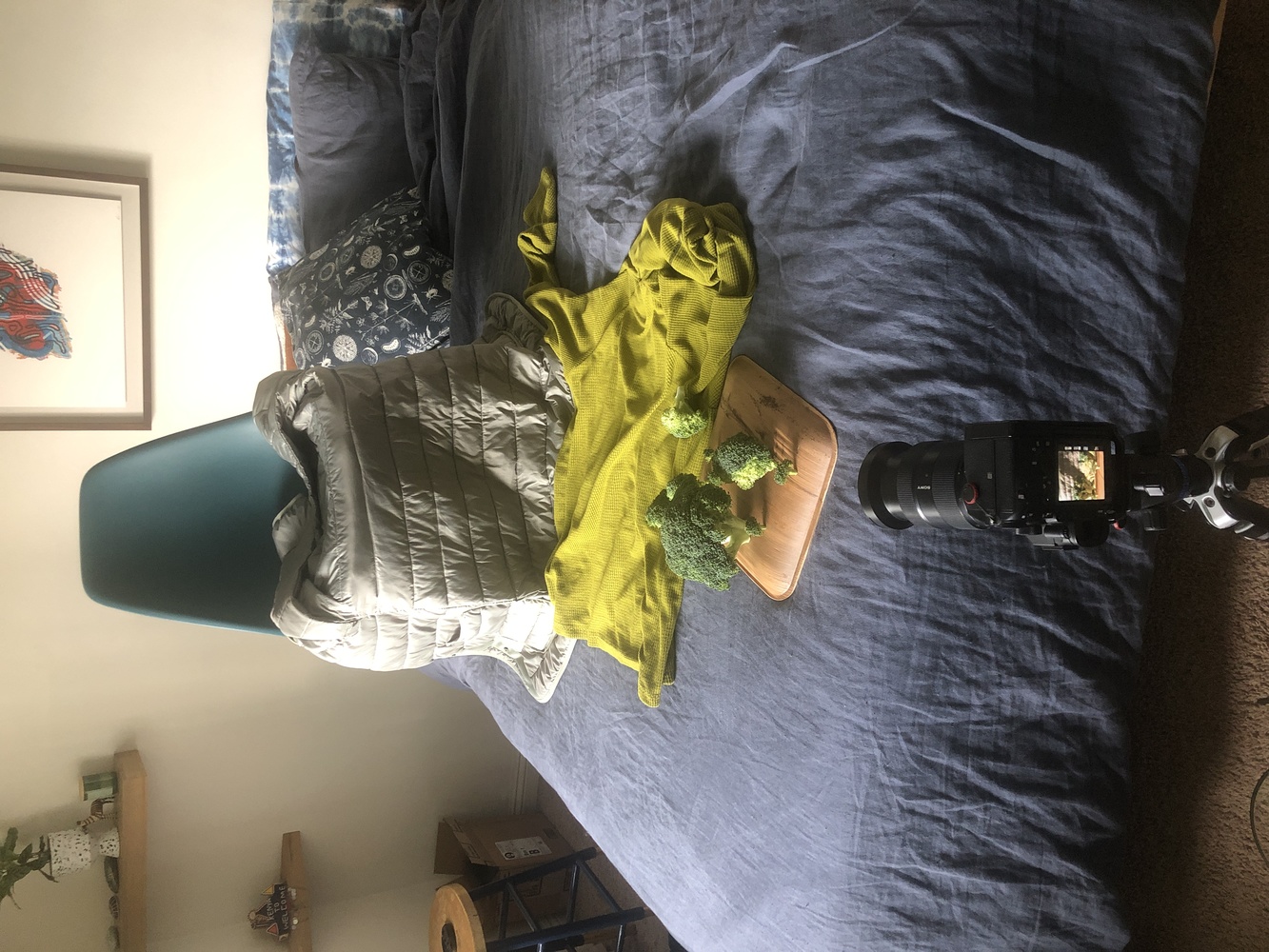 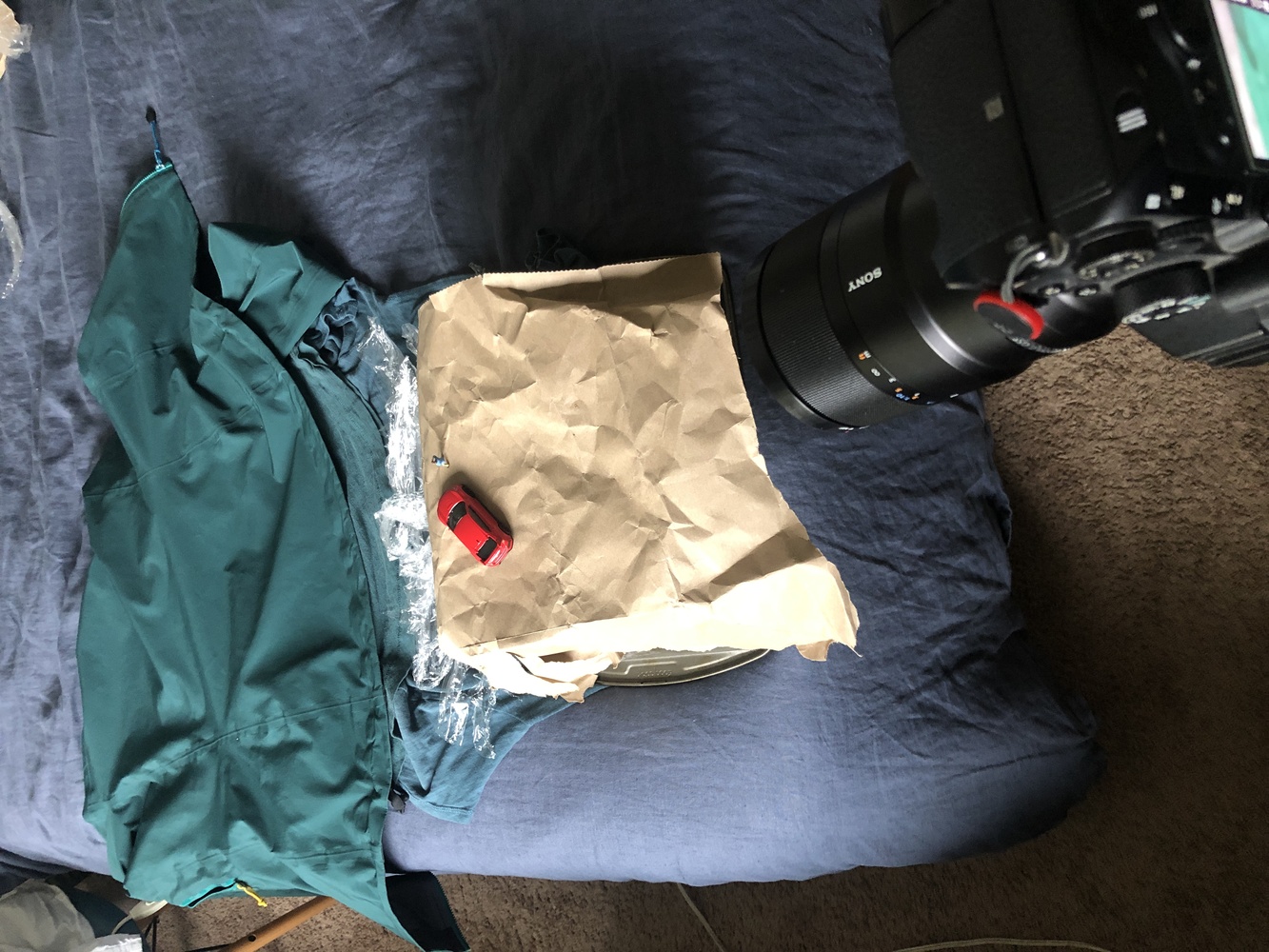 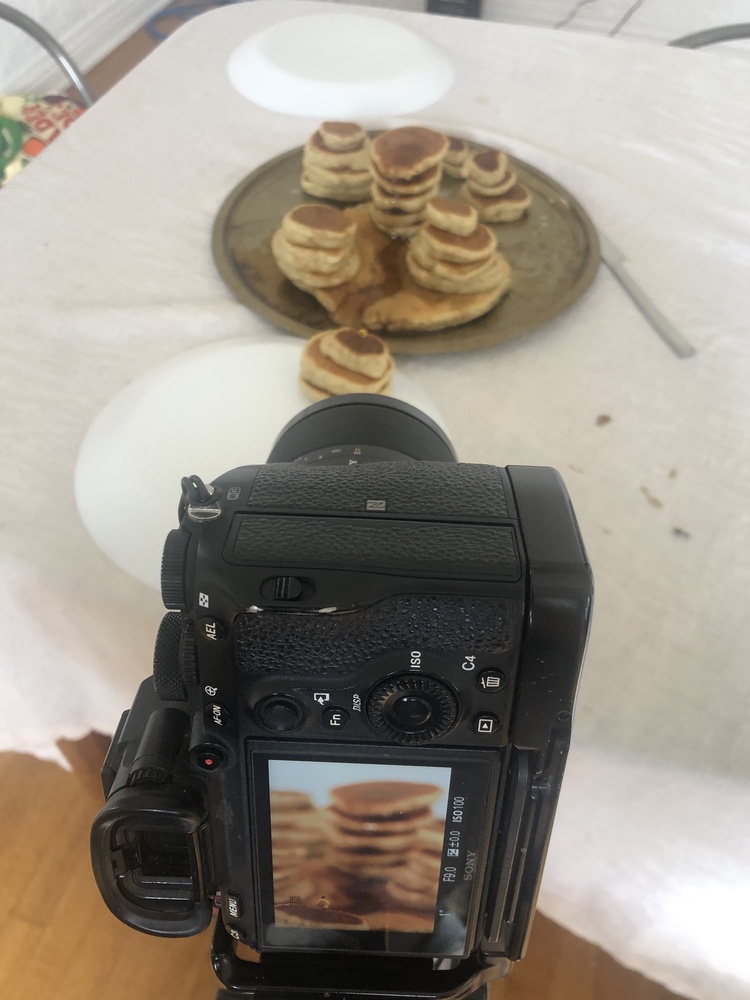 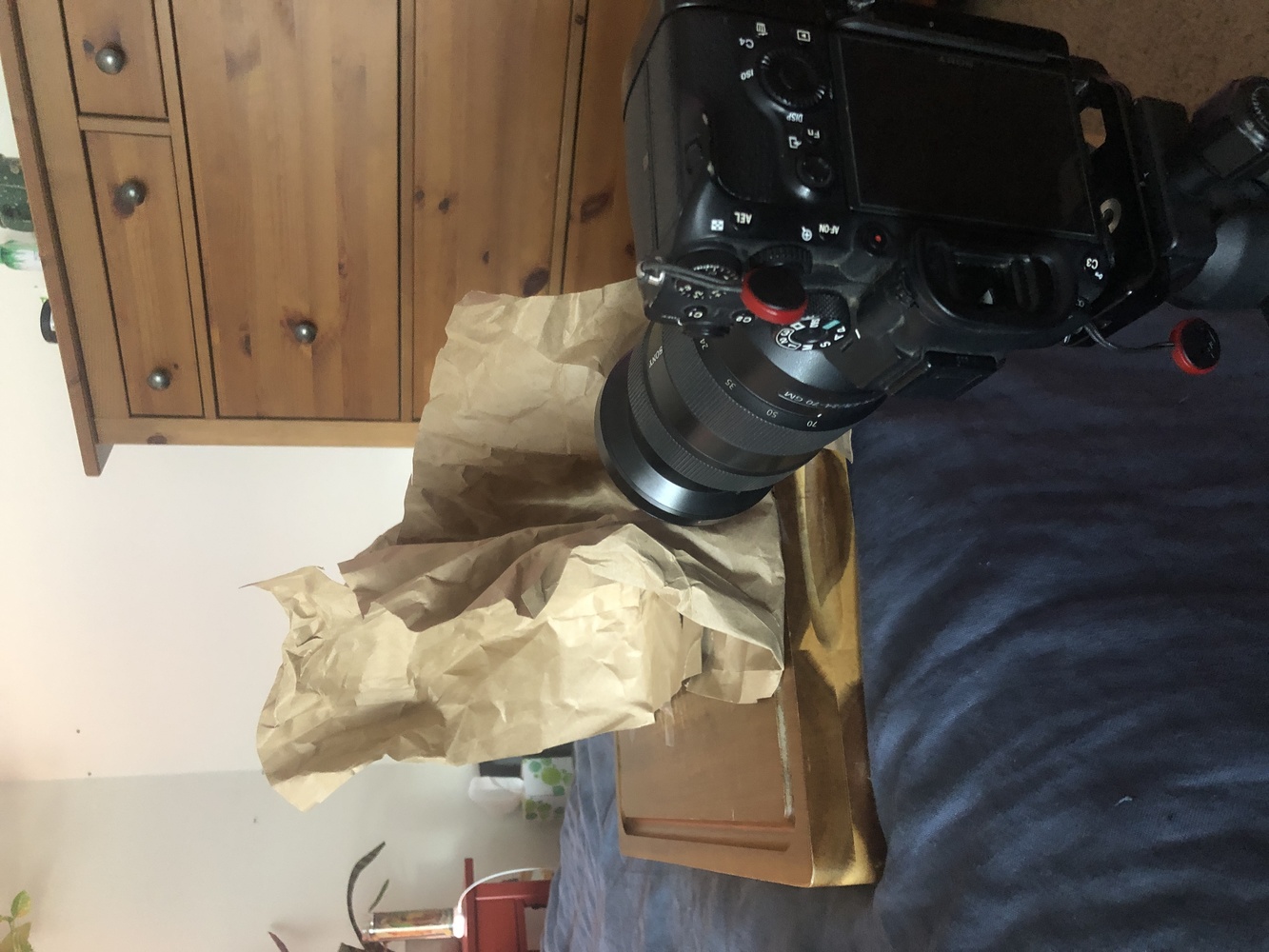 All images courtesy Erin Sullivan and used with permission. 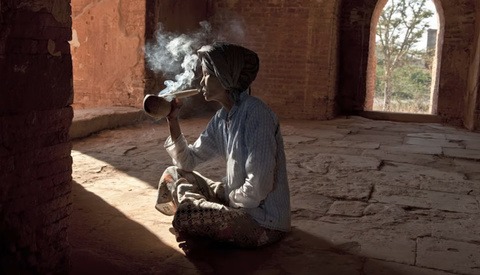 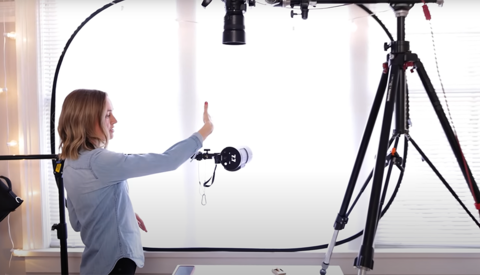 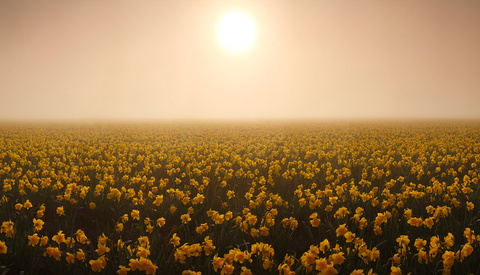 Landscapes / July 20, 2021
Zen and the Discipline of Landscape Photography 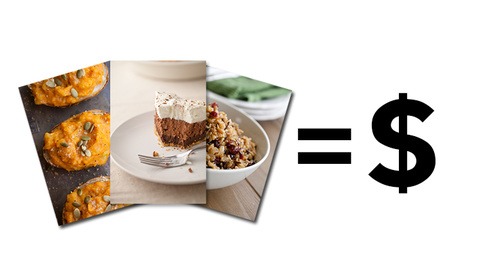 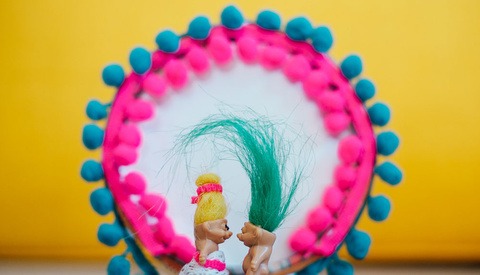 Interview / April 22, 2020
How Pro Photographers Are Staying Creative During Lockdown
Log in or register to post comments
4 Comments

Beautiful work! A great project utilizing what is available and using your imagination.

Don't show me how's done you're destroying my imagination.

During the course of 50 minutes, certain BBC nature programmes such as Into The Blue, would show the most beautiful imagery imaginable. It created a sense of awe as we wondered how on earth the footage was acquired. Then the last 10 minutes would be a behind-the-scenes look at how the most spectacular sequences were achieved. I switched of at that point. Why spend all this time, effort and money creating an unbelievably magic planet, only to destroy it in the last few minutes?