Sony Stuffs a 1-Inch Sensor Into a Smartphone, Sort Of

Sony's a bit of a niche player in the smartphone market, but with their latest offering, they seem to have managed the impossible, which is cramming a 1-inch sensor into a very thin cell phone.

I say "seems to" because there is an incredible number of catches here to get to that. Tech YouTuber Marques Brownlee takes a look at the phone, the Sony Xperia PRO-I, and talks about the biggest pros and cons of the setup.

Photo enthusiasts will recognize the sensor size as the same as what's in the Sony RX100 VII, a very well-regarded walk-around camera for many professional photographers. Though I've not been keen on the 1-inch sensor size in the past, there are plenty of photographers who are, and that's not to diminish the accomplishment of putting a larger-than-average sensor into a smartphone. It dwarfs the 1/1.9" sensor in the iPhone 13 Pro.

But, it's clear from looking at an RX100 that the lens on the phone isn't going to be up to the same level since it's so small. As Brownlee points out, it's not that it's not up to the same level, it's that it doesn't actually cover the entire 20.1-megapixel sensor, essentially sampling from a 12-megapixel center region of the sensor. It's a one-inch sensor, but the phone's not using that entire surface area. In reality, it puts the phone at an effective 1/1.3" sensor size, not unlike the Google Pixel 6.

It's this compromise that cuts to the core of the issues that Sony will have moving Xperias. A cursory look past the attention-grabbing marketing reveals that you'll probably end up getting better-looking (if perhaps less accurate) images with the extra computational imaging smarts that phones such as the iPhone and Pixel employ with their smaller sensors. And then there's the $1,798 price. You can buy an RX100 VI and a Google Pixel for the same money and get full use of a 1-inch sensor. Or the RX100 VI and a Google Pixel for only $100 more. Or 3 Google Pixels. You get the idea.

Brownlee does point out that the custom apps for photography and video that Sony puts inside the phone are pretty sweet carrots to get the phones into pockets, but is that enough to sway professional photographers? What do you think?

Leave your thoughts in the comments below. 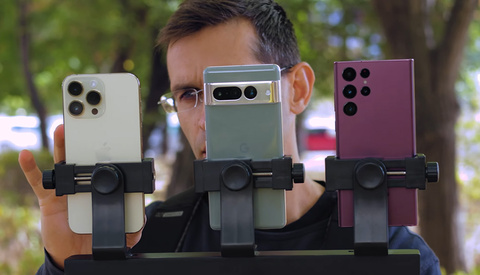 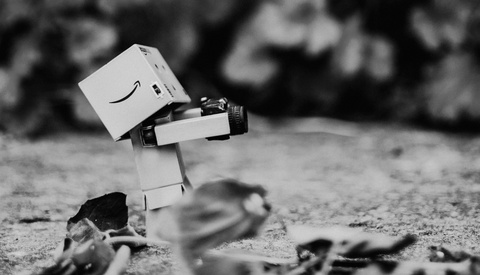