Natural Light Versus Flash Photographers: Is There Really Any Difference?

Are you a photographer who only shoots exclusively with ambient light or only with flash? Is one actually better than the other?

One habit that photographers tend to have is comparing one photographic style or approach to another with too much rigidity, as if one should always be considered better than the other. However, if we take personal preference out of the equation, we would all agree that both methods are just similar approaches to getting the best visual result that we can. Photography, after all, is all about light, no matter what the source is.

In this video from portrait and wedding photographer Jiggie Alejandrino, he gives his thoughts on this age-old discussion about lighting. In the video, Alejandrino shows a handful of images and shows you how one image can be mistaken for one with ambient light when it was actually shot with a flash. It is, without a doubt, thought that many photographers who use flash would have very different output from photographers who just use ambient light, but the video shows that if the goal was simply to come up with the best light, whether natural or artificial, then the output can be very similar, because it is the photographer’s artistic intent that takes precedence. 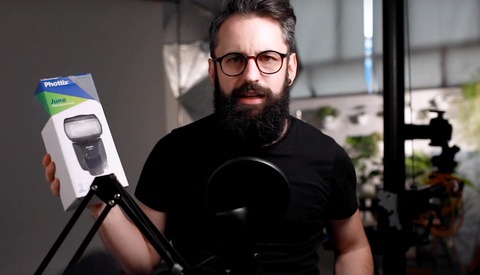 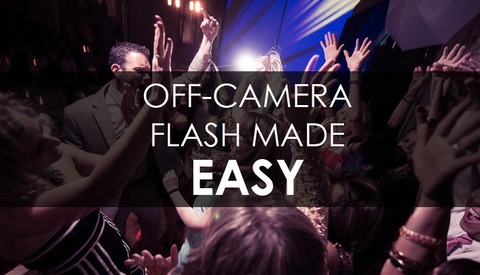 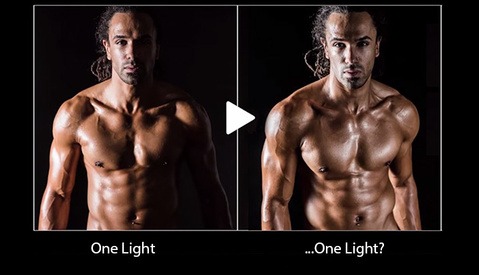 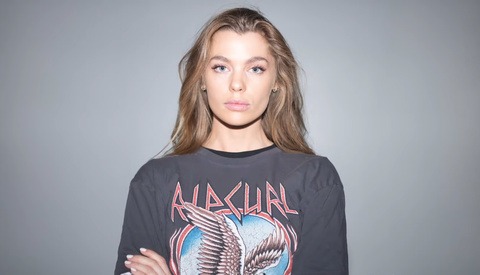 Lighting / March 7, 2020
How to Get Natural Light or Dramatic Light When Using Flash 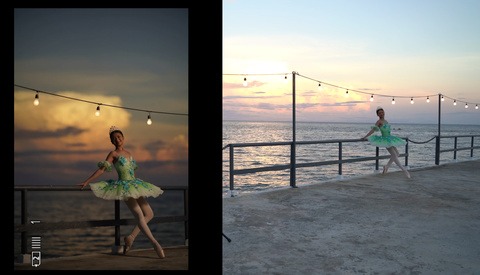 Lighting / March 27, 2021
How To Shoot Simple and Beautiful Sunset Portraits With Off-Camera Flash
Log in or register to post comments
7 Comments

Light its nature and difference Ive always found puzzling. I know light can be hard or soft depending upon the level of diffusion producing soft or hard edged shadows. Light can also vary in colour temperature depending upon wavelength. The intensity can also vary as can the focus or direction. Having said that what is the real difference between all the various modifiers and reflectors what property of light are they messing with to differentiate. Why do some people claim that such as such a modifier is superior to another modifier. If that is the case where does the superiority come from and what should I be looking for in a modifier?

The only differences I can see among modifiers in this regard is quality of materials and efficiency in how light is distributed and thrown. Now, will all this be noticeable in the final product? Like most answers in photography: that depends.

Good video and I suppose a photon is a photon. I tend to agree with you that light is light the only difference is flash is easily controllable while natural light takes more work to control and is obviously changing second by second the rate depending upon the weather conditions and time of year. However the natural light images you used do look as though some extra 'digital light' has been applied during the edit in Lightroom/Photoshop or whatever. I don't see a problem with that as the final result is all. How it was achieved is a moot point.

I didn't even read or watch, but a well rounded photographer should be able to shoot natural light, augment the natural with artificial and light completely with artificial. Learn your craft and don't just lean on a crutch

If I got everyone correct maybe there is a difference?

But yes not all circumstances call for one or the other, the trick is using the tool (or don't use it) to get what you want out of the photo.

Being able to identify and use good light (regardless of source) is key - just as others have said. The difference that I will highlight is the way someone markets themselves. Someone who is listed as a "natural light shooter" typically does not know how to use complicated OCF techniques. Flash photographers are more likely to be able to take a good photo with ambient light than a natural light shooter could with flash. It seems somewhat like a matter of technical proficiency in my opinion.

It’s actually a nice and useful piece of information. I’m glad that you shared this useful info with us.. Thank you, You inspire me to keep working to be my flash and best..