Macro and time-lapse photography offer great ways of seeing the world in a different light; in ways the eyes on their own can't replicate.

I have to be honest though, the bar for time-lapses that interest me is now so high and so demanding, it's only met once or twice per year. We have been so spoilt in recent times with staggeringly beautiful time-lapses that the night sky in a desert, a sunset in a beautiful setting, or a lightning storm are just not enough for me anymore. What I crave instead is something different; a creation that shows something we just wouldn't get to see or notice without it.

Well, recently I was introduced to BioQuest Studios and their spectacular time-lapses of marine life. They actually went viral about 5 years ago for the video at the top of this article, but somehow it passed me and Fstoppers by. The video "Slow Life" shows coral and sponges in our ocean close up, and over time and it's truly staggering. There are so many words to describe the contents of their videos; other-worldly, beautiful, bizarre, intricate, creepy... the list goes on. The subjects look simultaneously organic and surreal, as if they're just renders of alien life.

Alough Slow Life had great success, BioQuest's other videos haven't had as much attention which is a shame. This more recent time-lapse captures coral spawning at the end of the year in the Great Barrier Reef; an area which has seen some devastating damage. 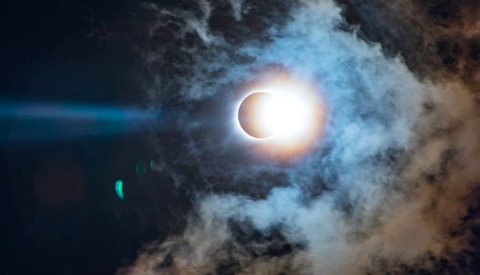 BTS / August 26, 2017
Check Out This Gorgeous Eclipse Time-Lapse Video and Learn How It Was Filmed 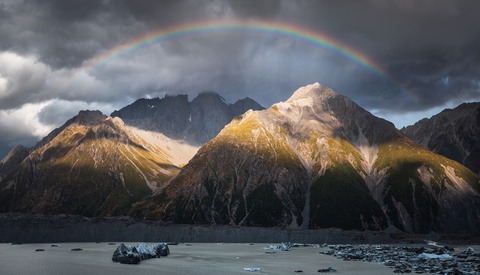 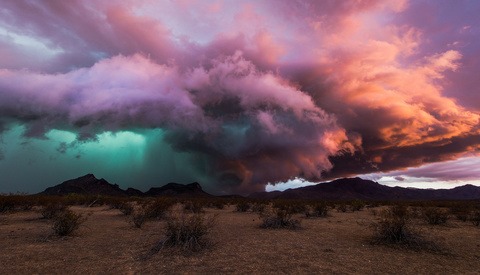 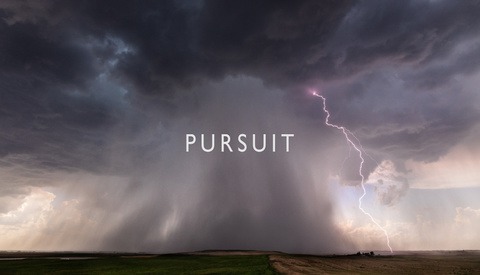 Nature / July 25, 2017
Stunning Time-Lapse Featuring the Most Extreme Weather Phenomena of the American Midwest
Log in or register to post comments
2 Comments

This looks stunning! Does anyone know how it was done? The water is so clear, was it shot in an aquarium or actually in the ocean? And some of the camera movements appear to be not just left/right and up/down, did they actually have a motion rig underwater? I can’t see how those movements could have been done in post.

Wow that's insane! Wish it had captions telling me what I was looking at though 😅