Oscar Wilde said, “there is no sin except stupidity.” Add narcissism to the mix, and stupid selfies killed 259 people around the world over the last six years.

Taking pictures with a bear, on the edge of a cliff, or standing on an active train track? We all heard about these disturbing stories where people die taking selfies. The trend has now been studied scientifically, and here are the results.

Selfie is a recent phenomenon and was named as the word of the year 2013 by Oxford Dictionary. Google estimated that 24 billion selfies were uploaded to Google photos in 2015. About 1 million selfies are clicked per day in 18-to-24-year-old demographic. Pew research centers have found that around 55 percent of millennials have posted a selfie on social media services.

Clicking selfies and sharing them on social media has become a mode of self expression, but some people sometimes portray themselves amid dangerous settings so as to gain attention on social media sites. In some cases, this has had fatal consequences. The first time Google search engine got a request for “selfie deaths” was in January 2014, when the death of a Lebanonian became the tragic viral sensation.

Therefore, the Indian Journal of Family Medicine and Primary Care published a medical study about the deaths by selfie. According to the authors, selfies “have become an emerging problem, and we performed this study to assess the epidemiology of selfie-related deaths across the globe.” The findings are troubling: deaths related to selfies killed 259 persons between October 2011 and November 2017. Essentially, each year, selfies kill about 20 times more people than shark attacks. 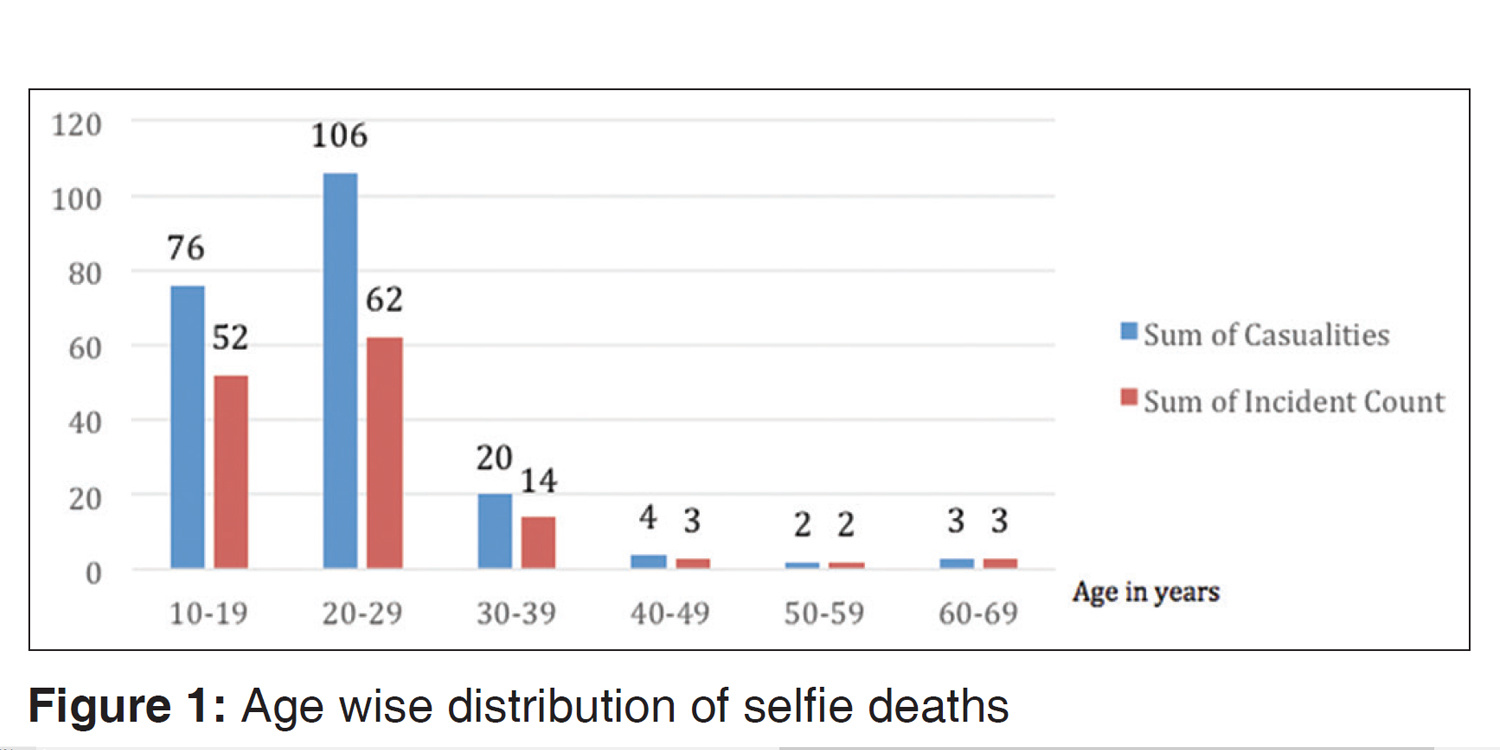 The main cause of selfie deaths are drowning, transport, fall, and fire. Interestingly, most of the selfie deaths due to firearms occurred in the United States, which is most likely due to permissive gun laws in this country. As for the geographical representation, India ranks first, followed by Russia, USA, and Pakistan. 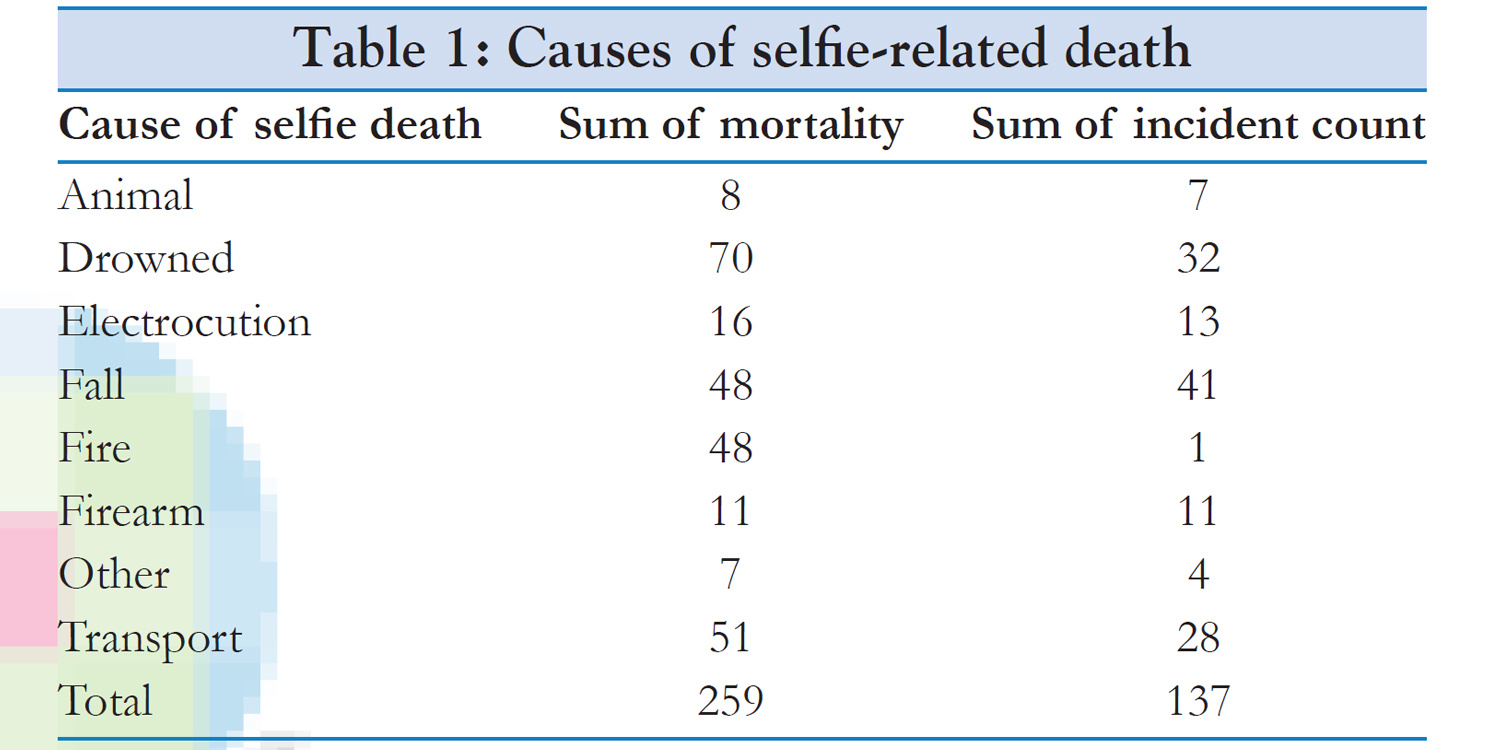 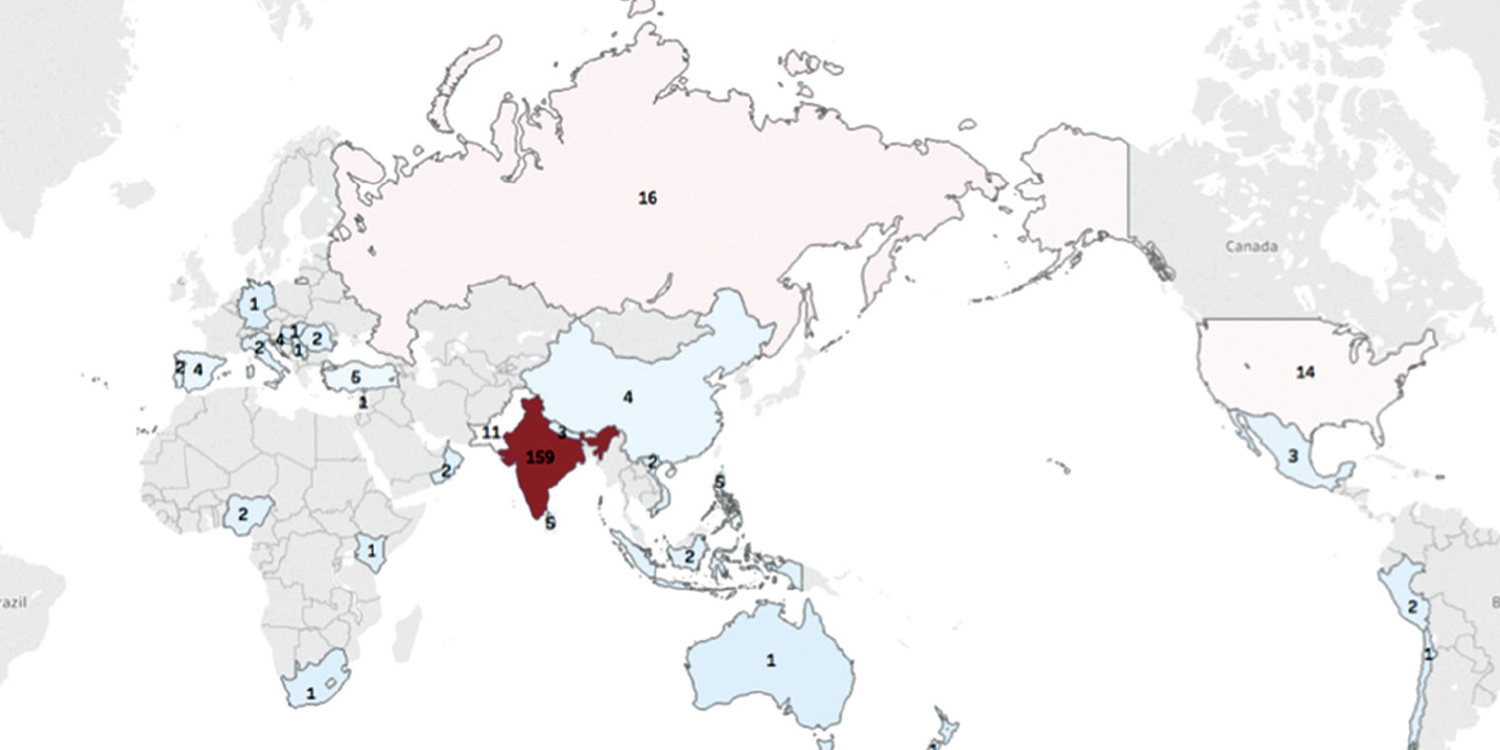 However the study notes that “selfies are never reported as an official cause of death. For example, certain road accidents while posing for selfies are reported as death due to road traffic accident. Thus, the true magnitude of problem is underestimated.” The authors add that a significant number of selfie-related deaths are not reported in developing countries despite that these countries grab a major chunk in overall numbers. On top of that, the study only focused on selfie-related deaths reported in English news, which dramatically reduces the scope of the research. In reality, the selfie death toll is probably much greater than 259. So please, stay safe and don't don't put your life at risk for the sake of likes and followers. It's not worth it. 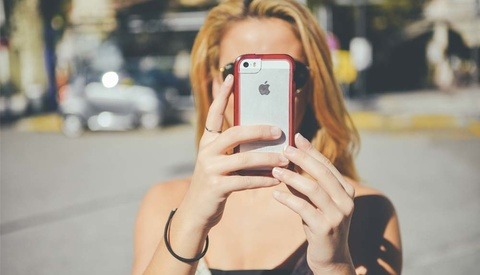 Social Media / December 28, 2017
Selfitis Is a Real Mental Disorder for Those Who Obsessively Take Selfies 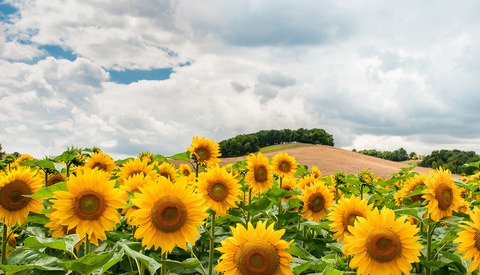 Social Media / August 3, 2018
How a 'Zombie Apocalypse' of Selfie-Takers Turned a Sunflower Farm Into Pure Mayhem 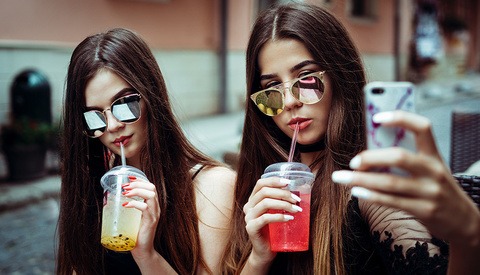 Opinion / December 13, 2020
Another Person Dies Taking a Selfie: The Question Is Why?
Log in or register to post comments
35 Comments

depends on whether they managed to get the selfie or just get killed; the former would be a selfie death, the latter just a shark attack.

That sounds rather fishy to me.

I would like to be presented one instance in which a selfie "killed" someone. Selfies don't kill people. People behaving stupidly while taking a selfie can suffer death. In other words, dangerously stupid behavior may well kill you whether it's driving a car, walking through an urban area, riding a bike, or taking a selfie.

Moral of the story? Don't be stupid.

You know what they say about playing stupid games!

I would like to be presented one instance in which a dangerously stupid behavior "killed" someone. Dangerously stupid behavior don't kill people. People defying laws of physics while behaving stupidly dangerous can suffer death. In other words, neglecting laws of physics will kill you whether it's driving a car, walking through an urban area, riding a bike, taking a selfie, or writing a comment.

Moral of the story? Apply to MIT.

Don't have to be stupid to get killed on planet earth. Wars, terror attacks, idiots shooting up school children, etc The list, unfortunately, is just too long

But then that would be a response to a different article.

The title of this article is misleading - stupidity kills, not selfies. The fact is that stupidity could kill regardless whether you're taking a selfie or not.

Why do these types of articles always compare death causes to sharks? I've always wondered if the shark stats are only counting people at risk of being killed by a shark. Many could go their entire lives without going into the ocean. So are they counted in the statistic? I'd assume swimming with sharks is always going to be more dangerous than taking a selfie.

You're gonna need a bigger cellphone...

I believe the number of deaths by photographing with sharks still low.. so it's still safer than selfies.. good :)

The comparison to shark attack fatalities is not a good comparison. There are more people taking selfies than people swimming in shark infested waters. If they compared incidents that happened in the Cape Cod area of North East USA or maybe parts of West Australia, sharks probably would cause more injuries / fatalities than selfies. In the NYC subway there are an average of 50 fatalities per year, basically one per week. Some are suicides, some accidents and others people being pushed. Comparisons should be made not between apples and oranges

We need more people to take more selfies. Preferably while petting a shark standing on the edge of a skyscraper while performing acrobatic feats. Blindfolded. And inebriated.

This should be the next FStoppers critique the community topic.

i think you mean, "Lebanese."

Not quite as savage as being eaten in half though is it. What about the bear attacks and snake deaths also? Cougars are in on it now. Smells like Agenda 21.

Let that be a lesson to us all. If yo're too cheap to get a professional photographer you could end up paying the ultimate price.

A keyword search of English news reports does not constitute a "scientific study". The statistics are meaningless if they are not compared to the respective universes. For example, 106 deaths of people aged 20-29 should be compared to the number of English speaking people in that age group who have camera phones. And the conclusion of the "study" is that no-selfie zones should be established in tourist areas, that's just silly. How about we just outlaw front facing cameras in cell phones because people are too stupid to use them safely?

I would very much suggest it is a study. However, out of curiosity, why do you declare it is not a study, and how would you structure one?

The comment's assertion is that it's not a scientific study—key word 'scientific'.

Why is the default comparison of what kills more people always sharks? IMO, it’s a pretty flawed statistic to compare it to anyway. Anyone in the world can take a selfie, get struck by lightning, etc, etc,, but only those who live by and swim in the ocean can be attacked by a shark! :P

Mixing stupidity and narcissistic behavior might be dangerous to your existence. They should start placing labels on smartphones.

First lesson taught to researchers: correlation does not equal causation. And although I love a good shark bite comparison, you’d also have to find out how many selfie takers were in coastal areas and frequented beaches :)

The way of using of the photo at the top of this article is sexist and racist...

What an amazing world we live in where sharks can take selfies!

I take the title for what it is; a poke in the eye of selfie takers. I would rather eat a plywood samich smeared with apricot jam laced with glass shards than take a selfie.

OF COURSE selfies result in more deaths than shark attacks. If anyone thinks this is surprising, they need to have their head examined for stupidity.