How Much of a Difference Does Modern Lens Technology Really Make?

I've always been a fan of odd lenses and crazy rendering from some vintage lenses. I have even gone further than most and used vintage lenses on my Sony exclusively on actual customer sessions, and I have been pleased with the results. Today, I want to talk about how much difference modern lens technology really makes in actual real-world usage.

I suffer from gear acquisition syndrome as much as the next guy, and I'm the first to always want the hottest new lenses such as the Otus 100mm. Technology improves at a rapid pace in most industries, but especially in electronics, cameras, and the like. So, I thought I'd do a quick side-by-side shoot with a modern(ish) Canon 135 f/2L versus a very old ISCO cinema film lens of a similar focal length, a 140mm f/2.1. Yes, I know the Canon isn't brand new tech, but comparatively speaking, it is with autofocus and much more modern coatings.

Cinema lenses are a niche interest, and many photographers have never seen one. They are pretty rare and definitely cool looking, but being manual focus and not having a selectable aperture, shooting wide open exclusively makes for a challenge to really nail focus. This is where the Sony a7R III comes in, the focus peaking and manual focus live view magnification make it really not all that tough.

So, on to the results. I chose a fixed object that I had on my desk to eliminate the possibility of subject movement from frame to frame, and I tried to get the crop to be similar. The 140mm vs the 135mm is pretty close, but there is a difference.

Heading into this exercise, I expected there to be some variances in contrast, color, sharpness, and out of focus rendering. But how much difference does 40+ years of technology really make? Judge for yourself below on which image is taken with the 135mm, and which with the 140mm.

Answer at end of article. 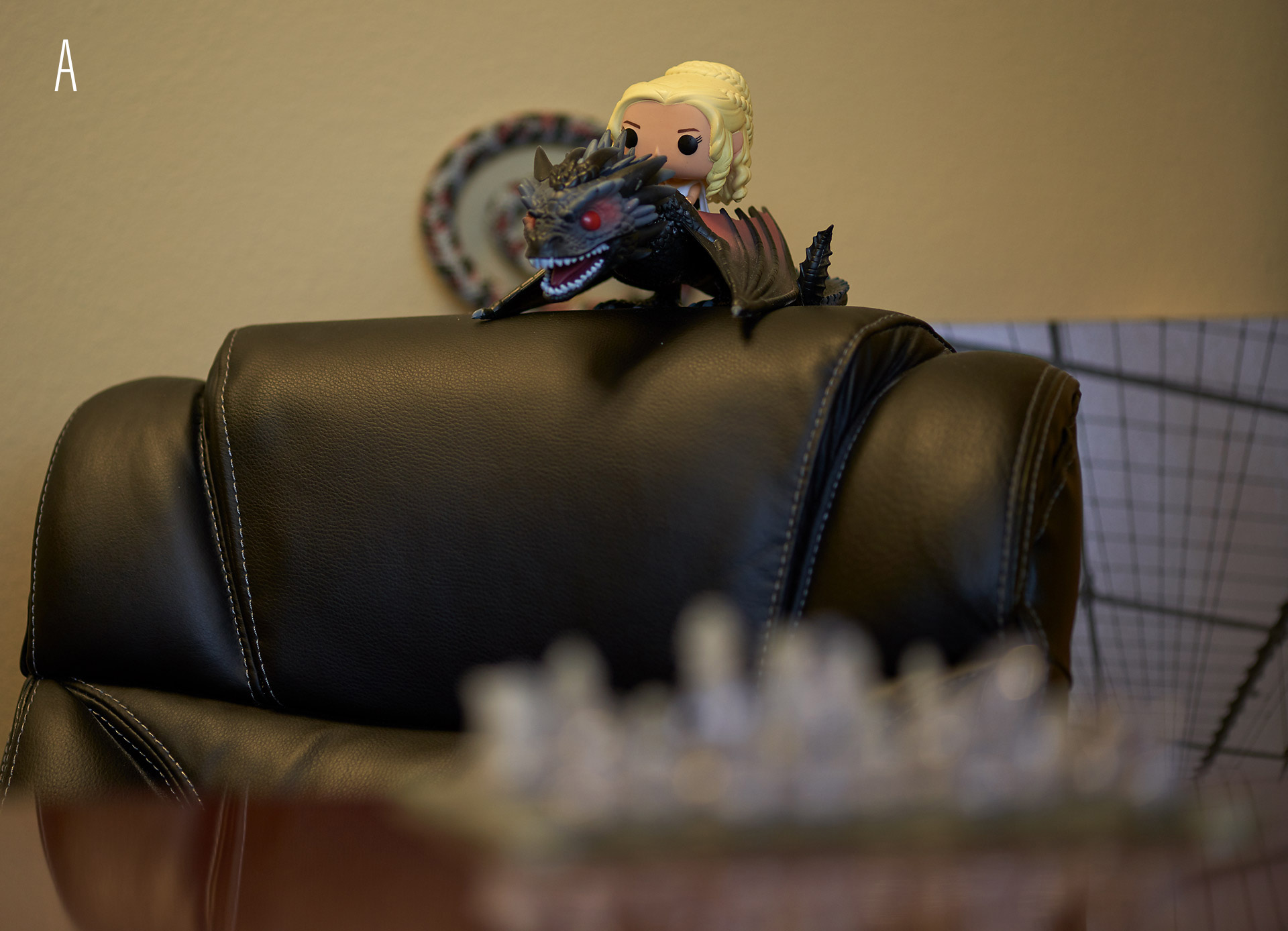 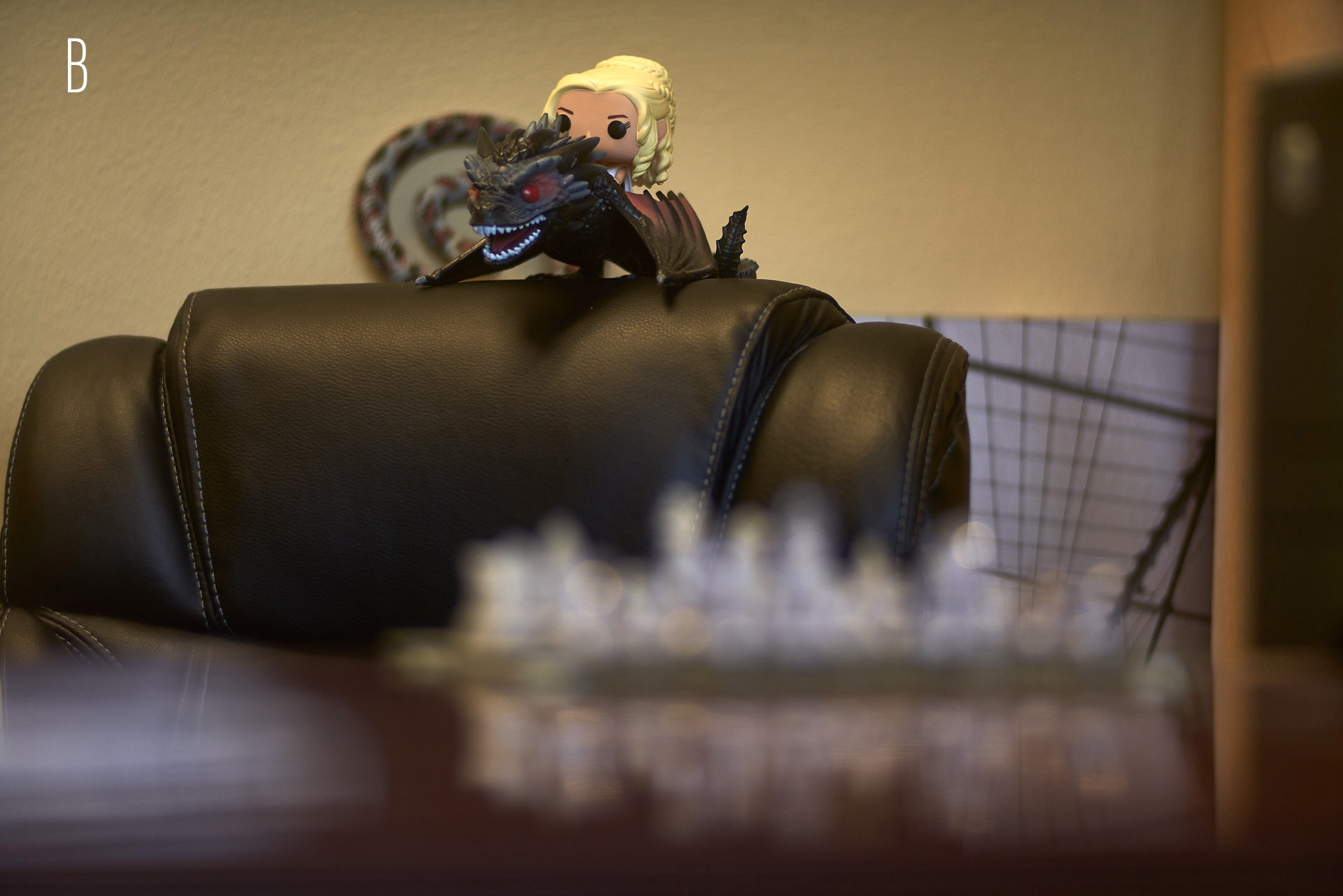 Is it practical to shoot with a lens like this for everyday work? That answer really depends on how and what you shoot. If you shoot sports, absolutely not. Still, work, including portraits, is doable if you have the patience to manually focus and accept that you are going to miss focus a decent amount.

Some would argue that forcing yourself to slow down and think about what you are shooting in this manner may make you a better photographer by forcing you to not just be lazy and hit the button. Certainly, that's subjective.

Well, there's clearly some differences in the way the images are rendered, but are the differences really as massive as you would expect for four decades of rapidly paced technological improvements? 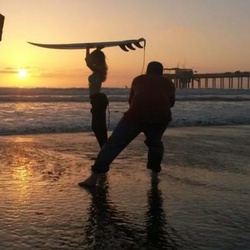 Bill is an automotive and fashion inspired photographer in Reno, NV. Bill specializes in photography workflow and website optimization, with an extensive background in design and programming. 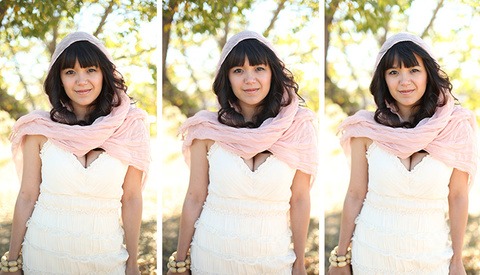 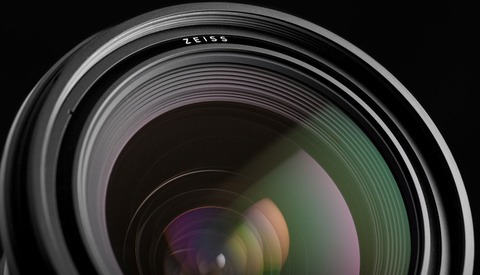 Gear / May 10, 2021
Why Image Quality Is No Longer the Most Important Aspect of a Lens

Business / December 15, 2020
How One Lens Choice Changed My View of an Entire Camera System

Gear / May 21, 2021
Photographer Straps Camera To Himself To Show How Good This Budget 50mm Lens Really Is
Log in or register to post comments
8 Comments

Old glass can still be good glass! Presented in this way, there is pretty little difference. I think to really see where the lenses shine we may need a 100% crop. Comparing A and B, it looks as though A has better contrast and sharpness throughout the frame (to my eye it is most noticeable in the couch stitching), but I don't know if that becomes more or less apparent when zoomed in. I've often felt that modern updates to glass are almost imperceptible until you start pixel peeping - lots of work is needed for small improvements. No doubt for a lot of work you can get away with an older lens.

Wouldn't a more relevant comparison have been with a lens that WASN'T a lens that is only a "niche interest", and maybe a lens many photographers HAVE seen? I was expecting to see a comparison between very new, modern lenses and, say, the legacy glass that the many photographers have seen in the past and might want to experiment with in the real world, and maybe the reasons one might choose one over the other. My mistake.

Can someone guess how old the lens used to shoot this picture is? 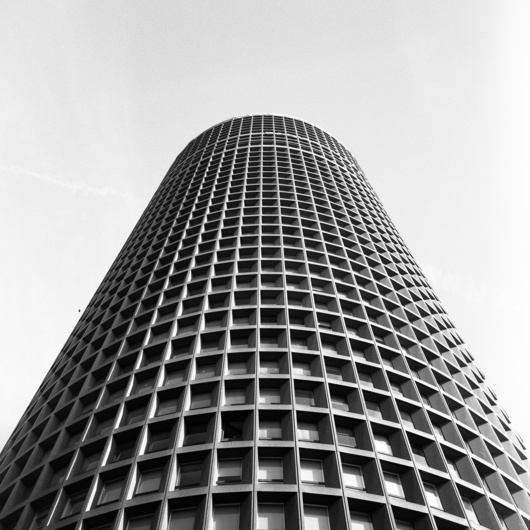 No silly! That’s how old the DSLR he used was for that photo! Try again.

I read the article and I was warming up my eyes to spot the differences... Then I scroll down and see ONE picture taken with both lenses?
Not even an outdoor portrait, or something with a busier background? And you want us to believe you just with one picture?
Come on, you have the lenses at hand, give us more example please ...

One picture with a really offbeat lens that requires a ton of palaver to make it work? C'mon!

My experience has been that modern glass has very little to offer over older 1960/70 era optics, a case in point....I have a 35mm F3.5 M42 Pentax lens and shot it against a Leica 35mm M-ASPH, both tripod mounted/MLU on the LX, cable released. I enlarged the image up to 20x30 and I still had to use a loupe to see that the M had ever-so-slightly better resolution. I sold the Leica lens as there was no way in hell I could justify keeping a nearly $2K lens when a sub $30 off ebay lens could do the same job.

I've also compared old Pentax glass to the latest Canon offerings shot on the same camera and with a slight touch to the saturation bar the images could be made identical so no, save your money on new Vs old and just buy older glass.

both looks like from Pixel phone :) .. in general modern lens would be better. Once you start picking lenses nobody really uses but are extraordinary it would be different story but if you tak 80 lens and current version of that lens it is usually gonna be better .. not in every case and not on every camera but in general