Man Makes $20,000 on his Smartphone with Scoopshot

If you recall, we published an article a couple weeks ago about an app called Foap, where users could make money licensing their iPhone photos. Well, a similar app called Scoopshot (based in Finland) has just informed me that one of their users has made about $20,000 selling his photos.

Arto Mäkelä has earned more than $19,000 by taking pictures and uploading them to the free-to-download Scoopshot app on his Android smartphone.

Scoopshot is a crowdsourcing service that allows smartphone owners to sell their photos and videos to the media and other companies via a smartphone app. Users can simply upload interesting images and videos that they think the media may want to publish, or respond to tasks asking Scoopshot’s users to send in specific images in return for a monetary reward, such as a picture of the White House in Washington DC or Big Ben in London.

Arto made his money by responding to a task set by Fonecta, a Finnish directory services company, which asked Scoopshot’s users to send in pictures of businesses across the country. Sensing a golden opportunity Arto jumped on his bike and got snapping. Whenever he could get the opportunity, he went from city-to-city capturing thousands of pictures of businesses and selling them to Fonecta for around $2 each.

A few trips and several thousand pictures later, Arto had earned enough money from Scoopshot’s app to book a three-week long vacation to Miami and the Caribbean, as well as an array of high-tech gadgets, including a widescreen TV and a top-of-the-range digital SLR camera.

“I downloaded the Scoopshot app thinking I might be able to make a bit of spare cash, but before I knew it I was making something like $500 a week,” said Arto Mäkelä, Scoopshot’s most successful user. “Over the course of a few months, I kept on sending in photos to Scoopshot and the money kept rolling in. Soon I had made enough to book the holiday of a lifetime in Miami and the Caribbean.”

So the discussion was, who buys these photos? Can you really make money? The answer is someone (lots of someones, and likely media outlets), and yes. So if you're still skeptical, stay that way. Maybe I can make $20K while you're still scoffing at this idea.

About Scoopshot:
Scoopshot is a content sourcing service that connects the mobile photographer community with the international news media. Based in Helsinki, Finland, the service made a global launch in late 2011 and now boasts a user base of over 110,000 mobile photographers in 165 countries. The service is currently being used by approximately 50 media publications around the world. http://www.scoopshot.com 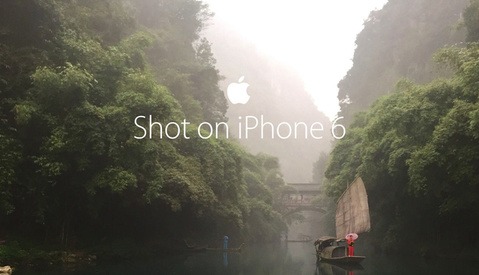 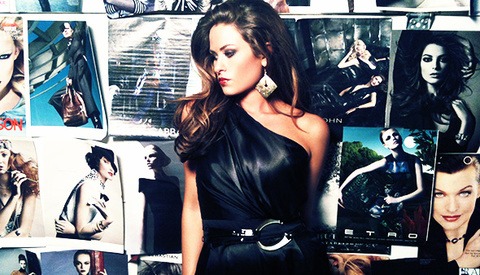 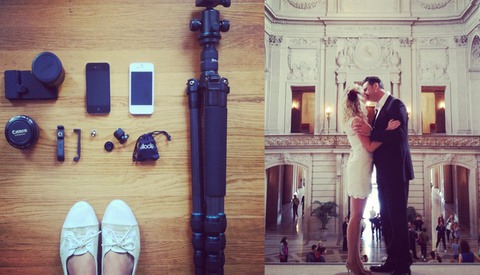 Wedding / September 13, 2012
An Entire Wedding Shot On An iPhone And Processed Using Instagram 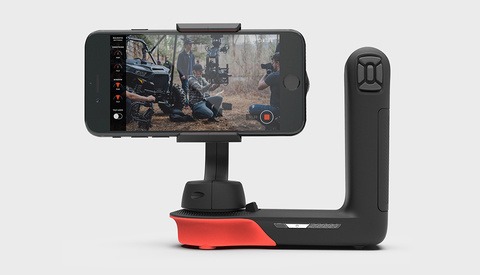 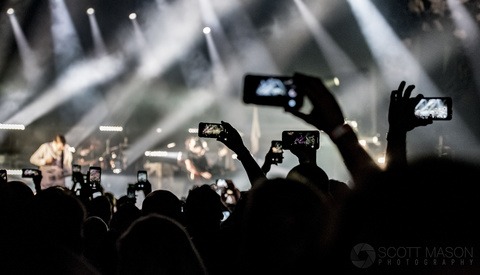 Historical / November 29, 2019
Are Smartphones Really Better Than Some Professional Photographers?
Log in or register to post comments
18 Comments

Hahaha. First microstocks, then people start give away pictures to the news and now this. Many photogs will cry :D

The crying photogs will/should be poor photogs.... if someone's willing to pay for it, who cares? Especially if you're making money... that's how things have and always will work :)

Yep. Before, you could get couple hundred backs per picture. Now You will get couple bucks in good case :D Who cares...? Media will get more profit. Good for them.
BTW to make 20k you would have to sale 10k pictures($2 rate) or 40k(50c rate). Good luck anyone making that money. It is just Advertisement. Anyway, this system will kill business for many photographers. They will have to switch to shoot weddings ;)

stoppers… how much are you charging for these ads? ;&gt;

None. No payment for this at all. You can believe what you want, I just found the story interesting.

Even if it were ads, I hope you do realize revenue does need to be generated, one way or another. From where do you think they get the money to host their content on Godaddy, 1and1 and cloudfront? I'm actually very happy that fstoppers.com isn't filled with flashy banners like other sites are. Or maybe it's because I have AdBlock Plus? Haha :)

You know what's a real advertisement post? Those deals from B&amp;H, Amazon or Adorama that get posted on here. But since most of you people can benefit from those posts, I don't see anyone whine about it. Maybe this post wasn't for you, but others might benefit from it.

I don't think this was an ads post. I've come to realize that the guys from FS are as unbiased as they can be. They're very upfront about their gear, capability, and vision. Take it or leave it.

ok, no big deal… i really did think this was an "advertisment" or "sponsored article" when i read it. love the site, no harm done… just it's written like pr copy and not a story. i'd delete the posting if it was possible, but edited it with a smiley face so we can all be friends again.

I sell images through "macro" stock, micro stock, etc. I put in as much work on an image as I'm willing to price it at, so the "It took me a day to set this up" shots are sold macro, the good quality/useful snapshots, through micro, etc. I tried Foap and they were just too unorganized - their web search results pulled up large thumbnails with no watermarks to protect the photographers and the app stalled and crashed constantly. It's a shame that Scoopshot won't allow you to browse their app/service without fully signing up first.

I find it odd that they require photos be taken within the last 48 hours (??). For instance, what if someone wants a photo of a construction site? There are tons of good ones taken at any time, but you "must" take one in the last 48 hours for it to be valid on their service? Too odd. Also note how copyrights may be handled depending on the type of sale via the "FAQ" area of their app, to make sure you're comfortable with it.

Haha poor Jaron, i agree with Tam, and anyway the story was interesting. I was curious and downloaded it. No commands in France :)

"A few trips and several thousand pictures later" - well - roughly 10,000 images.
That's a lot of images for $2 each. I wonder how long it took him.

Thought I'd give it a go anyway.
"There are no tasks available for you right now" - so nothing at all in the UK ......

Go to Background tracking in Profile, set it to 'off' see if that makes a difference. Even living in London, with the olympics on, there is only two tasks.

How can I make money uploading pictures?