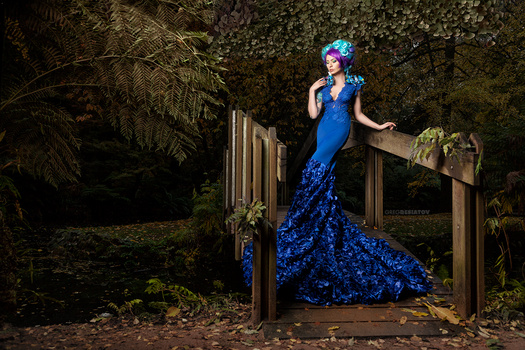 I have had this idea in my head for quite a while where I wanted to shoot a very bold gown against the greenery of a forest but unfortunately, by the time I found time to get out to the location, it was at the tail end of Autumn (fall).

This of course kinda screwed up my plans because half the greenery had turned brown and fallen to the ground.

The location was at the Alfred Nicholas Gardens located in the Dandenong Ranges in Victoria, Australia.

These gardens are a huge tourist attraction so even though we got there mid-afternoon, we had a number of peeps that we dodged through out the shoot.

The model had her hair and makeup done at my studio before we headed out to the location.

Lighting was a single Godox studio strobe with a 1.2m Octagonal softbox to the left.

As there was a messy mixture of browns and greens in the image, I decided to colour change most of the greenery to a colour palette of browns. This created a more simplified visual appearance and drew all attention to the model.

Your beautiful picture made me want to buy a strobe.

This is full of impact!

I like how she stands out from the background. The lighting would’ve been difficult just from the position of the light in relation to that part of the bridge where she’s standing. Great work guys !

Thanks Adrian. I did have to have the light adjusted quite high on the stand. 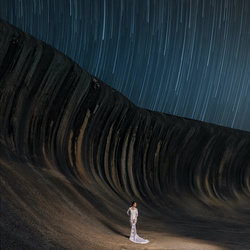 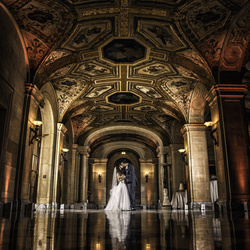 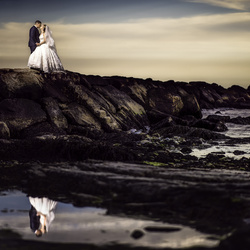 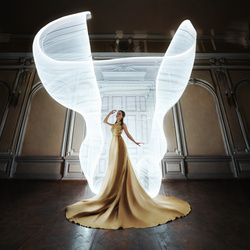 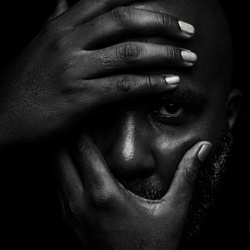 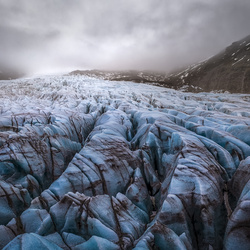