This Rarely Used Technique Can Give You Cleaner Photos

Back before we had spectacularly capable modern sensors and advanced post-processing programs, photographers had to turn toward more involved techniques for reducing noise, and those methods are still useful today. This particular technique can both reduce noise in your images and help you create long exposures in post, and this excellent video tutorial will show you how it is done.

Coming to you from Mike Smith, this great video tutorial will introduce you to image averaging and how to do it in Photoshop. Averaging is exactly what it sounds like: taking multiple shots with the same framing that were taken in succession, layering them, and averaging individual pixel values for the resultant composite. Because noise is random, this has the effect of reducing it, making for cleaner images without potentially losing sharpness like you might with noise reduction software. This is especially great for drone work, as drones still generally use very small sensors that begin to show noise much sooner than their larger counterparts, and firing off a quick burst that you can then average later can make a big difference. You can also use it to mimic a long-exposure effect, useful if you forget your filters. Check out the video above for the full rundown from Smith. 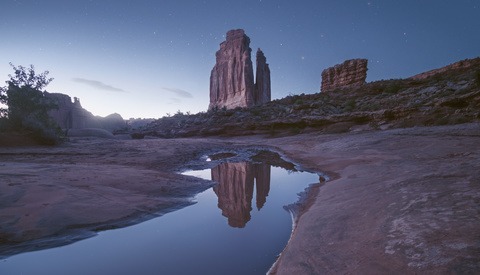 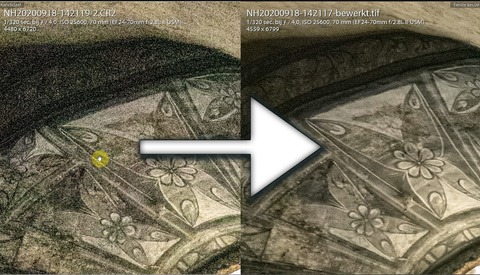 Education / October 1, 2020
Shooting in Darkness Without a Tripod: A Step-by-Step Guide to Prevent Noise When Using a High ISO 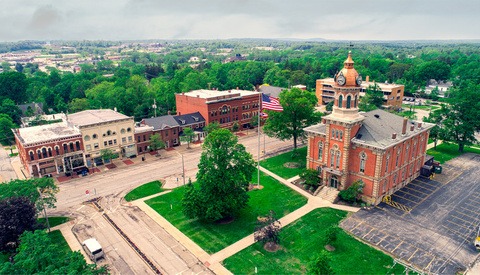 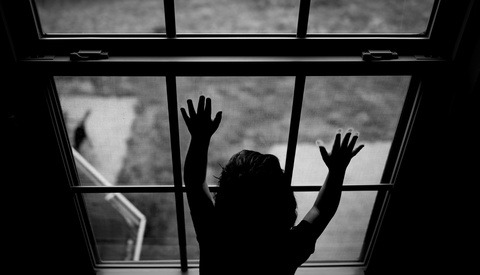 Education / March 29, 2020
7 Things Photographers Should Do While Stuck at Home