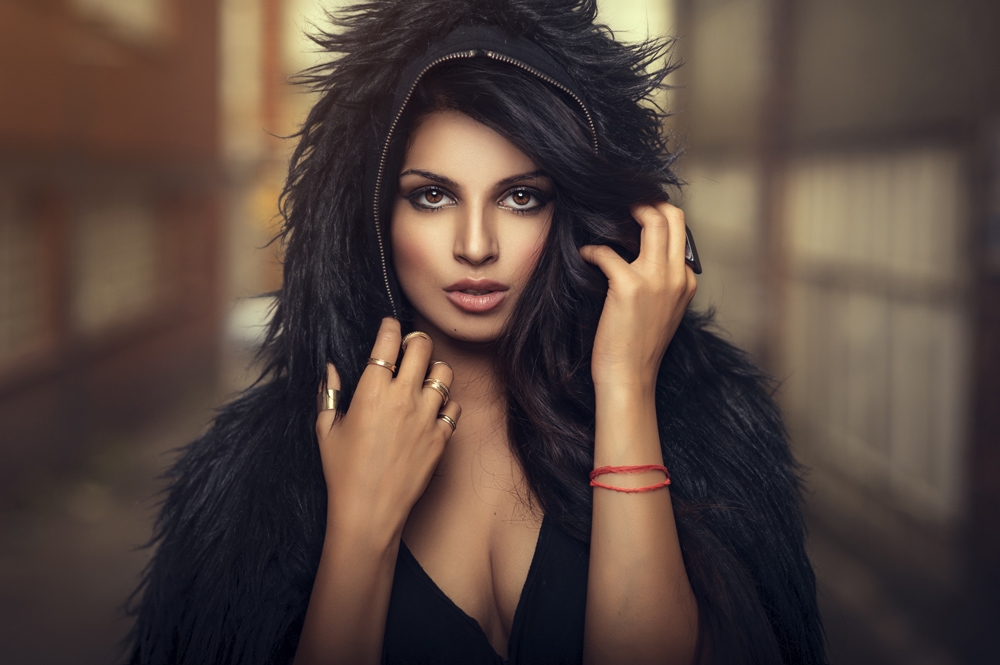 4
Home Community Photo of the Day

A Tale of India (Pelisha)

Photo of the Day selected by: Rebecca Britt

"Recently I had the opportunity to travel to Durban (South Africa) with my family and I decided to arrange few shoots with some friends who were living there and Pelisha (the girl on the pic) is one of them... We didn't have any specific ideas but all she wanted was something beautiful and classy at the same time.

We met up on a late afternoon and we went for a drive around an industrial zone when we found an alley, the area didn't look that amazing but the alley seemed to be quite of an interesting spot and it was completely empty. I took my gear out of the car and I started setting up, I decided to use my 47" Octabox with my 500 watt monolight . We started shooting against the wall while she was pretending to be smoking but the images didn't turn out as I expected so I decided to move around a little more...

On a shoot I like to use the "lines" I find around me so when shooting in the alley I decided to move her to the center as it was creating a more interesting image, we took some shots with a cigarette in her hands as well as shots without it and I quite like this final shot we got from the 30 mns we spent there." -Rey Elreyfoto

She really could be standing anywhere...it's her pose and expression that make this shot. Very nice work and good retouching too!

Why not leave some skin texture?

Want to get your photo featured on Fstoppers as the Photo of the Day? Learn How Here!