A Decade of Fujifilm's X Series

Fujifilm's X series of cameras began a little over a decade ago as quirky, unique bodies, but in the time since, they have evolved into powerful tools used by many professionals while still maintaining those interesting designs that captured the imaginations of many users many years ago. This neat video takes a look at the X-Pro1 and how it holds up a decade later.

Coming to you from DPReview TV, this interesting video takes a look at the Fujifilm X-Pro 1 mirrorless camera. The X series has quickly evolved into a powerful and mature series of cameras that show that modern APS-C sensors can satisfy the needs of many photographers and filmmakers, while still offering desirable features, such as Fujifilm's highly lauded colors, analog controls that keep your eye to the viewfinder, impressively light and portable bodies and lenses, and much more. On top of that, Fujifilm's approach to improving cameras long after their releases via meaningful firmware updates has created a lot of loyal customers. Personally, I have had the opportunity to use most of the company's cameras at one point or another, and I have always really enjoyed the experience and the images they produce. Check out the video above for a fun trip down memory lane. 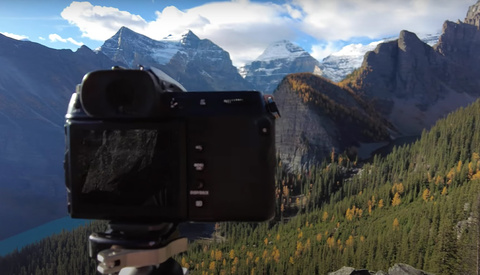 Gear / December 13, 2021
Is the Fujifilm GFX 100S the Best Camera for Landscape Photography? 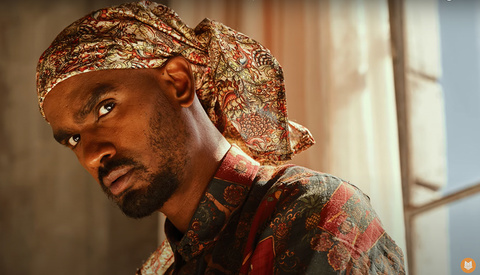 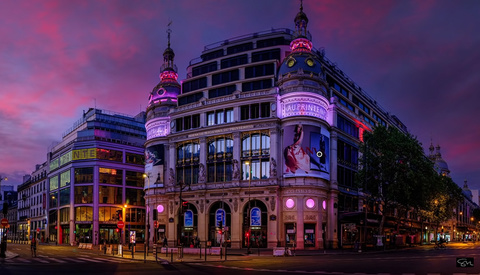 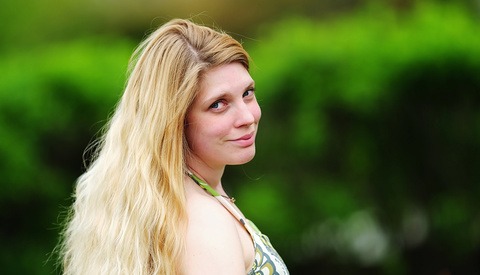 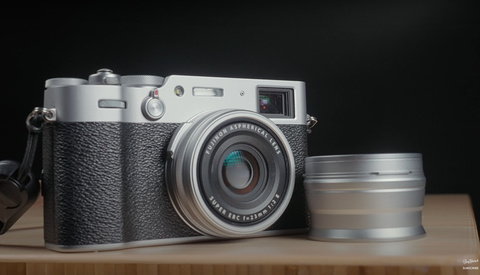 I was fortunate enough to win an X-T2 and kit lens in a competition... turns out its one of the best things thats ever happened to me. I would never have looked at Fujifilm cameras and now I would struggle to look at others, the last 4 years of using the camera have been a joy. I now own around 8 lenses and 2 more bodies.

The system certainly has its quirks, as do many others, but the overall experience is hugely positive.

I switched from Sony to Fujifilm early this year with the X-T3. Then bought my wife a X-T2 yesterday. So far, it has been a decision that we have not regretted. As far as image quality, both my Sony and Fuji are equally impressive. But the overall shooting experience is far more satisfying with my Fuji. Something about having a dedicated knob, dial or button makes the process more enjoyable and precise. Cosmetically Fujifilm camera's are gorgeous cameras that people always notice and compliment. 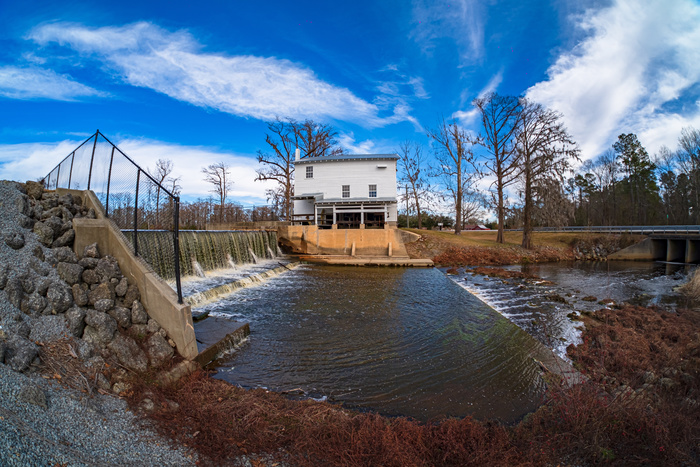 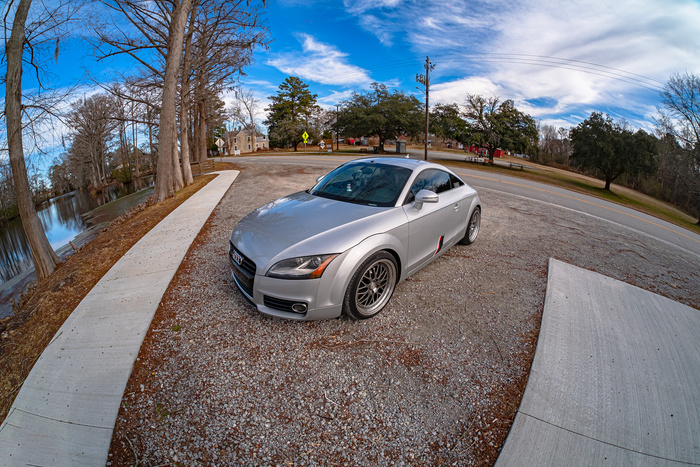 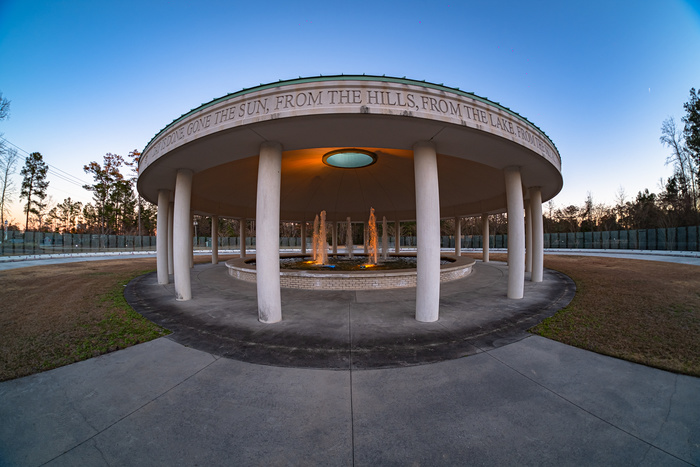