We Review the Profoto Connect Pro: Should You Upgrade or Not?

A couple of years ago, I got a chance to review the Profoto B2 flash with the AirTTL trigger. Although I loved the flash, I had some doubts about the trigger. Now, there is the new Profoto Connect Pro trigger. Is it worth the upgrade?

If you’re using the Profoto flash system, you’re probably familiar with the choices Profoto offers when it comes down to remote triggering. At this moment, there are four different triggers available, each with its own characteristics.

There is the simple Air Remote that works with the X-sync only, but allows you to remotely change flash power. The AirTTL offers TTL measuring and features a simple LCD screen. Some time ago, Profoto announced the Connect, a simple trigger with nothing more than a switch to change from manual to TTL. 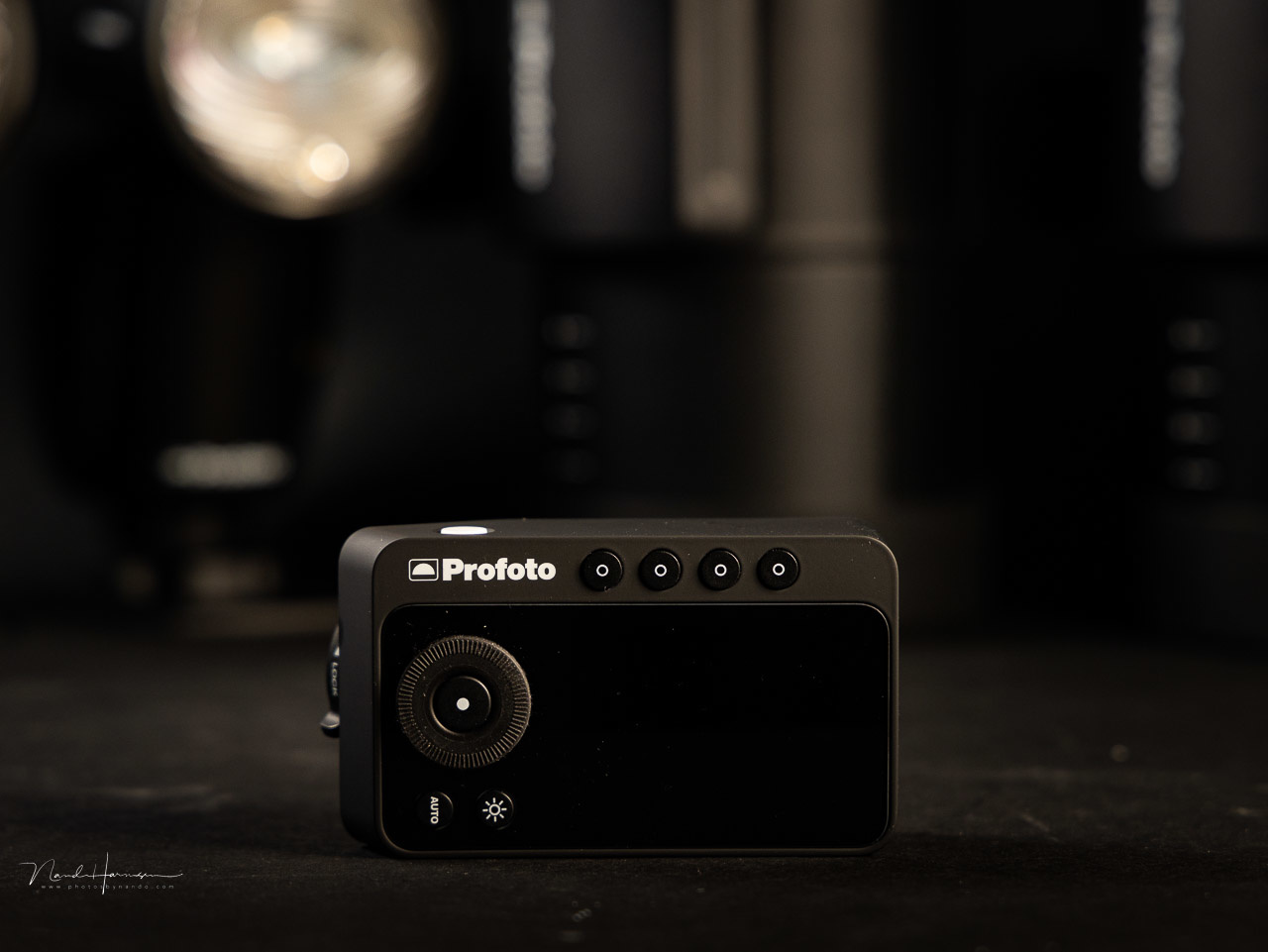 Now there is the Connect Pro, a sort of successor to both the Connect as well as the AirTTL. It features something that a lot of photographers who are using the Profoto system were asking about. It offers the ability to read out the flash power directly from the trigger.

The Profoto Connect Pro in Detail

When the Profoto B2 flash came out, the accompanying AirTTL trigger looked somewhat outdated. It felt flimsy, especially compared to the well-built flashes. It could only address three groups of flashes, didn’t show any battery level whatsoever, and most of all, it lacked the ability to read the actual flash power. The only thing you could set was the relative change of power, after which it read zero again.

The Profoto Connect Pro makes up for a lot of the downsides of the AirTTL trigger. Its design is more in line with the Profoto flashes, with the same great built quality and a screen that is similar to the screens found on modern Profoto flashes.

A button in the middle of the dial gives access to the menu. Its design is similar to every other modern Profoto flash. There is a dedicated auto button for switching between manual flash and TTL and a button to activate the model light of the selected flash group(s). A white button on the side of the Connect Pro acts as the power switch and test button.

On the bottom of the Connect Pro, you’ll find the battery compartment, which accepts three AAA batteries. The lid comes off completely, which gives plenty of room to access the compartment. It makes changing batteries easy.

Because the interface is similar to every other Profoto flash, using it won’t be any problem for those who are familiar with the Profoto system. It all works the same, with a big and clear screen that offers all the necessary details. It also shows a battery level indicator, so you won’t run into an empty battery without warning, something that happened to the old AirTTL trigger more than once.

The Connect Pro has a range from 0.5-100 meters, although I didn’t check if that claim holds up. This connection is called AirX, which allows communication both ways between flash and trigger. This way, the Connect Pro shows the absolute flash power and is not limited to the relative power change.

For this to work, your Profoto flashes have to be compatible with AirX. And you have to set the protocol of the Connect Pro to Air2. If your flash doesn’t have AirX, like my old Profoto A1 flashes, you can still use these flashes in your light setup, but you’re not able to change any settings whatsoever.

The Connect Pro can also be set to the Air1 protocol. In that case, the trigger works exactly the same way as the AirTTL, with only a relative flash power setting. This way, you have access to the relative power settings of your old flashes again.

Connect With the Profoto App

Just like the modern Profoto flashes, the Connect Pro will also work with the Profoto App. It allows you to remotely change settings on the remote. I know this sounds a bit silly, since you can also change settings of those Profoto flashes directly from the app. But even if you might not see any practical benefit for this, it’s great Profoto added the possibility. You don’t have to use it, but it’s possible, and perhaps in the near future, new functions will give this option a practical use.

The change of settings in the app is transferred by Bluetooth without any delay. The settings can be changed on a flash, on the Connect Pro, or in the app, and the change is taken by every device at once. The only benefit of the app I have found so far is the ability to update firmware. As a matter of fact, you need to use the app for that since the Connect Pro doesn't have a USB port.

There is not much to add about use in real-life shoots. The Connect Pro works flawlessly. Setting flash power works great when the trigger is set to Air2. You can see the absolute flash power, which makes it much easier to work. There is no need to reach up to a flash high up a flash stand anymore.

Since the interface is similar to every Profoto flash, you can take the Connect Pro from the pouch and use it without ever checking a manual. The buttons feel good.

The only small downside I found is the dial itself. It’s made of a rubber material, and I found the grip not that great, especially when your hands are a bit sweaty. The menu button in the middle of the dial is pressed too easily by accident when you try to rotate the dial. But then again, this is just a minor downside of this otherwise great new trigger. 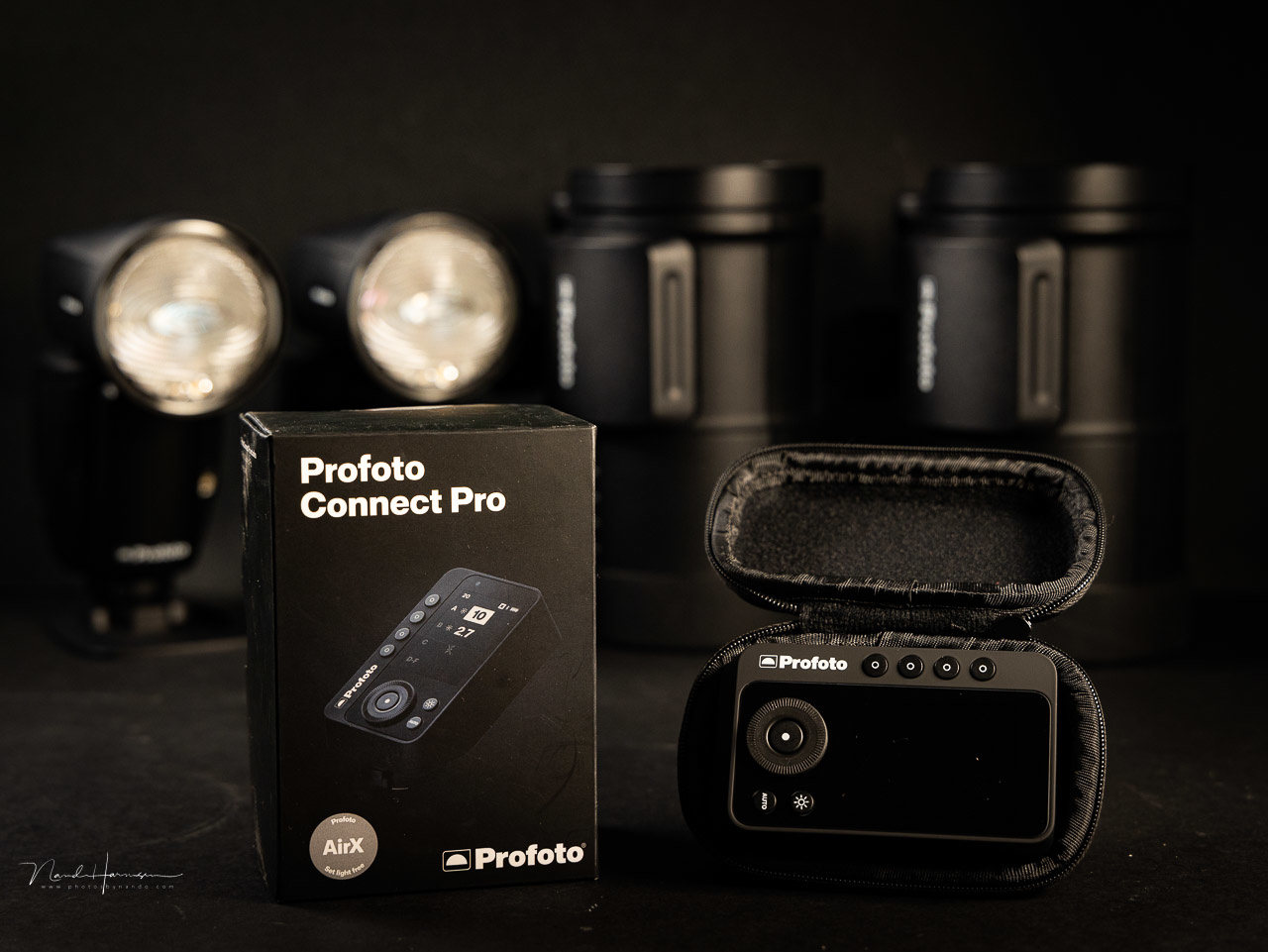 What Still Could Be Improved

The Profoto Connect Pro is available for Canon, Nikon, Sony, Fujifilm, Leica, and there is a non-TTL version also. I used the Canon version for this review. 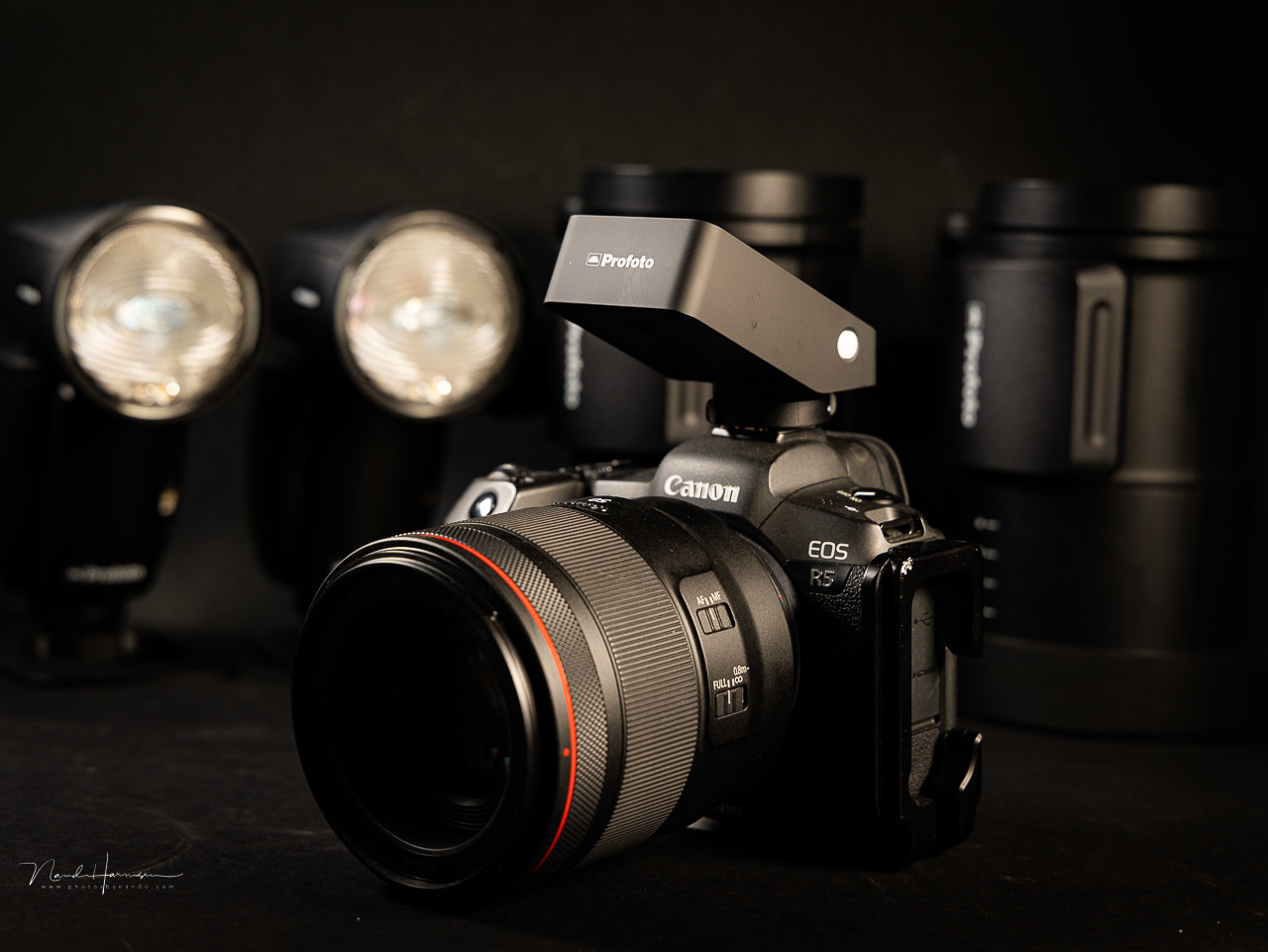 Compared to the AirTTL: Should You Upgrade?

The big question is should you upgrade from the AirTTL trigger? It mostly depends on your own preferences, of course. The build of the Connect Pro is much better compared to the AirTTL. Also, the battery level indicator is a welcome improvement, just like the improved interface. On top of that, you have twice as many flash groups available on the Connect Pro should you need them.

Perhaps the biggest reason for an upgrade is the long-awaited readout of the absolute flash power. If you missed this feature, I would definitely recommend the upgrade. If you’re content with the options of the AirTTL, you might have less reason to upgrade. 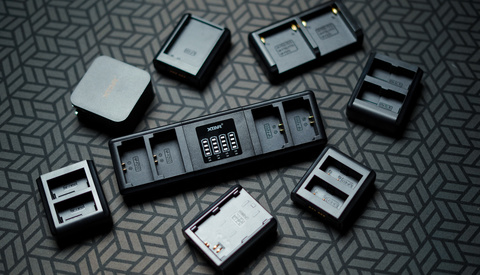 Editorial Photography / January 14, 2015
How Camera Companies Are Doing It All Wrong, and How They Could Fix It
Log in or register to post comments
25 Comments

I upgraded to this remote and the only downside for me was that I have the older B1 and A1 and you don't get the power level readings on the new remote.

Indeed. That's the downside. In that case an upgrade isn't that interesting.

Yup, I used the new Profoto transmitter and was using a Profoto D1 Air with a pair of A1X speedlites. Couldn't see the power on the D1.

Although I like Profoto in general. I am still wondering why this function only came to this device in 2022.
I own ROLLEI strobes which are more or less identical to Jinbei/Westcott.
And I have a 99 EUR remote trigger that shows you all the readings of the strobes. AND it works with Nikon, Canon, Fuji, Sony, Olympus (maybe I even forgot one).

If I were to change my camera system or rent another one I would have to buy or rent a new trigger from Profoto – for 400 EUR/Dollar. That is an insane price. I know Profoto is the "Apple" of strobes but for that price the trigger should be able to work with all cameras! It is not a technical problem since all the "cheapo" strobe manufacturers include that for years. It is just a political decision to generate more money.

The TTL function makes a trigger dedicated for one system, and not all.
But there is also a version that only has the X-sync contacts. You loose the ability for TTL, but that one works on all camera systems.

I really hope that Godox copies the Profoto interface!

They will probably do that. Godox is known for copying.

The tables have turned and Profoto is now often copying Godox. Glad in 2022 they finally got a feature godox had for years on their $50 controller. I had Profoto monolights then got godox for the ad200. really impressed with its versatility and i use it way more than B1x.

I once reviewed the Godox AD600B. It did the job well, but the UI was terrible, and the built quality not the best. Also the X1 trigger didn't convince me (not did the Profoto AirTTL, for that matter)
I think it was a good light for a reasonable price. But it had some trade offs.
The newer Godox are probably improved compared to the one I used. Perhaps it's time to review a modern Godox flash
:)

It might look different in detail, but UI is the same, except Godox uses LCD displays and ProFoto appearantly color LED / LCD displays.

I have the X-Pro S and would love a redo of the UI
Multi function buttons are so 2008 :)

Well, the X-Pro has more buttons than the ProFoto :-)
Unfortunately I can't get the Flashpoint version here in Europe (for a reasonable price), it has a different layout.

I hope there will be a modern interface and the options are on the screen, not pressing buttons...or better yet a godox app for the iphone

The only positive for me is that the older AirTTL dropped in price.

But if you already have the older AirTTL, that doesn't have any benefit for you at all, or does it?

Where this is really useful is where you can get you digital operator to turn up or down light from there laptop (beta software) while managing the tethering...

Ah yes, that would be a possibility. I never worked like that (and probably will never ;) )

Digital tech is the best thing ever, a second pair of eyes checking your shots as you shoot them, suggesting you shoot again when you slip up 😀 Very high pressure shoots it a must...

The display looks for me like a color display (more like a mobile phone has), how does this work with bright sunlight and battery consumption?

Battery hasn't run out yet, after all the testing and a couple of paid photo session. So battery life looks great. The screen is always set to maximum brightness, and it can be read perfect in harsh sunlight

Will be interesting to see how it works in the long run. Have fun!