10 Great Films to Watch for Cinematography

Whether you're a filmmaker, videographer, or just a stills shooter, there's a lot that can be learned from some of the greats of cinematography.

"Every frame a painting" is a phrase often associated with great cinematography, and for many, is what one ought to aspire to when shooting. Few films ever breathe such rarified air, but even having a few scenes in which those words could be uttered will likely have the film immortalized by fans.

Although I have studied films to a lesser degree, I'm certainly a rank amateur in knowledge of the craft. However, I can remember the film that sparked my interest in both cinematography, and unconsciously, photography — or rather composition of frames. That film was Amélie. It became a popular film to say you loved some years later, though I suspect it's now gone the other way with experts in cinematography. However, I knew I loved it without pretense because I was a young teenager, and I hid that I watched it from everyone through embarrassment (though I can't recall why.)

The first time I watched it, I really enjoyed the film but I couldn't understand why. Yes, like most, I was enchanted by, and besotted with, Audrey Tautou. But it was more than that. I watched it a second time in reasonably quick succession and I discovered that what I was attracted to wasn't just Tautou, it wasn't a quaintly depicted Paris, but color. The use of color to tell some of the story had me hooked on how color can play the role as a character in a picture or scene.

What are the best examples of cinematography to you? 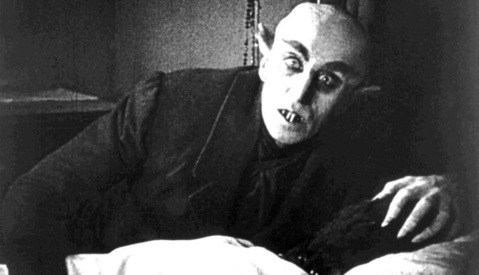 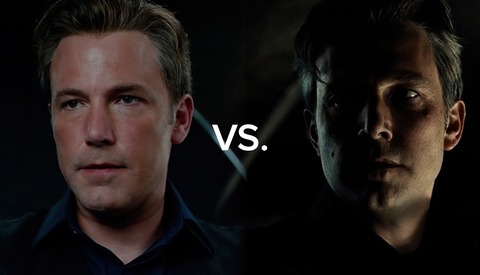 Video Editing / March 30, 2021
The Snyder Cut Versus Justice League: How Editing Can Change Everything

BTS / July 1, 2021
Wonder Woman, Photography, and the Benefit of Looking at Art From New Perspectives

Opinion / September 7, 2019
Three Films to Watch That Will Make You a Better Photographer

Lighting / May 14, 2021
She Dies Tomorrow: An Interview With Cinematographer Jay Keitel
Log in or register to post comments
9 Comments

Jean-Pierre Jeunet always had a thing with color.
Check out his first movie, Delicatessen, if you haven't already. It way darker than Amelie, but his style is already very recognizable.
https://youtu.be/3RtGq58LZnE

Those are all such great classics.
Without question, the most visually stunning film I've ever seen is "The Fall". The movie itself is just ok but the visuals are so spectacular you'll want to capture every frame and print and hang them on your wall. https://www.youtube.com/watch?v=rEi-v6aJD7Q

Those two come to mind when thinking of the best cinematic movies I've seen.

Can these be listed in the article so we don't have to watch the video?

If you watch it via youtube it lists the films in the description. For your convenience they are:

Blow up (Antonioni's)
Lawrence of Arabia

I'll nominate 'The Grand Budapest Hotel'. There's a number of beautifully framed scenes in that film that look like paintings.

Also, Watchmen. Yeah, the film itself is divisive, but having read the novel beforehand the translation of key, iconic frames from book to film is a remarkable feat.

No disrespect to any of these films, but I find that so many lists such as these entirely ignore modern filmmakers and their works. The video talks about Blade Runner and how it uses color (which is spectacularly, BR is a film that stands the test of time with it's stunning visuals), but what of the work of Guillermo Del Toro? The shape of water was a masterclass is color, lighting, and set design (the same could be said for Blade Runner 2049).

To act like modern digital cameras are for some reason incapable of capturing stunning arrays of color and light is just such an old way of looking at things in my opinion. Yes, I love film, and in certain ways I find it better than digital, but in many ways I think exactly the opposite.

Not saying that a list such as this shouldn't cover classics, but to have the most modern film on the list be from 1982, it feels like a kick in the face to films like se7en, birdman, inception, la la land, anything by wes anderson. Not even a passing reference to Fury Road. A film that combines all elements of modern filmmaking to create a stunning madcap of fire, sand, and carnage.